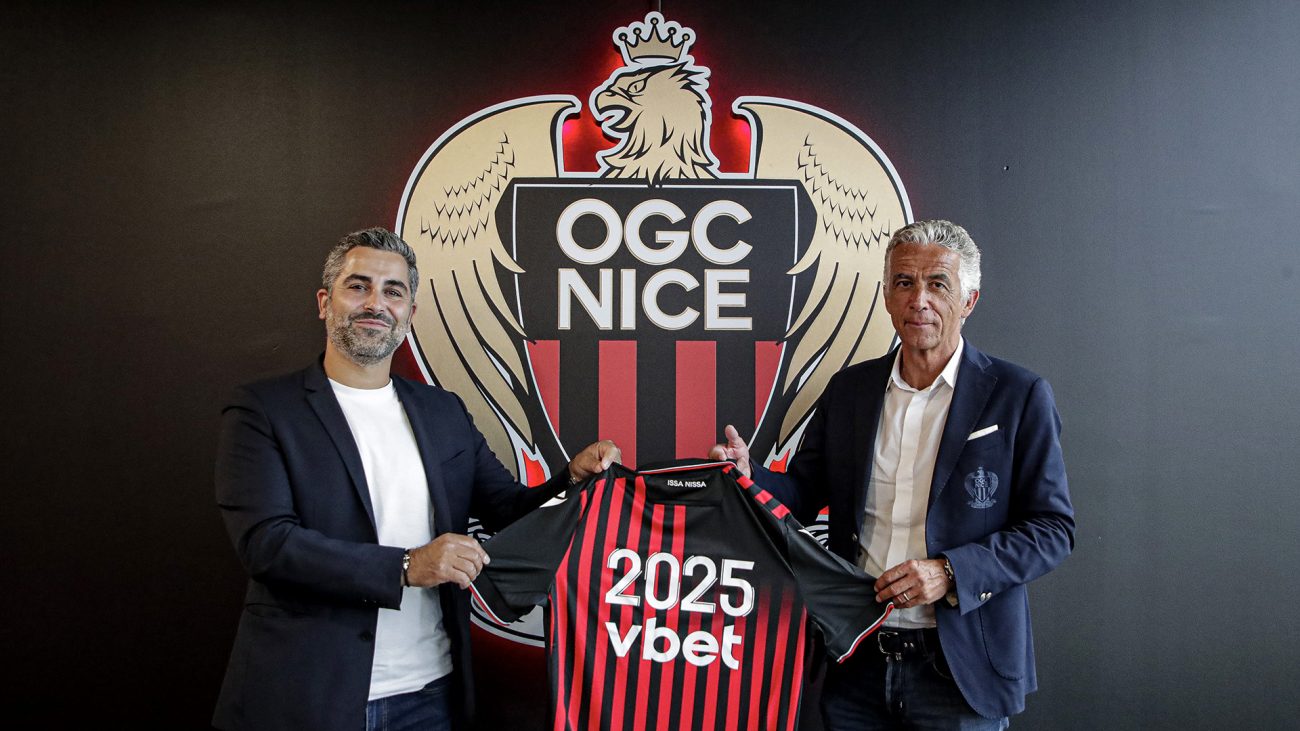 The club will be the latest French football team to make a deal with operator, following the announcement of similar deals with AS Monaco in 2020 and Paris FC the previous March. VBet branding will feature on the club’s shorts through to 2025, as well as prominently on its digital platforms.

In return, VBet will broadcast exclusive content for its partner as well as organise events and competitions to win match tickets – in addition to offering other digital content throughout the season.

VBet France president David Ozararat commented on the deal: “Aside from the symbolism of teaming up with the city where I was born and grew up, I’m very happy VBet is becoming one of the official partners of OGC Nice alongside its shareholder INEOS. Today, the club’s potential is at the highest possible level and the ambitions of its president are aligned with our business project in terms of means, values and vision.”

In April, VBet joined the International Betting Integrity Association (IBIA); where it has since fed into IBIA’s global betting integrity monitoring and alert platform, in which operators may report suspicious activity.

Jean Pierre Rivère, OGC Nice president added: “We’re delighted VBet is joining us as an Official Partner. They’re an ambitious and dynamic group which has developed constantly. VBET is perpetually looking to innovate in its sector. That’s something that we have in common.”