Zak Thomas-Akoo speaks to William Hill chief brand officer Charlotte Emery, who looks to tap into the feelings of community and rivalry that football brings in the business’s latest advertising campaign. 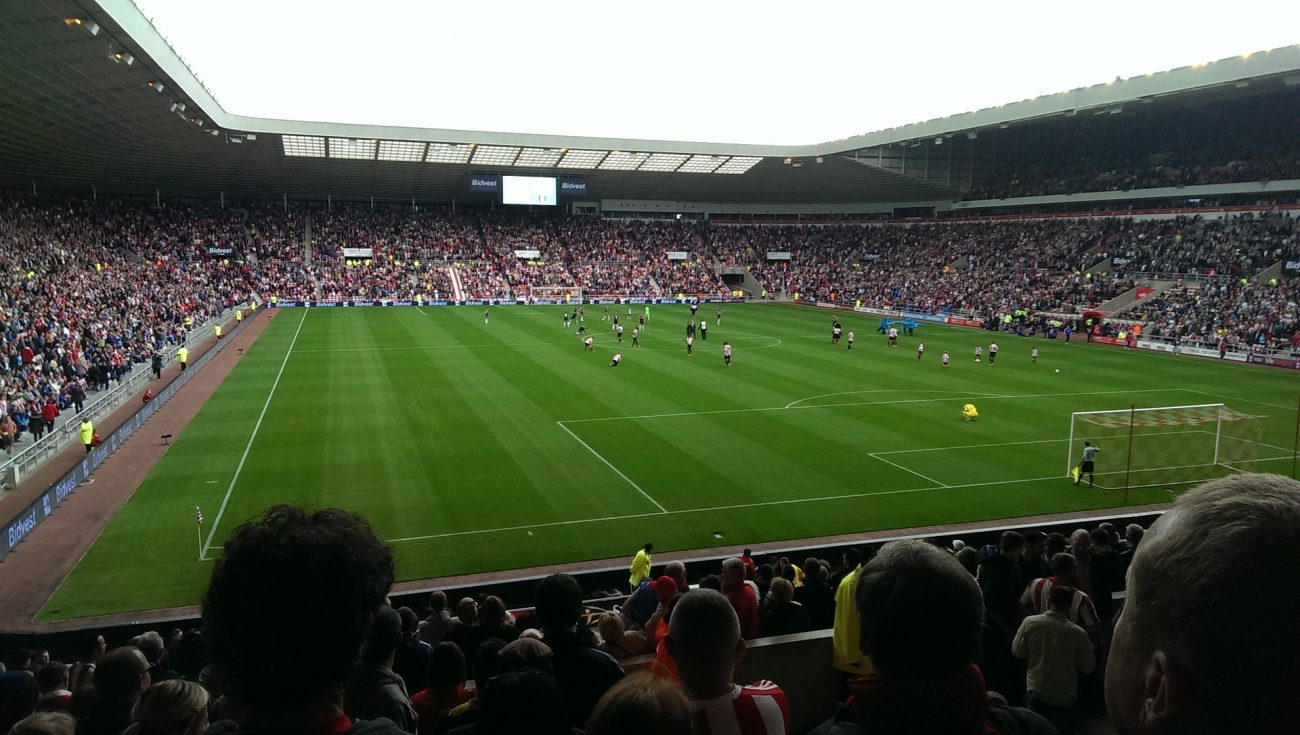 Let’s be honest – it’s the rivalries that make it fun. Celebrating a goal might be one thing, but it’s all the sweeter seeing the away fans slumped head-in-hands, defeated.

Charlotte Emery, chief brand officer for William Hill, places this strategy highlighting community and rivalry at the centre of the company’s new advertising strategy for the start of the season.

“We’re coming into a new football season with all of the old rivalries reignited – and then we’ve got the first ever winter World Cup where you go from being rivals with your mates to coming back together and your rivalry is against nations now,” said Emery.

“And then we come back into January and it’s back to being team rivalry. So it’s like a really lovely, different rhythm to be able to talk about.”

Last year’s campaign featured many of same the totems of English football used in this campaign: the stadium, the pals, Sweet Caroline, Jermaine Jenas – but the emphasis was more intimate and personal to thematically link to the national mood as the UK’s gruelling lockdown receded into the distance.

“What we were celebrating was more that sense of coming together – we were coming out of lockdown and we were just reminding people how really good it was to connect together and sport and gaming was sort of within there, but it was much more about those bonds of friendship, getting back together, the age old jokes that you do every time, like the gag with the guys moving the car,” she said.

This time around the word of the day is epic, the feelings William Hill is trying to create are big, bold, brash and celebratory.

“When we came into this year and we were like, ‘we’re out of lockdown, we want to capture a same sense of positivity, but we now want to pat ourselves on the back, we’ve got the most amazing, extraordinary epic football season coming’,” she said.

“And we want to capture that sentiment around football and really show that we understand what it’s like to be a fan. And we talk about this season being extraordinary and epic because obviously we’ve just come off the back of the most amazing Euros for the lionesses.”

“And that’s why we talk about this season being epic, football’s epic anyway, but this season more than any other feels like there are going to be and already has been some amazing epic stories with the lionesses.”

“And we wanted to capture that sentiment in what we do and within our advertising. So we’ve created a suite of ads and assets talking about football as epic.”

Another new aspect to this campaign is an increased emphasis on the diverse face of football.

“We’ve brought back some of the friendship groups from last year’s campaign and we’ve brought in some new characters because we wanted to make sure that we really reflected football’s diverse nature.”

“So we’ve got a granddad with his granddaughter who is in her late twenties and you get the feeling that this is something they’ve been doing together for a long time.”

Tower on the hill

Much of William Hill’s strength of a brand comes from high street presence. Through its chain of brick-and-mortar betting shops, the brand has become a highly visible face of gaming in the UK.

“I think the strengths of our brand is driven by our presence on the high street – with retail we have really strong awareness. We are a well-established brand and, while we don’t like to dwell on the past, we’ve been doing this a very long time.”

Emery argues that the future of the brand will rely on the operator leaning on its strengths.

“I think we’re just going to keep building on and strengthening the strong foundations that we’ve got. We’re obviously going to be moving forward and helping build equity in relation to football.”

“You know, we came from a really strong racing heritage and that’s really important to us, but we know that being very strong in football is key.”

Putting football at the heart of the company’s strategy may prove wise – because let’s face it, the rivalries do make it fun.