Kindred Group has announced a collaboration between its Unibet brand and Nascar team Stewart-Haas racing, along with its driver Kevin Harvick, with Unibet serving as the official Stewart-Haas sportsbook. 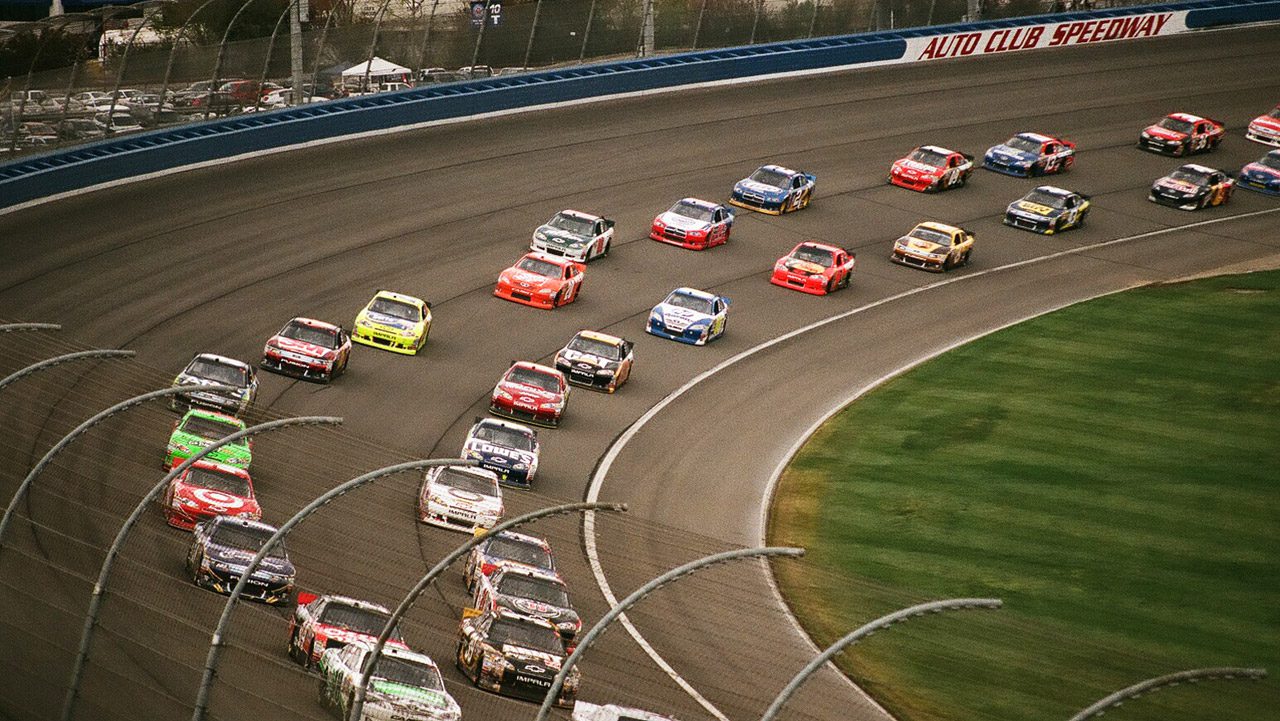 The collaboration, which is Unibet’s first US motorsports partnership, is set to expand Unibet’s presence in the US.

As part of the partnership, Unibet will also serve as the primary sponsor of Nascar’s Xfinity Series race in Indianapolis and will sponsor two Nascar Cup series at Indianapolis Motor Speedway and Martinsville Speedway.