MGM Resorts International’s initiative to streamline the business and ramp up technology investment has prompted a number of changes to its executive team, with chief financial officer Dan D’Arrigo’s departure initiating a management reshuffle. 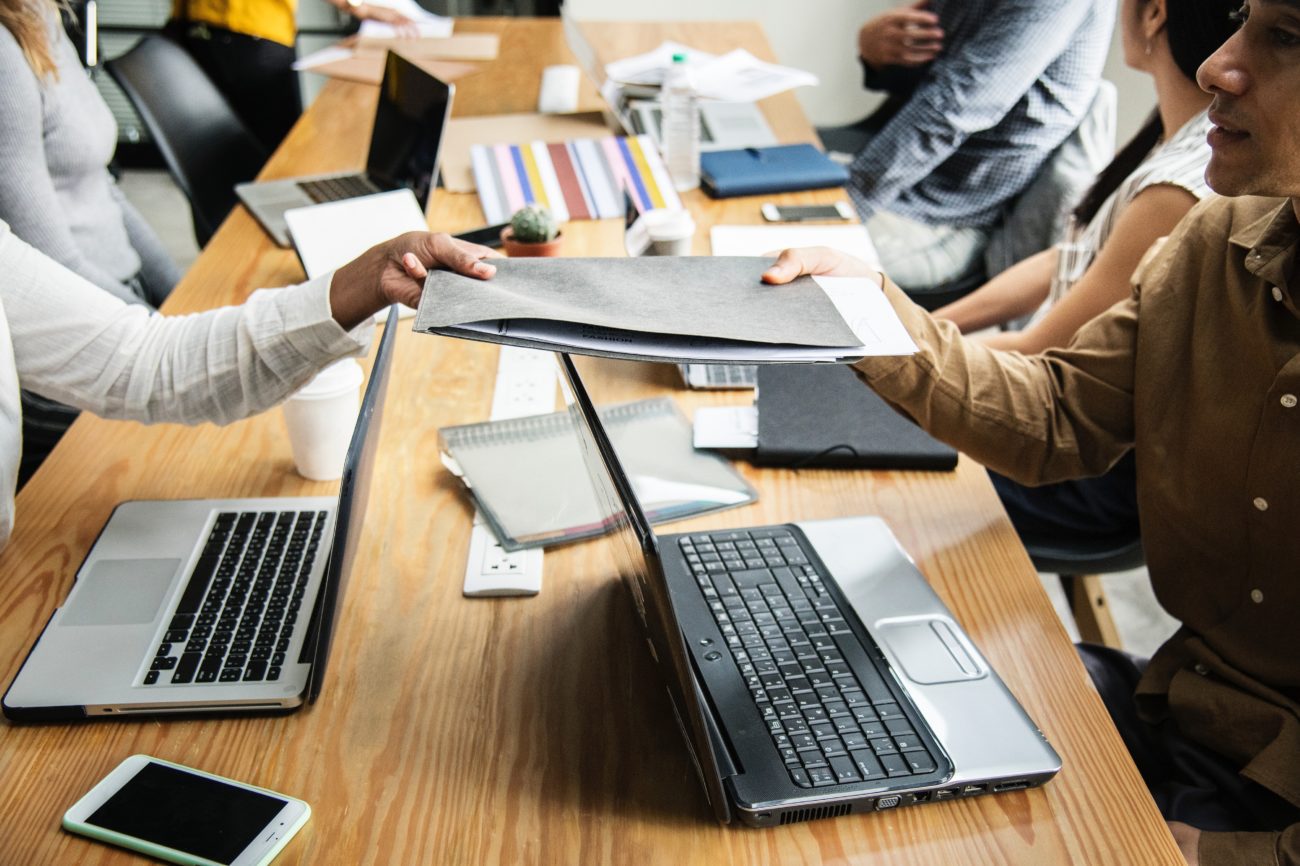 MGM Resorts International’s initiative to streamline the business and ramp up technology investment has prompted a number of changes to its executive team, with chief financial officer Dan D’Arrigo’s departure initiating a management reshuffle.

D’Arrigo, who has served worked for MGM for more than 23 years, will take advantage of the voluntary resignation programme offered as part of MGM 2020, and will resign from the company and the board of its MGM China subsidiary. He will remain with the business over the coming month to ensure an orderly transition.

He will be replaced by MGM’s chief operating officer Corey Sanders, who will take responsibility for overseeing the finance-related elements of MGM 2020, which aims to boost earnings before interest, tax, depreciation and amortisation by $200m (£153.7m/€176.4m) by 2020. This is to be achieved by centralising a number of key business functions to maximise profitability.

Sanders will carry out this work while continuing in his current duties, overseeing the operator’s information technology, enterprise analytics, sales and consumer marketing teams. Sander was also the architect of the Profit Growth Plan (PGP), which ran from 2015 to 2017, realising more than $500m in incremental EBITDA – something that MGM made him the ideal candidate to help drive the 2020 plan.

MGM Resorts chairman and chief executive Jim Murren paid tribute to D’Arrigo, who he said had shown great leadership during his 23 years of service.

“Dan's contributions to our organisation have been invaluable,” Murren said. “Over the years, in addition to establishing an incredibly strong finance team, Dan has led billions of dollars in capital market transactions and was instrumental in the acquisitions of Mirage Resorts and Mandalay Resort Group.

“We thank Dan for his tireless dedication and lasting impact to the company and wish him the best in his next endeavor.”

As a result of Sanders’ shift in focus, MGM Resorts president Bill Hornbuckle will take on an expanded role as the company’s new operations chief. He will have ultimate responsibility for operation at all enterprise properties, as well as leading casino marketing, design and development, human resources and entertainment. All management changes are to take effect from March 1.

Explaining the reshuffle, Murren said that D’Arrigo’s decision to step down had prompted the operator to examine its leadership roles.

“Bill is bringing exceptional breadth and depth of industry experience to his expanded role and will be instrumental in driving change as part of MGM 2020,” Murren added. “I am looking forward to continuing to work closely with him and the rest of the management team as we evolve our organisation.”