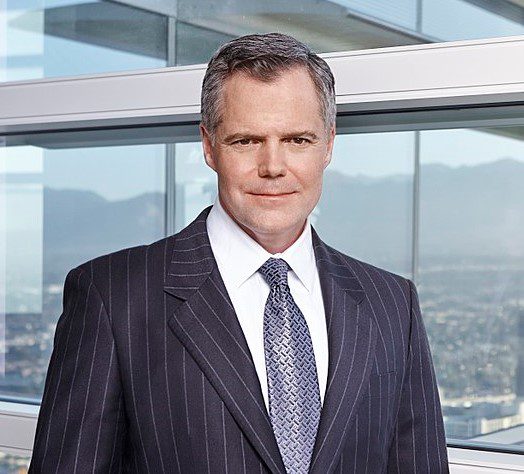 MGM Resorts has secured a foothold in Ohio after taking over the operation of the state’s biggest casino resort, Hard Rock Rocksino.

With sports betting predicted to be legalised next year in Ohio – the seventh biggest US state by population with almost 12 million inhabitants – MGM now has a base in a desirable location between the major cities of Cleveland and Akron.

Milstein Entertainment sold the property to MGM Growth Properties in a $1bn (£756m/€854m) deal that was completed in July. MGM Resorts has agreed to pay $275m to lease the casino from the real estate investment trust.

“Since opening its doors in 2013, the Rocksino has cemented itself as the market leader in gaming and entertainment due to its superior asset quality, premium location and dedicated employees,” MGM Resorts International CEO Jim Murren (pictured) said.

“We believe the Rocksino is a great fit for the MGM portfolio and will benefit from our capabilities as a leading global entertainment company. We anticipate revenue and profit growth from this combination.”

For the 12 months through to June 30, the Rocksino reported approximately $293m in net revenues and $94m in adjusted earnings. It has been the highest grossing casino property in Ohio in 35 of the last 39 months.

MGM has been busy positioning itself as a US market leader in the fledgling sports betting market since the repeal of PASPA in May. It is already live through its playMGM brand in New Jersey and announced partnerships with GVC and Boyd Gaming that would expand its reach across the country. MGM has also become the official betting partner of the NBA basketball league.

Last month it was announced that legislation to legalise sports betting in Ohio would not progress until after the November elections. Senate Bill 316 would first be vetted by a state Senate committee and therefore most likely not hit the floor for a vote until 2019.

At present SB 316 has no specifics, with sponsors introducing the bill as a place-holder until details can be filled in later.

It is thought legalisation could be complex in Ohio with the state’s constitution prohibiting gambling. Senate President Larry Obhof said recently that he believes any sports betting would have to be amended into the constitution by a vote.