Lawmakers in the Michigan Senate and House of Representatives have launched new bids to legalise online gaming in the state, following the eleventh-hour veto of legislation by former Governor Rick Snyder in late 2018. 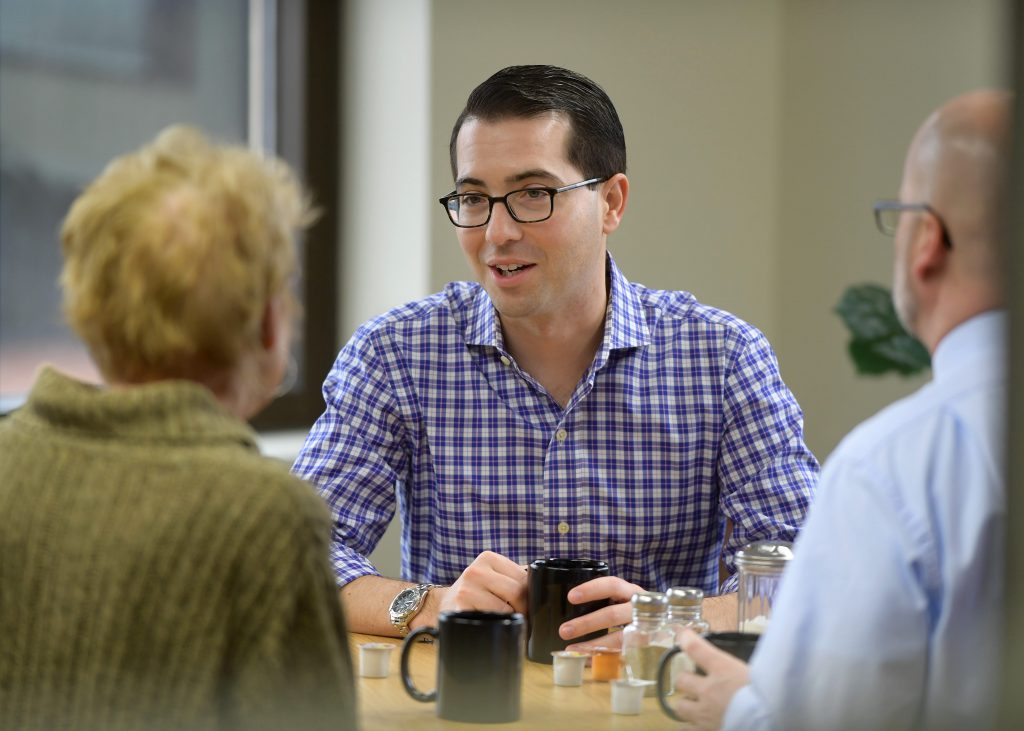 Lawmakers in the Michigan Senate and House of Representatives have launched new bids to legalise online gaming in the state, following the eleventh-hour veto of legislation by former Governor Rick Snyder in late 2018.

Democrat Senator Curtis Hertel has filed SB0189, while Republican Representative Brandt Iden (pictured), whose 2018 bills were vetoed by Snyder, has filed H4311 in the lower chamber.

Iden’s bill appears to be almost identical to his 2018 proposal, with tribal and commercial casinos eligible for igaming licences, and the Division of Internet Gaming to be created to regulate the sector. Licences would cover poker, table games and online slots, and the Division would have the option to allow online sports betting.

The city in which the licensee is based will receive 30% of tax revenue, to be used for programmes to improve quality of life for citizens, with 5% invested in the State School Aid Fund. A further 5% would go to the Michigan Transportation Fund, and 5% would also go to the Michigan Agriculture Equine Industry Development Fund.

The remaining 55% would go to the Internet Gaming Fund, crated through the bill, with $1m of this total to go to the Michigan Compulsive Gaming Prevention Fund, and the remainder to be used to cover regulatory costs.

The original incarnation of the bill was approved by the Michigan House and Senate, only to fall at the final hurdle when Snyder rejected the legislation, citing concerns about the impact of expanded gambling on the state lottery.

Hertel’s bill, the Michigan Gaming Control and Revenue Act, amends the state’s existing gambling regulations to reflect the framework set out by Iden. It also amends the statute of limitations for those charged with a gambling-related misdemeanour, in what appears to be a reversal of so-called ‘bad actor clauses’ used to block companies active in the US market from 2006 from entering.

Those that have been convicted by a state, or a local ordinance within a state, will still be eligible for a licence, provided the offence took place more than five years before the application is filed.

Both bills are “tie-barred” to proposals to regulate fantasy sports in the state, meaning their passage would also result in the passage of fantasy controls. Each bill has been referred to their legislative chamber’s Committees on Regulatory Reform for further scrutiny.