Operators licensed to offer online sports betting or casino in Michigan have begun releasing details about their products, as they prepare to go live on the market today (22 January) at 12:00 EST. 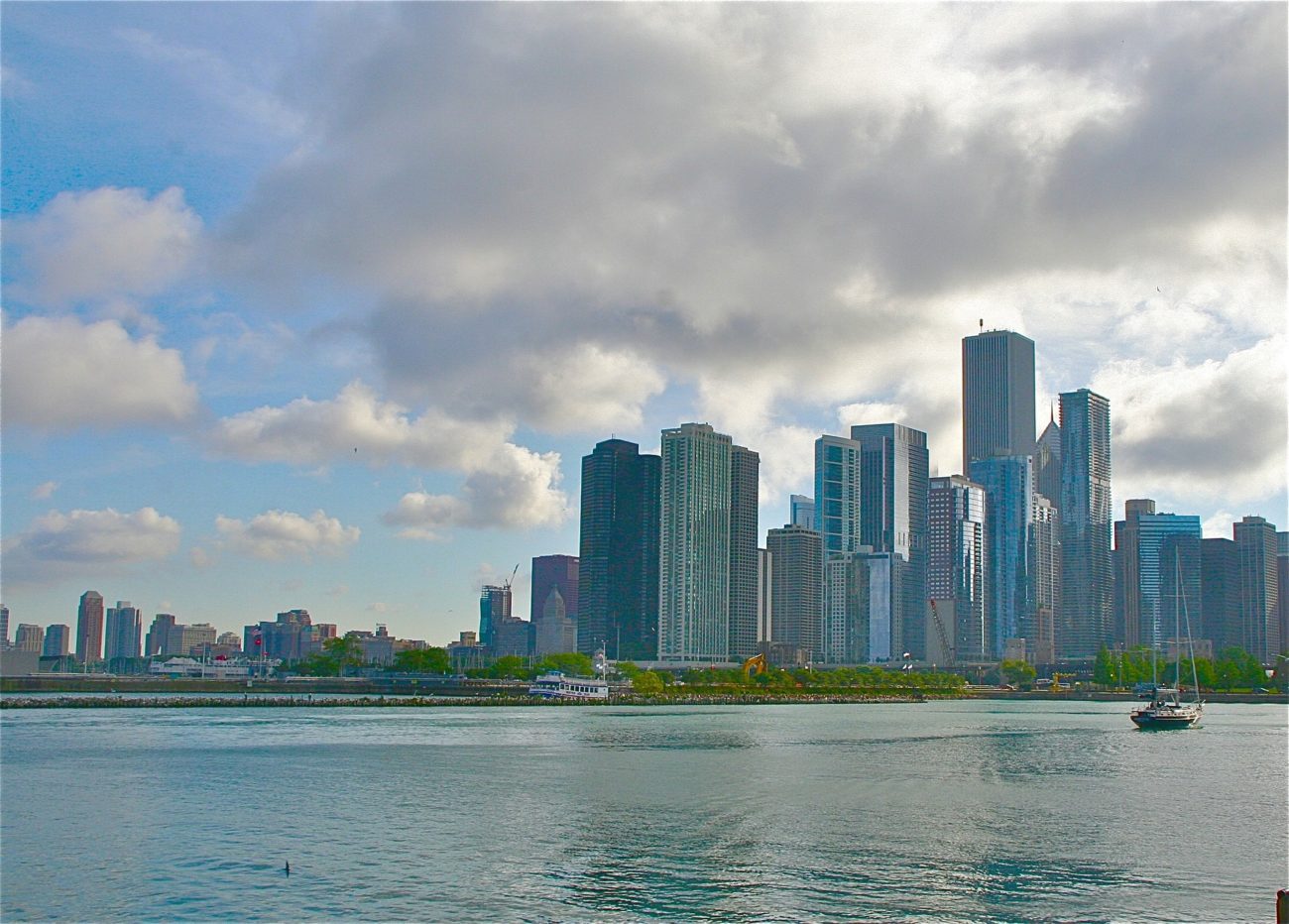 Penn National Gaming, had initially received approval for sports betting only and not online casino, has announced it will launch its Barstool Sportsbook app today, and that online casino products will follow shortly thereafter.

“This is an exciting time to be launching our online Barstool Sportsbook in Michigan,” Jay Snowden, President and CEO of Penn National, said.

Churchill Downs Incorporated is also gearing up to launch its TwinSpires branded casino and sports betting mobile app and website, which will offer both verticals from the moment the market opens.

Meanwhile, Rush Street Interactive’s offering BetRivers.com, announced alongside today’s launch that it had entered into a multi-year partnership with the National Basketball Association (NBA)’s Detroit Pistons.

“This partnership combines two organizations that share an unwavering commitment to excellence in providing sports fans with unparalleled experiences, and BetRivers.com is proud to be an official sportsbook partner of this well-respected franchise.”