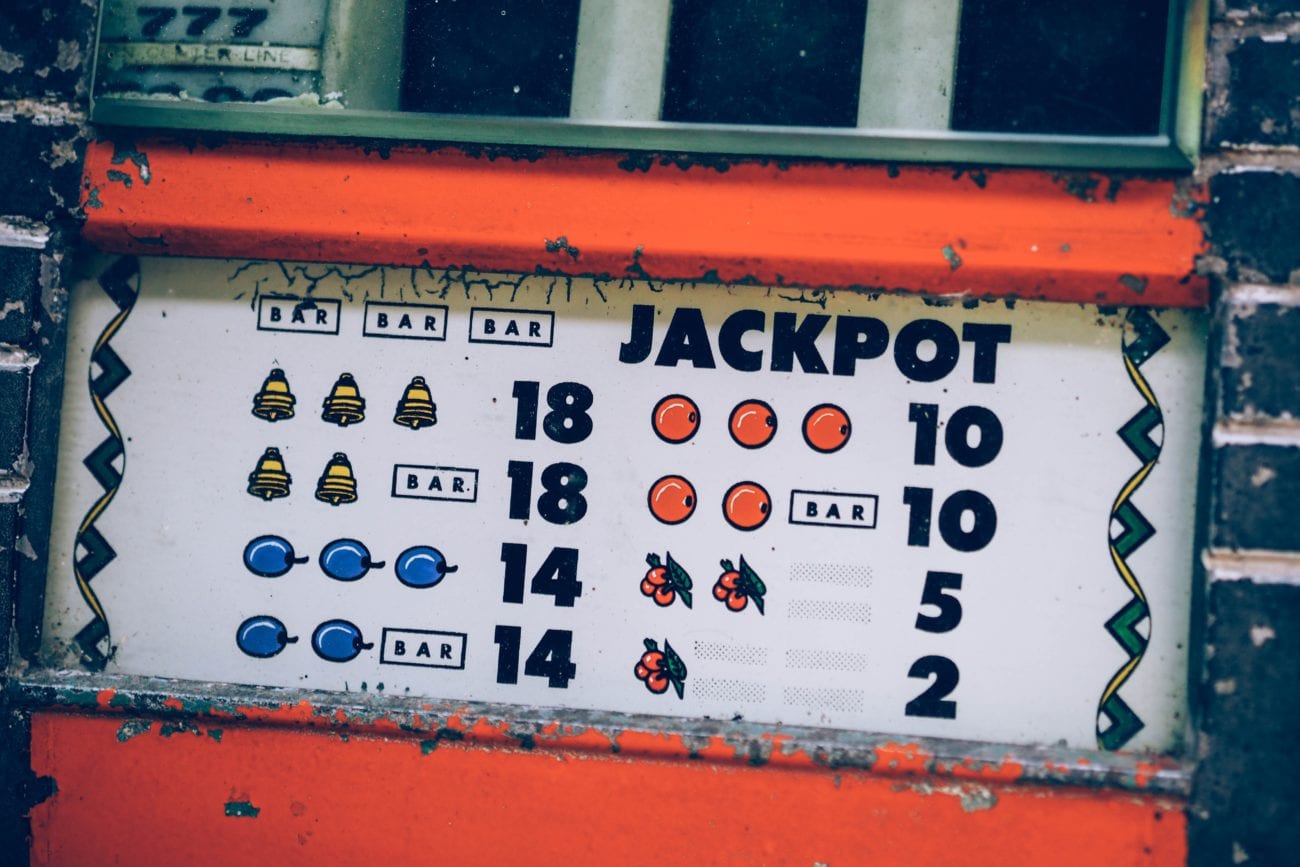 Microgaming will work alongside its network of independent studio partners to integrate Megaways into titles available via its content aggregation platform. The first title to feature the mechanic will be Shamrock Holmes, which is due for release to operator partners in January next year.

It further extends the reach of the Megaways mechanic, which has been a major success across multiple markets since its release in 2016.

It uses a random reel modifier system, which enables any spin to produce a vast range of potential symbol combinations, and hundreds of thousands of possible winning combinations.

“Megaways has had huge success and we’re excited to be integrating the mechanic into some of our future games,” Microgaming chief executive John Coleman said. “Big Time Gaming are proven innovators, and we are delighted to extend our relationship with them and grow their presence on our platform.”

BTG chief executive Nik Robinson added: “We’re on a mission to bring the Megaways revolution to a bigger audience, and they don’t come much bigger than Microgaming.

“These guys were industry pioneers and today they remain one of the biggest forces in the gaming space,” he said. “As ardent slots fans, we’re delighted to be contributing in a small way to the Microgaming story.”