Regulatory changes will not come into effect until October 2019 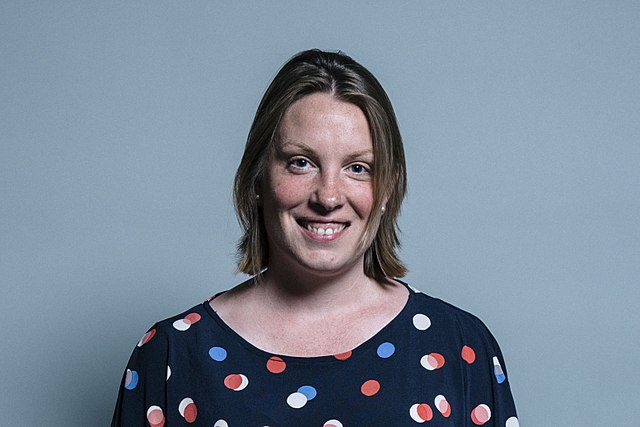 Tracey Crouch has resigned from her Ministerial role over the government’s decision to delay the introduction of new regulations for fixed-odds betting terminals (FOBTs) until October next year.

Crouch (pictured) had been one of the leading government voices backing the campaign to lower the maximum stake on FOBTs from £100 (€134/$129) to just £2.

Earlier this year, the government took UK Gambling Commission advice to drop stakes to £2 and had initially planned to implement the changes from April 2019.

However, Chancellor Philip Hammond confirmed in his Budget statement this week that the new rules will not come into effect until October 2019, coinciding with the introduction of a higher tax on remote gaming duty.

Speculation over Crouch’s future began earlier today (Thursday) when she did not appear in the House of Commons to answer questions on the decision to delay the changes on FOBTs for almost another 12 months.

The Telegraph had also reported that she was considering her position in protest over the apparent delay.

Culture Secretary Jeremy Wright, who was present in the Commons, had held off on stating if Crouch had left her role. Crouch had been serving as Parliamentary Under-Secretary for the Department for Digital, Culture, Media and Sport, reporting to Crouch.

Writing in her official resignation letter to the Prime Minister, Crouch said: “I know there is never a good time to resign and appreciate that this will be an unwelcome distraction, but as the Secretary of State for Digital, Culture, Media and Sport said in the House this morning, it is a fact of Government that ministers must adhere to collective responsibility and cannot disagree with policy, let alone when it is policy made against your wishes relating to your own portfolio.”

In response, Prime Minister Theresa May insisted there “has been no delay in bringing forward this important measure”.

May added: “Indeed, as you know from your work as the minister responsible, we listened to those who wanted it to come into effect sooner than April 2020 and have agreed that the changes should be in place within the year – October 2019.

“Having taken the decision to make this very significant cut in maximum stakes, we must ensure that this change can be implemented in an orderly and effective manner to make sure it delivers on the results we all want to see.”

Paying tribute to Crouch, Tom Watson, deputy leader of the Labour opposition, praised her “courageous and principled decision”, according to the BBC. He also said Wright “should be thoroughly ashamed” of prioritising “corporate interests over victims, profits over public health and greed over good”.

Crouch and Watson are not alone in their displeasure at the delay. The All Party Parliamentary Group (APPG) on FOBTs has already stated its disappointment that the changes will not come into effect until next October, with a spokesperson for the group telling iGamingBusiness.com that there is “no justification” for a delay.

Shortly after the Budget announcement this week, the APPG announced that it is to hold a meeting to discuss the next steps in its campaign. The meeting will take place on November 6 and will run as a closed session.

The APPG previously scheduled an open meeting but has since switched to a private session as “members would like to use this initial meeting to discuss next steps and political sensitivities and would therefore be opened to MP and Peers only”.