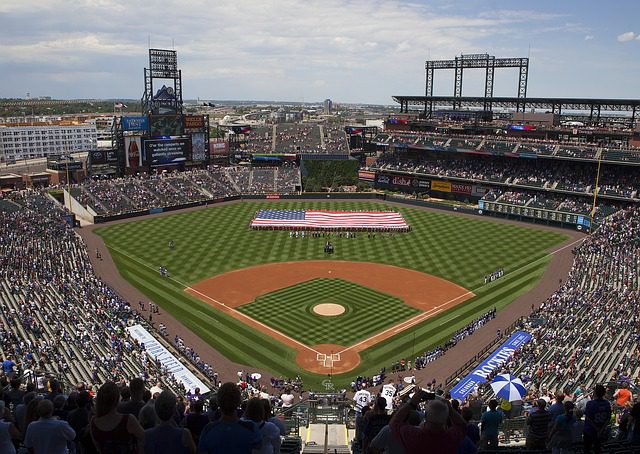 Major League Baseball (MLB) executive Kenny Gersh has reiterated calls for the league to receive a cut from casino sports betting, but the American Gaming Association (AGA) has hit back by saying such a system would not be “financially viable”.

Various major sports leagues in the US have proposed the introduction of a so-called “integrity fee” on sports wagering through a federal framework, enabling them to take a portion of revenue.

However, while the argument has been in full swing since well before the Supreme Court’s ruling on PASPA earlier this year, MLB and other leagues are yet to strike a deal.

Speaking this week, Gersh said that a proposed 0.25% fee on sports betting revenue at casinos would be in the interest of “fairness” if the gambling industry is going to be making money off the sport.

“The state is going to designate these three, four, five very specific licensed entities; you guys get the right to make money from sports betting,” Gersh said, according to the Associated Press.

“From a fairness perspective we think, if you are going to designate someone to be able to make money off of what at the end of the day is our sport and our events because if the Yankees weren’t playing the Red Sox last night, you are not betting on the Yankees and the Red Sox… we think we should be involved in that.”

MLB demonstrated it means business in gaming when, just a month after the Supreme Court’s ruling, Gersh was confirmed in what appeared to be a newly-created role as the league’s executive vice-president of gaming and new business ventures.

However, Sara Slane, senior vice-president of public affairs at the AGA, moved to counter Gersh’s comments, saying the gambling industry is taking a risk and that leagues should not automatically benefit.

Slane said: “I mean, look, you want a cut of the revenue without any of the risk that’s associated with it.

“You want us to take that risk, pay you and then you are going to benefit on the back end as well. What you guys are proposing is not financially viable.”