With the betting market the biggest it’s ever been heading into 2022, the nefarious side of that world has grown in kind. Sportradar’s Tom Mace discusses what can be done to keep sport clean. 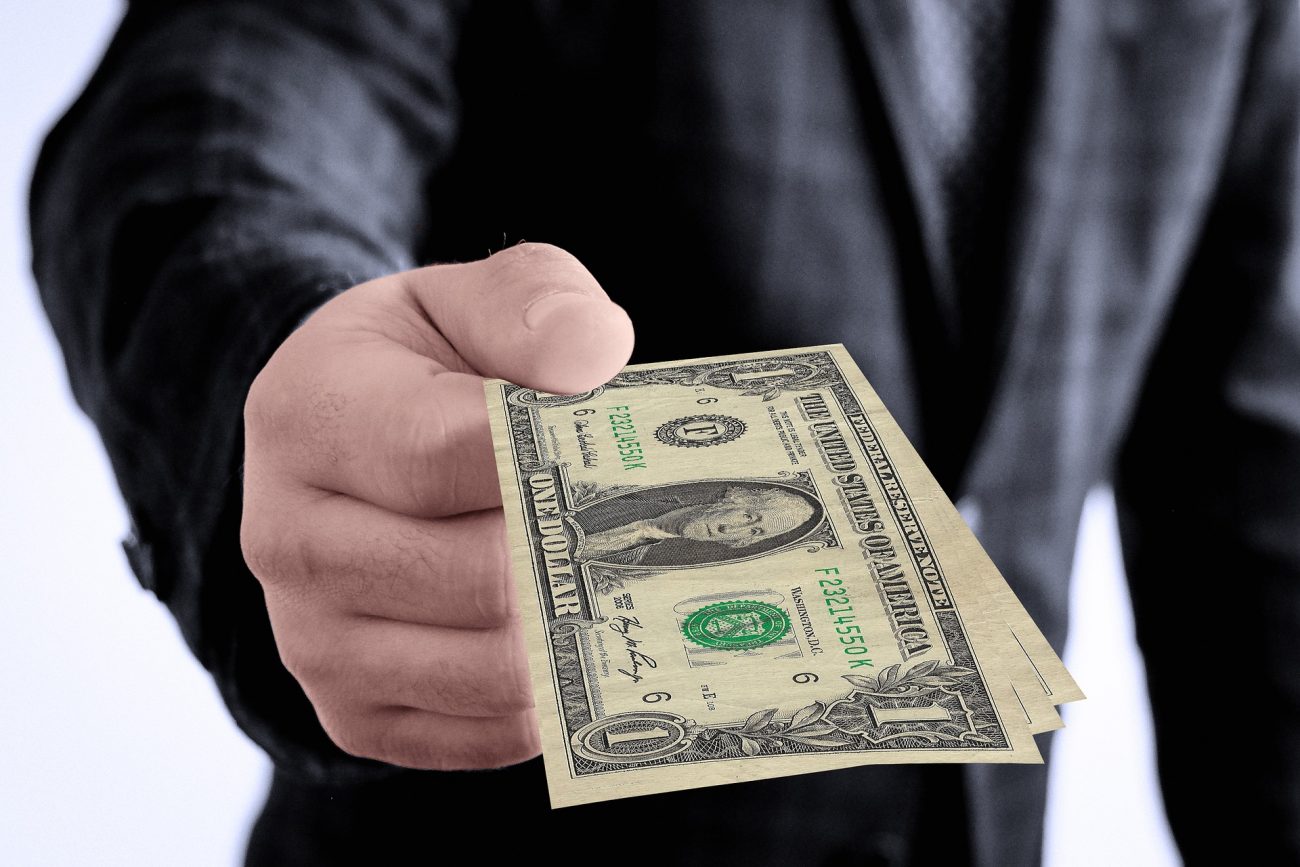 In 2021, sports betting data provider Sportradar detected a record 900 suspicious matches across 10 different sports – a 30% increase on the 692 identified the year before.

While suspicious matches don’t necessarily indicate foul play, the steep rise in the number of alerts is clearly a cause for concern. “That tells you what you need to know in terms of in which direction the problem is going,” says Tom Mace, director of global operations at Sportradar Integrity Services.

Mace adds that a greater diversity of match-fixing threats could exacerbate the issue in the coming year. Outside of traditionally targeted sports such as tennis, the likes of ice hockey, cricket, basketball, volleyball and esports have all seen increased suspicious activity over the last year.

In sports with more established betting markets, manipulation in betting patterns is starting to appear more frequently at the lowest levels.

In football, the fixers are moving further down the league pyramid. “About 40% of all suspicious matches we detected came from the third tier or lower,” Mace says, “which is quite concerning when you consider the types of players playing at this level.

“What’s the level of integrity protection afforded to these competitions?”

He points out that the elite level of the game is very well protected, with Sportradar monitoring the top two divisions on behalf of Fifa globally. The top tier competitions also have integrity infrastructure built around them, such as dedicated reporting structures and educational programmes.

“But currently, that’s certainly not reflected the further down the league system you go,” Mace adds. “In England, for example, you can bet down to the 10th division, which is little more than park football.”

This is not an issue that can simply be addressed by shutting off betting. Mace’s colleague Andreas Krannich has previously warned against such an approach, saying this would only push betting activity offshore, and make it harder to investigate potential corruption.

Instead, more focus on making sure the individual athletes are aware of the consequences of manipulation, and how to avoid approaches from the fixers, is required.

While sports governing bodies are afforded significant protection to threats against sporting integrity, the athletes themselves will always be the most vulnerable.

“One thing I think is guaranteed is that athletes and sports people will continue to be more exposed than ever to match-fixing approaches, primarily on digital media, social media platforms and the like,” adds Mace.

In the last few months of 2021, for example, Sportradar saw an increase in athletes being approached on social media platforms to fix matches.

“We already know that in the last 18 months, some of these random approaches on social media have turned out to be fixed matches and have been prosecuted as such,” Mace says.

In his view, two things need to happen to tackle this issue. First, sporting bodies need to pay greater attention to the problem and second, athletes need to be better informed on the dangers posed by match-fixing – and by social media.

It may be a beneficial tool for athletes to connect with their fans, but social media also carries the risk of exposure to approaches, he explains. This has seen Sportradar roll out educational resources, to make athletes aware of the ways they may be targeted on social media. Launched in February last year, they followed the release of a monitoring service to protect athletes from abuse on social channels, with online harms increasingly falling into the integrity remit.

But match-fixers on the lookout for new ways to gain an advantage in the betting market, governing bodies and data suppliers have a sizeable task to ensure they stay one step ahead.

The fight against doping

And as the fixers develop to crack into different markets, the industry itself is fighting back in kind by casting its net wider to deal with different integrity threats.

Mace says Sportradar launched its anti-doping services in 2019 after realising that the company’s intelligence capabilities could be very useful in the sector.

“Anti-doping is relatively well funded compared to anti-match fixing,” he explains. “The national anti-doping agencies and support bodies were not very technologically advanced when it comes to how they’re running their investigation, which is why the idea of anti-doping services came about.

There are other methods the company is using to bolster its defences against match-fixing. It is increasingly using artificial intelligence (AI) in its bet monitoring practices to try and discern suspicious betting patterns more accurately.

“We’re not only monitoring the data in particular matches that take place, we’re actually trying to harness the power of the historical data, so that we can actually understand and learn from the prior matches and suspicious instances that we detect,” says Mace. “We then start factoring these sort of things into our models and algorithms so they become smarter.”

As Mace outlines, the threat tends to be highest either for individual athletes, or the lower end of the sporting pyramid.

This means for the year’s major events, there is potentially less at stake. The Africa Cup of Nations has just reached its conclusion, while the Winter Olympics is currently in full swing. And, of course, the 2022 Fifa World Cup kicks off in Qatar, in November.

He argues that although every tournament attracts a certain risk of match-fixing, the relative wealth of the players taking part in the World Cup may mean fewer attempts at fixing games. Being well off, the players may lack the incentive to do something so risky.

“There’s going to be more scrutiny from the media and the public on the World Cup than any other competition in the world. On the flip side, it’s also by far the biggest betting event in global football, and there’ll be many hundreds of millions bet every single match in the World Cup.

“From the fixer’s perspective, the liquidity and the volumes in the market will present a risk. It’d be a fixer’s dream to manipulate a match in the World Cup just because of the volume, but in practice, that is going to be on the lower end of the risk scale because it’s also one of the most protected events.”

Collaboration will play a key part in protecting against integrity threats. Information sharing is vital, with data analysts like Sportradar, betting operators and sporting governing bodies relying on the information provided by all parties involved. Mace notes that governing bodies have come a long way in the last decade when it comes to identifying such threats, but more work still needs to be done.

“Compared to 10 years ago it’s a major improvement,” he says. “If we look at where we were 10 years ago, it was really a small number of governing bodies invested in things like bet monitoring.

“We first started working with UEFA in 2009, they were the first to do a systematic monitoring of their competitions. Thankfully the monitoring is accepted as more or less standard now. There’s not many sports now that don’t recognise that integrity is an issue and that don’t assign a good amount of budget and resource to it.”

While the level of protection has grown significantly there is a pressing need for more progress, Mace argues. As some tactics and avenues are cut off, fixers move to other, less protected areas. “So we need to make sure that all sport should be monitored, not just the top levels of competition,” he adds.

As betting markets have become more extensive, ways to exploit them have become more sophisticated in kind. The regulated gambling market has a task on its hands to ensure that the situation stays under control.