2 minutes read
Troubled sports betting operator Addison Global’s brand MoPlay, which had its licence suspended by regulators in both Gibraltar and Great Britain last week, has stopped paying out customer withdrawals and announced the business is insolvent. 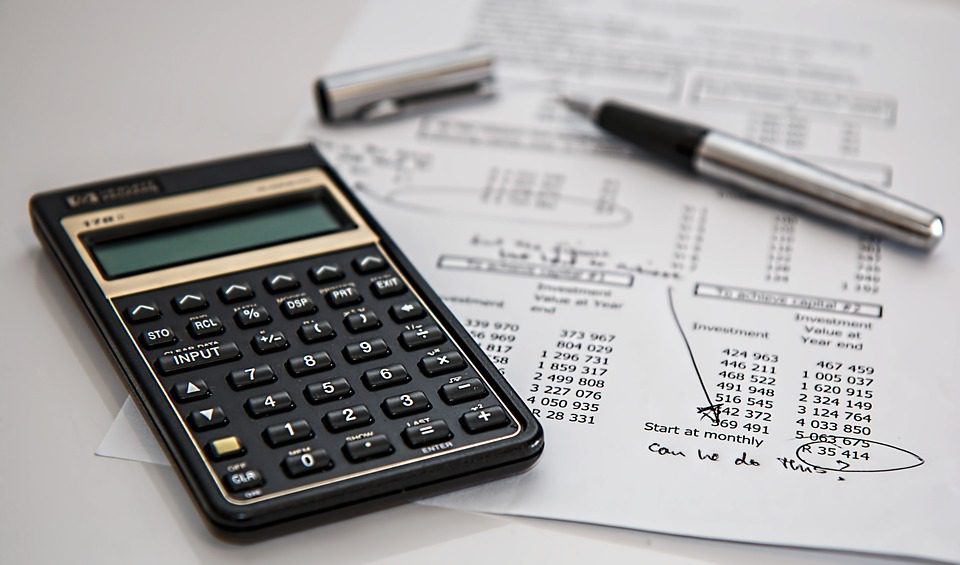 Troubled sports betting operator Addison Global’s brand MoPlay, which had its licence suspended by regulators in both Gibraltar and Great Britain last week, has stopped paying out customer withdrawals and announced the business is insolvent.

On 19 February, the Gibraltar Licensing Authority suspended Addison Global’s license as a result of the operator's inability honour its outstanding debts. The next day, the British Gambling Commission did the same.

Although customers were initially allowed to withdraw any funds held in their accounts, on 22 February, both versions of the operator’s site stopped processing withdrawals.

“Due to financial difficulties, we are unable to process withdrawals,” a message on the MoPlay website said. “We draw your attention to clause 9 of our terms and conditions which refers to the status of funds in the event of insolvency.”

Clause 9 of MoPlay’s terms and conditions stays, “funds will be held separate from company funds in a mixture of bank accounts and reserve funds which we hold with our payment processors. However, if there was ever a situation where we became insolvent, your funds would not be considered separate to the other company assets and you may not receive all your funds back.”

iGaming Business understands the operator owed significant sums to multiple affiliate partners, including a sum upwards of £500,000 (€597,000/$645,000) to one. This money has been owed since March 2019, according to sources close to the matter.

In a statement provided to iGB after the suspension of its Gibraltar licence, the regulator suggested Addison Global had expected to receive greater financial backing than was actually the case.

“It is most disappointing that the promised financial support from the shareholder has failed to materialise, as the firm has not received the financial support it was projected to receive when first licensed,” Gambling Commissioner Andrew Lyman said.

Addison Global is also currently without a management team following mass resignations, iGaming Business understands. A source close to the situation informed iGaming Business that the entire executive team of the operator stepped down on 19 February), just before Gibraltar Gambling Commissioner Andrew Lyman’s decision was announced.