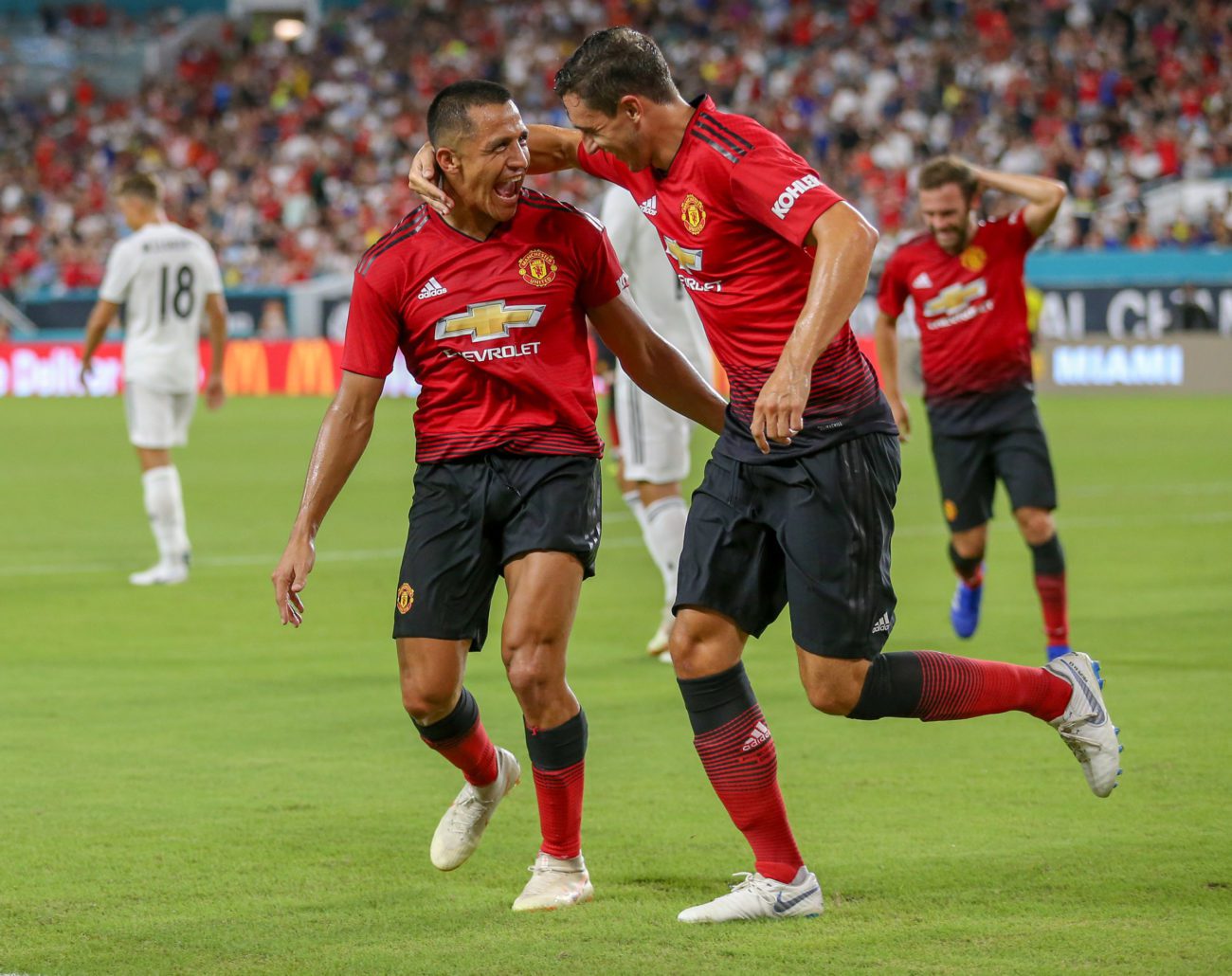 New boys MoPlay are aiming for the big league after replacing MarathonBet as the global betting partner of English football giants Manchester United.

Through a multi-year deal, Addison Global-owned MoPlay will collaborate with United to create exclusive content for fans, as well as work alongside the club on co-branded activations around the world.

MoPlay only launched its sports, casino and games portfolio in June, and is powered by SBTech’s Chameleon360 iGaming platform. At launch it said it was not aiming for the Fifa World Cup market, but was already looking at the start of the English Premier League season, which begins this weekend.

Juergen Reutter, chief executive of MoPlay, said working with what it regards as the “biggest sports club in the world” will help the new brand gather momentum.

“We are immensely proud to partner with what we regard as the biggest sports club in the world,” Reutter said in a statement. “Engaging in such a high-profile partnership so soon after our inception truly puts our exciting new brand on the map.

“We look forward to working closely with the club’s vast array of talent – from all areas of the organisation, on and off the pitch – in order to reward the passion of the fans and deliver them an enhanced betting experience across the globe.”

MarathonBet had been United's global betting partner since 2015, with Bwin holding that position previously.

Meanwhile, Betfair will now benefit from branding placement both on LaLiga side Sevilla’s shirt sleeves and on the front of players’ training jerseys for the 2018-19 and 2019-20 seasons.

Betfair will also become the official betting partner of Sevilla as part of the deal.

Gabriel Ramos, vice-chairman of Sevilla, said: “Betfair and Sevilla seal today this hugely important alliance built on confidence and loyalty. We're sure that together we will be stronger in conquering the future.

“This partnership is destined to bolster ambitions for today and the future.”

The two deals come after the English Football League (EFL), which oversees the three Sky Bet-backed leagues below the top-tier Premier League, was recently forced to defend the amount of gambling sponsorship deals in place across its competitions.

However, concerns over gambling’s relationship and sport did not stop Scottish football giant Celtic from sealing a record deal with Dafabet last week. Celtic put pen on paper on an agreement to 2025.