The third installment of iGB's Most Influential Women list 2019 Last year we launched the iGaming Business Most Influential Women list in a bid to raise the profile of women in the industry. Now it its second year, the survey aims to showcase the achievements of women in igaming, as well as inspire those looking to move up the career ladder

This is the third part of a three-part series online. To read more about how the list was compiled, why it continues to be necessary and who the judges were, see Most Influential Women 2019.

Jamie Shea, head of sportsbook digital, DraftKings
To say Jamie Shea (pictured above left) had to hit the ground running when she joined DraftKings in July last year would be something of an understatement.

Within a month the DFS operator had launched New Jersey’s first digital sportsbook, beating its competitors to market by some way. Her focus now is on expanding DraftKings’ digital sportsbook offering into every state that legalises the vertical; the company has recently launched in Indiana, West Virginia and Pennsylvania.

Despite having only recently moved into the online arena after a long career in land-based gaming, Shea has quickly become one of the most recognisable faces of online sports betting in the States. Admittedly, she was no stranger to sports betting itself, having worked in the industry since 1994 after briefly flirting with the idea of a career as a teacher. She admits it wasn’t always easy to work in such a male-dominated field, and says being appointed the first female racing sportsbook director while working at Hard Rock, before she’d even turned 30, did raise eyebrows.

However, she says things have moved on significantly. “I would love to see it not be an issue any more, just that you are the best person for the job. I know that is a way away, but I can tell you that at DraftKings we are already there. I was commenting the other day that I was in a senior leadership meeting and looked around the room and half the room were really strong females.”

As well as doing a lot of press, Shea is a regular fixture on panels and says she supports initiatives such as this survey as they raise the profile of women in the industry. “It is so encouraging. I love that we are putting a spotlight on these strong women who are coming out in industries that may have traditionally been male-dominated and really kicking ass.” 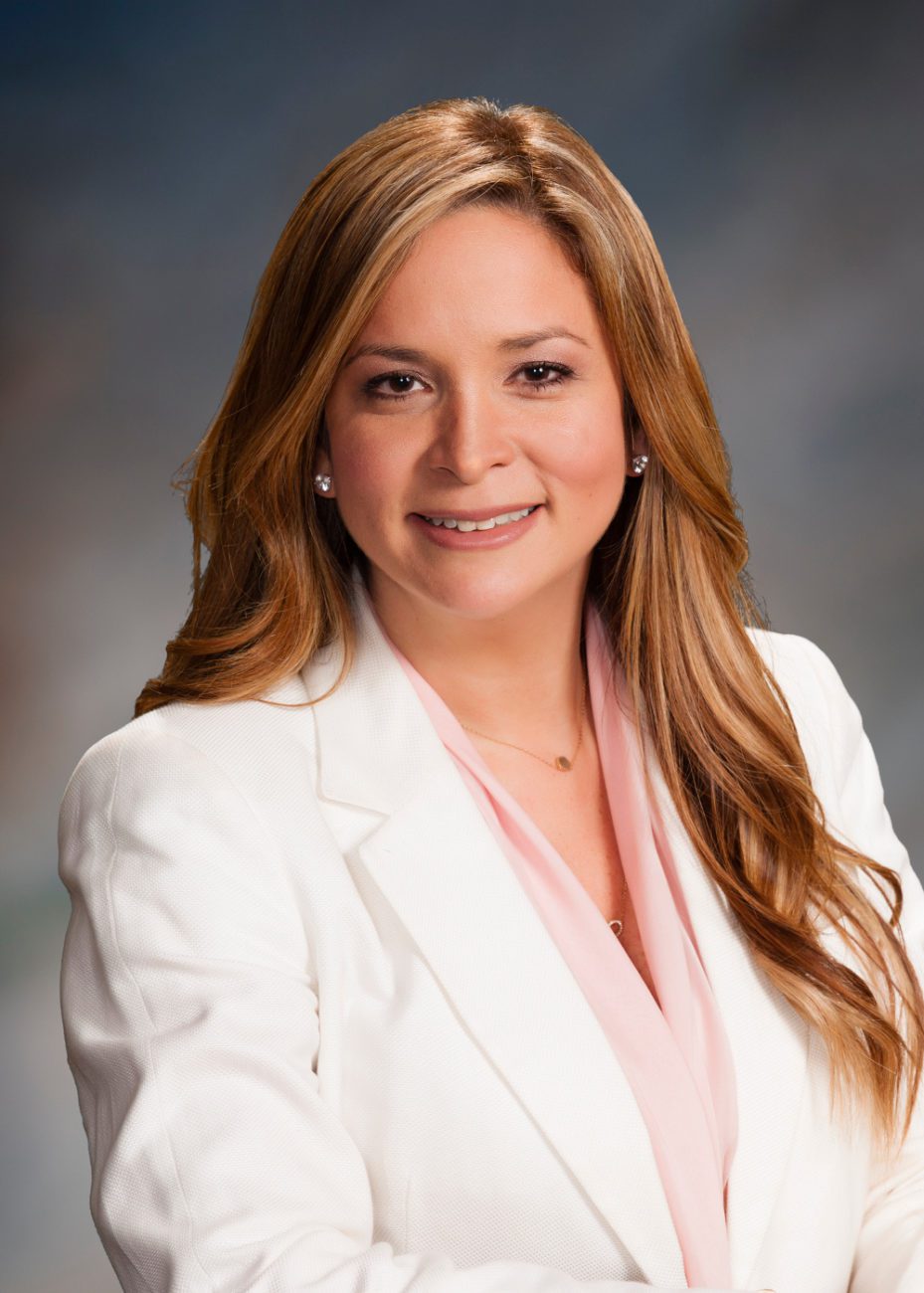 Sierra-Hughes has a unique understanding of Latin America’s complex igaming laws, having viewed developments first as an attorney, then as a regulator and now from a commercial perspective.

Beginning her career at Panamanian law firm Sucre Arias & Reyes in 2000, she was poached by the country’s Gaming Control Board two years later, before joining GLI in 2004. Sierra-Hughes played a key role in the establishment of GLI’s Latin America strategy and is considered one of the most influential people in the region.

“When I started working at GLI 15 years ago, suppliers and operators were not very involved in the certification process,” she explains. However, today she says GLI is involved in every regulatory change taking place in Latin America and the Caribbean.

“We collaborate with every single regulator in the region, whether it is formally because they contract us as a consultant, or when they put out the regulations for consultation.” Though many of the foreign gaming companies eyeing Latin America as a growth market may be focused on big countries such as Brazil, Sierra-Hughes says she takes a broader approach to the fledgling region. “At GLI we never look at a market because it is big, medium or small. Every country or every jurisdiction in Latin America and the Caribbean is important, because the models that are created in each country help dictate best practices and take on board what did and didn’t work in other jurisdictions.”

A regular speaker in conference circles and a contributor to industry publications, Sierra-Hughes sees networking and communicating the industry’s benefits as a vital part of her role.

“I think being a communicator means disseminating information about what our industry is, how well regulated it is and also how discriminated against we are as an industry. I take every opportunity to do that.” 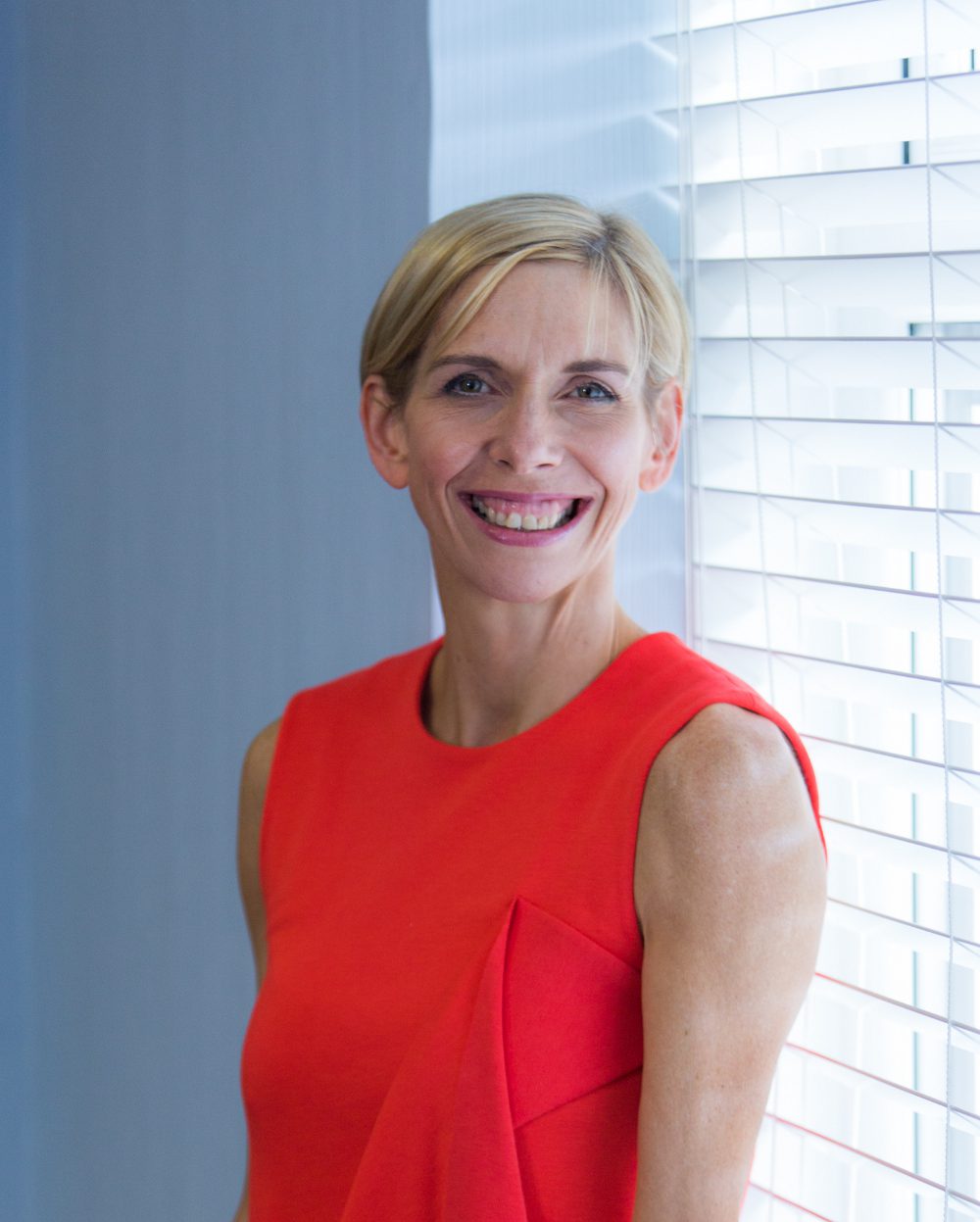 Widely known as a champion of both the igaming industry and women, Swindale is a prime example of how someone working with the gaming industry rather than directly for it can be an important force for change.

Swindale began to work closely with the igaming industry when she set up KPMG’s business in Gibraltar in 2008. She then launched the firm’s eGaming Summit in the Isle of Man in 2010, with its sister event beginning the following year in Gibraltar. Swindale’s own career has been full of notable achievements from an equality perspective: she was named the first female partner at her firm in Isle of Man/Gibraltar in 2015, and also served as the first female president of the Isle of Man Chamber of Commerce between 2015 and 2017.

However, a roundtable at one of the early egaming summits drew her attention to a lack of inclusion and diversity within the sector itself.

“We asked a group of women from the industry to talk about their experiences and it really opened my eyes. They talked about the barriers they had faced – from out-and-out bias to simple workplace norms which unintentionally disadvantage women – few of which were confined to the gaming sector but which were stark nonetheless.”

As a result, in 2017 Swindale launched KPMG’s #WeAllWantToPlay initiative, which aims to promote greater gender diversity in betting and gaming. She continues to lead the initiative, speaking at industry events and holding networking events for women in the sector.

Her advice to women working in the sector is: “Be authentic, don’t give in to the pressure to conform or be one of the boys – not least because then we lose the benefits of diversity – and support the women around you to do the same.”