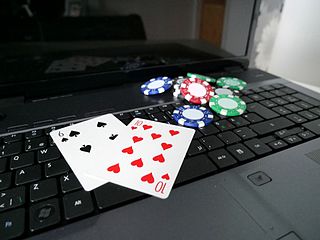 MRG has confirmed that its Mr Green Ltd subsidiary will appeal a fine of €312,500 (£279,600/$362,000) issued by the Netherlands Gambling Authority (KSA) for failing to block Dutch players from gambling on its platforms.

The regulator has accused Mr Green of failing to utilise IP blocking technology.

MRG has said in a statement that, “in its opinion”, it has complied with all guidelines in the country, with the exception of rules for IP blocking.

MRG also said that “most gaming operators do not practice IP blocking in the Netherlands and the company will therefore appeal the decision”.

Activity in the Netherlands is responsible for approximately 6% of total revenue at MRG, with the company stating that the “impact on profitability is insignificant”.

The latest fine comes after the KSA also recently issued a financial penalty to Betsson Group subsidiary Corona. The €300,000 fine is in relation to Corona supposedly operating in the Netherlands without a local licence.

This week, Corona confirmed that it had appealed against the fine, with Betsson CEO Pontus Lindwall saying: “Betsson share KSA’s ambition to achieve a high channelisation of customers into a future locally regulated environment in the Netherlands.”