Cambodia-based casino operator NagaCorp has posted a total profit of $101.4m (£73.2m/€85.4m) for its 2020 financial year, despite a sharp drop in revenue as its properties were forced to close due to the novel coronavirus (Covid-19). 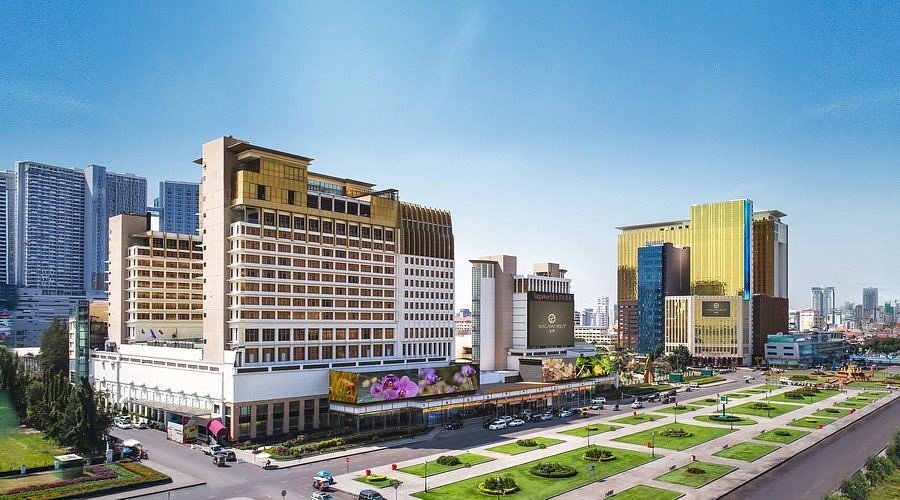 Revenue for the 12 months to 31 December amounted to $878.7m, down 49.9% from $1.76bn in the previous year, as the Nagaworld resort in Cambodia had to shut from April until July in line with national Covid-19 restrictions.

Traditional table games were by far the primary source of income for NagaCorp, accounting for $787.3m of total revenue in 2020. Revenue from electronic table games reached $82.4m, while hotel room, food and beverage and other revenue reached $9.1m.

Earnings before interest, tax, depreciation and amortisation (EBITDA) for the full year stood at $265.2m, helped by relatively normal operating activity in the first quarter, prior to Covid-19 measures coming into full effect.

Though NagaCorp experienced a significant drop in profit, the operator said that the success of the reopening of its flagship Nagaworld resort means the business should recover in the longer term.

“Since the re-opening of the casino businesses on 8 July, NagaCorp has recorded an initial recovery rate of about 95% for the mass market segment and about 69% for the VIP market segment,” NagaCorp said.

“The satisfactory recovery of the gaming business volumes and revenues was largely contributed by a reasonably sized expatriate community and to some extent, visitors from East Asia – mainly from China, South Korea and Taiwan – patronising NagaWorld in search of entertainment.

“Looking ahead, the company believes the rollout of vaccination, and eventually the anticipated gradual border reopening throughout Asia may most likely further improve the economy and tourism sector of Cambodia, which is expected to contribute positively to the group’s business.”