Australian sports betting operator TAB has signed an expanded multi-year deal to become the official wagering partner of the National Basketball Association (NBA) in the country. 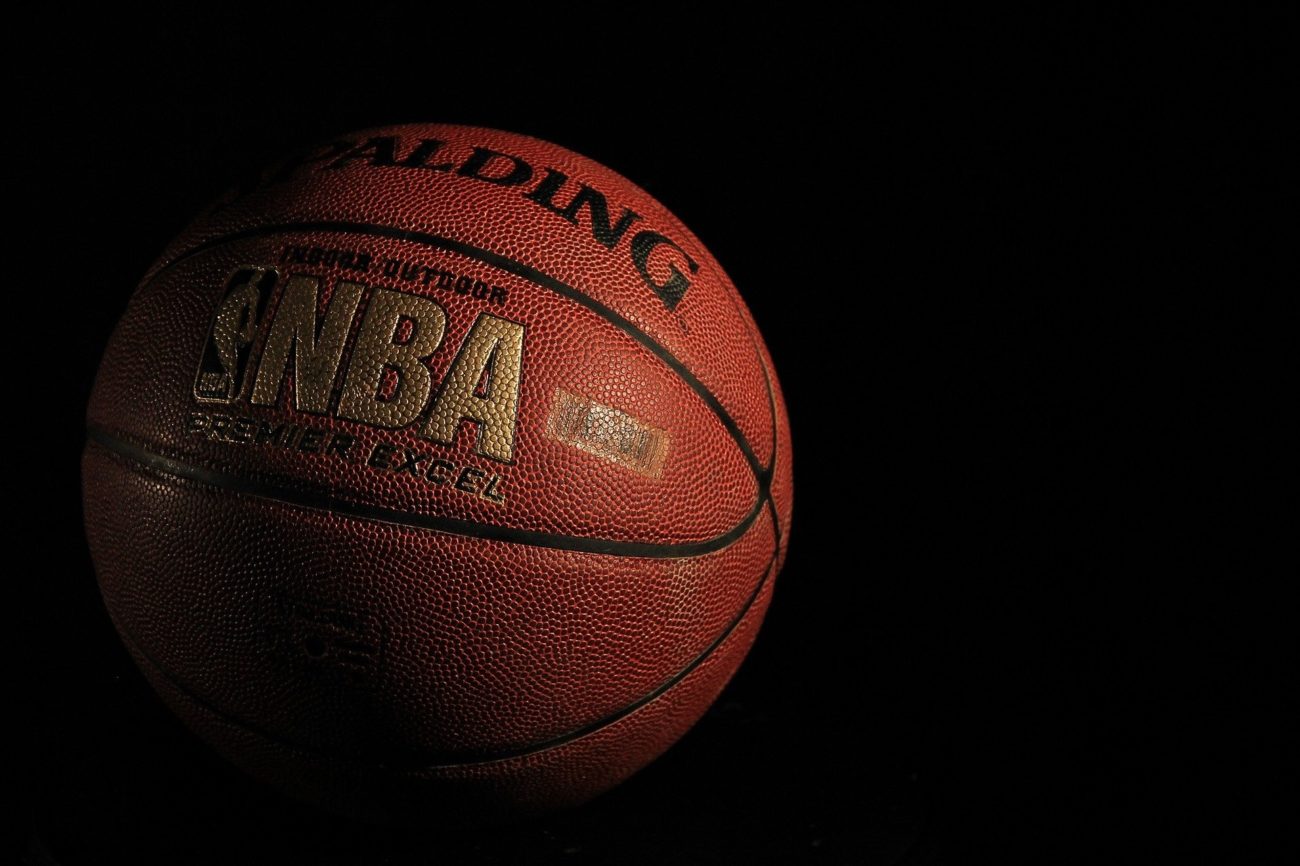 Under the agreement, the NBA and TAB will work together to deliver gambling experiences to Australian fans during the 2021-22 season.

TAB branding will feature across the NBA’s digital platforms, including the league’s official website and social media channels, while the operator will serve as the presenting partner of a localised version of the NBA Pick‘Em free-to-play prediction game.

In addition, the NBA and TAB will produce a localised version of NBABet Stream, the NBA’s betting-focused alternate telecast, marking the first such execution outside of the US.

TAB’s parent company Tabcorp in 2019 announced a deal with the NBA to bring the NBA TV 24-hour television network, to Tabcorp’s Sky Channel in retail and entertainment venues across Australia.

“Fan engagement is the core of our partnership with TAB, a proven leader and innovator in the wagering space,” NBA Asia executive vice president and managing director Scott Levy said.

“This NBA season is primed to be yet another thrilling basketball showcase, and together with TAB, we will deliver the best possible gaming experience to deepen our engagement with the many passionate NBA fans in Australia who are interested in gaming.”

Tabcorp’s wagering and media managing director Adam Rytenskild added: “The popularity of the NBA in Australia continues to grow, particularly amongst younger audiences.  We have a strong focus on Racing and this partnership strengthens TAB’s sport offering which will enable us to introduce new customers to wagering and to racing.

“We look forward to working with the team at the NBA to provide our customers with a unique offering through outstanding products, promotions and content.”

yesterday, TAB owner Tabcorp revealed that revenue for its entire business came to $5.68bn for the year, an 8.8% year-on-year increase, as it prepares for a demerger of its lottery operations from the rest of the business.