iGaming affiliate Net Gaming AB has changed its name to Acroud AB, as part a number of a broader strategy update taking place since Robert Andersson took over as CEO in February this year. 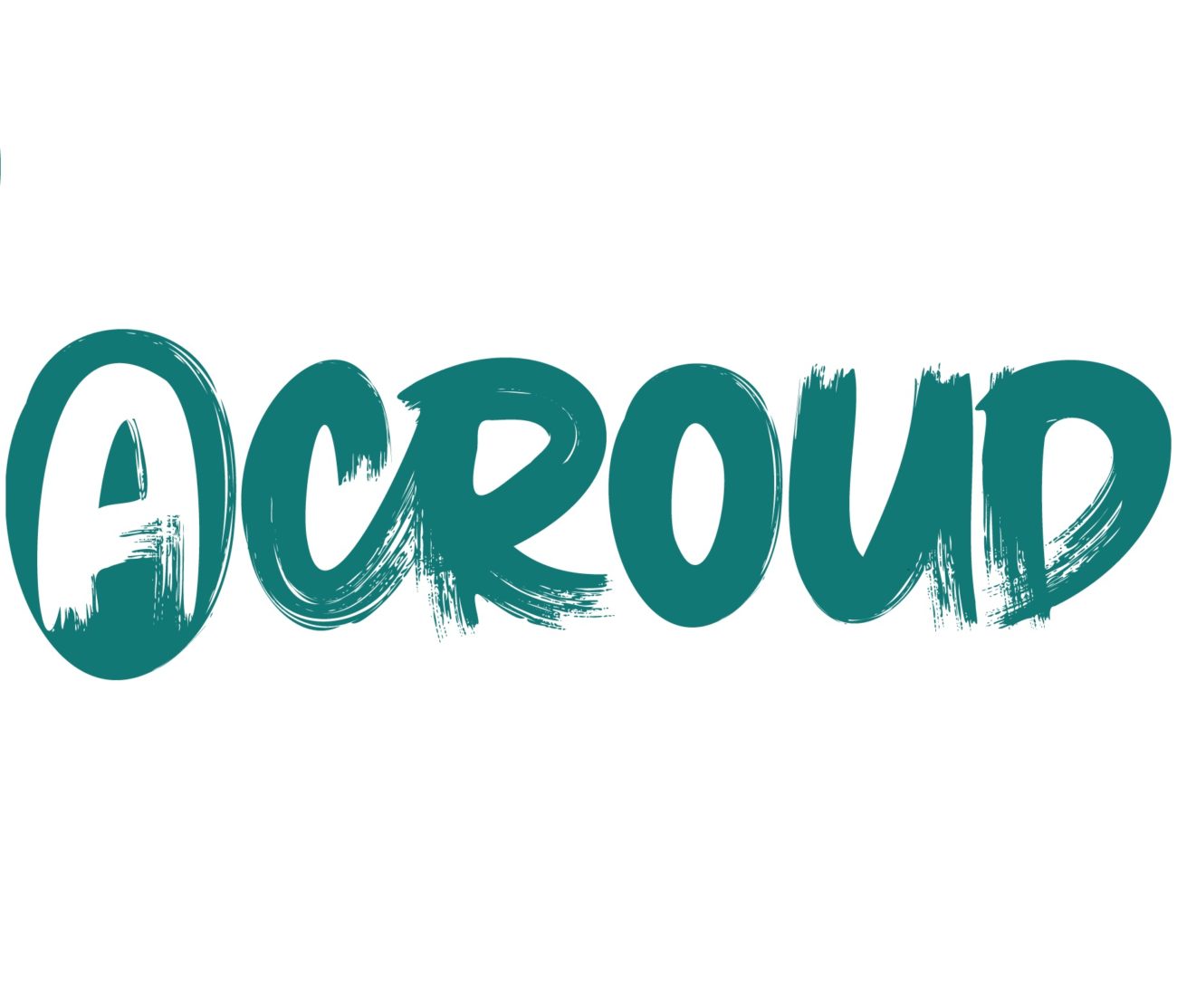 iGaming affiliate Net Gaming AB has changed its name to Acroud AB, as part a number of a broader strategy updates taking place since Robert Andersson took over as CEO in February this year.

Former Catena Media chief Andersson was brought in following a decline in year-on-year revenue and profits in 2019, in an attempt to refocus the business and return it to growth.

Revenue continued to decline into Q1 2020, with the company reporting a 21.3% drop for the three months  to 31 March 2020. However, Andersson said at the time that a refocused business had sufficient untapped potential to grow from Q2 onwards.

The name change was announced alongside the company’s new manifesto, which sets out its approach to doing business.

In line with its new business strategy, the manifesto claims that the business is “adapting and [is] here to disrupt and claim what hasn’t been claimed.”

Commenting on the announcement, Andersson said: “I am proud to work with so many talented employees as we now take a real step towards creating strong growth in an international and highly expansive industry.”

The company aims to return to growth through the provision of high quality comparison sites to its customers.

It will focus on a few key markets, growing its websites organically through user engagement and launches into new verticals while enhancing its technological capabilities.