The Dutch Government has submitted further details of its upcoming remote gambling legislation to the European Commission for comments from interested parties and stakeholders. 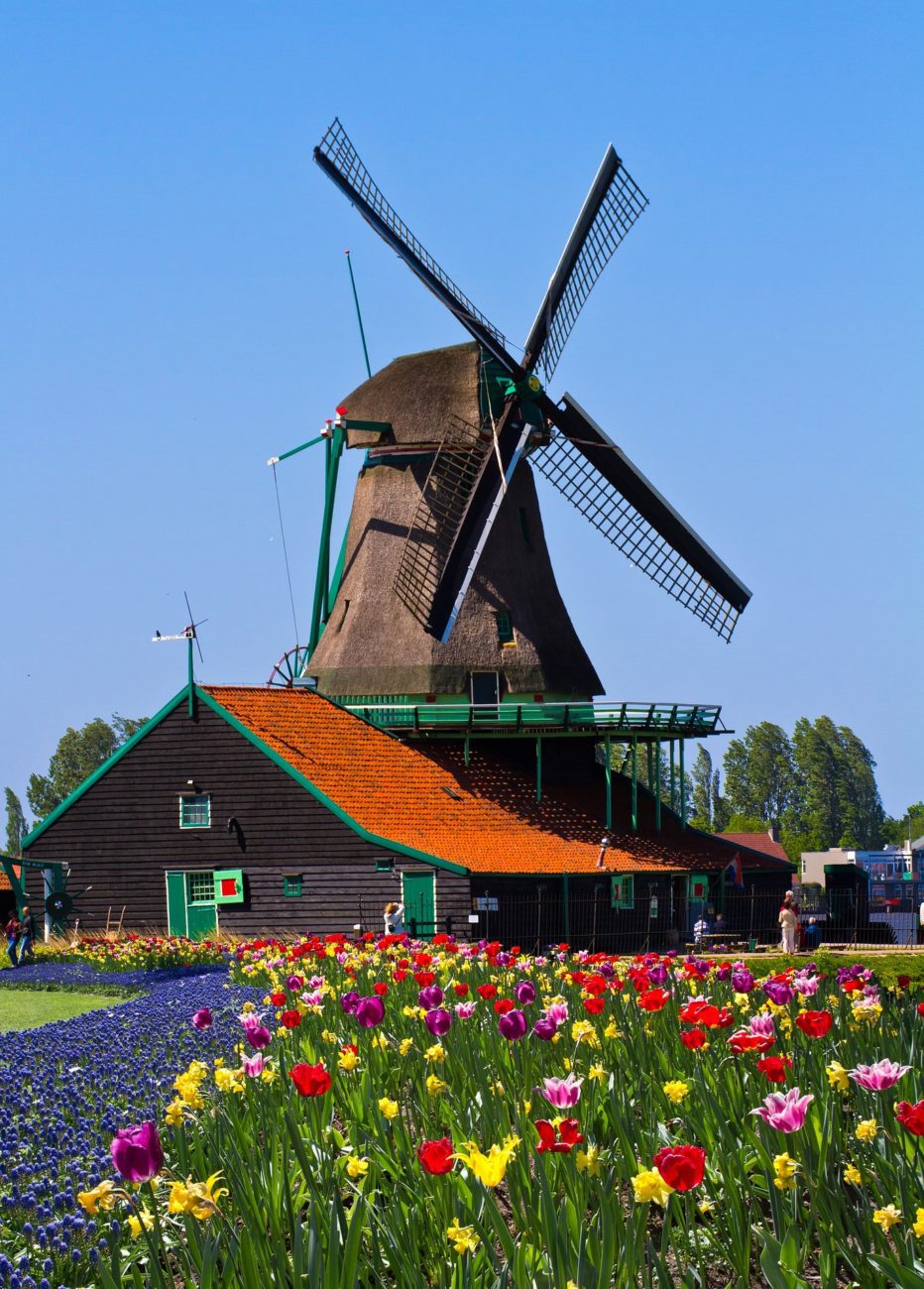 The Dutch Government has submitted further details of its upcoming remote gambling legislation to the European Commission for comments from interested parties and stakeholders.

Stakeholders will be able to offer feedback until 13 November, when the European Commission must decide whether the legislation is compatible with European Union law.

The legislation includes further details of technical standards and record-holding and reporting requirements for licensees. In addition, it details the intervention measures a licensee must take when a player is showing signs of problem gambling.

These measures include a requirement that operators make interventions in one of six ways.

The licensee may look to highlight a player's unhealthy behaviour by providing data on their gambling, or advise them to make use of problem gambling treatment resources. They could also encourage the individual to set time or spending limits, or advise them to self-exclude, and in some cases, block the player from gambling.

The regulations add that the choice of measure should depend on the age of the player, the playing behaviour observed and the player’s reaction to past interventions, or whether it was a first intervention.

The license holder is also expected to provide the player with a “clear and comprehensible explanation” of the reason why each intervention measure was chosen.

In terms of reporting measures, all licence-holders will be required to submit annual reports which include information on the number of registered players, the number of due diligence checks, the number of rejected registrations, the number of suspected integrity breaches and the number of complaints it has received. The Kansspelautoriteit (KSA) may request that these reports are made more frequently during the year.

Licensees are required to record information on the registration of each player, including whether enhanced customer due diligence has taken place, as well as data on the total money and time a customer has spent on various gaming verticals.

In addition, they must record the details of integrity investigations and data for every payment transaction.

Licensees must also “not present the licensed games of chance under a name that is misleading”.

As previously revealed, the regulations also state that “negative events” such as yellow cards in football may not be the subject of bets, nor may events which have no impact on the outcome of a match.

The Dutch Remote Gambling Act was first introduced in the House of Representatives in 2014 and approved by the nation’s Upper House in February 2019.

The bill is set to come into effect in January 2021 with licensees permitted to launch from July 2021, six months later than was originally planned. However, this launch may be delayed after Minister for Legal Protection Sander Dekker acknowledged that the effects of the novel coronavirus (Covid-19) may push back the implementation date by “a few months”.

The government had previously submitted an earlier section of the legislation to the EC in July This included requirements for licensees to create a policy on addiction prevention, while players must set maximum credit allowed on their account.

Bonuses will be restricted, with players able to bar themselves from receiving promotions and operators will be barred from advertising gambling-related services between 6am and 9pm.