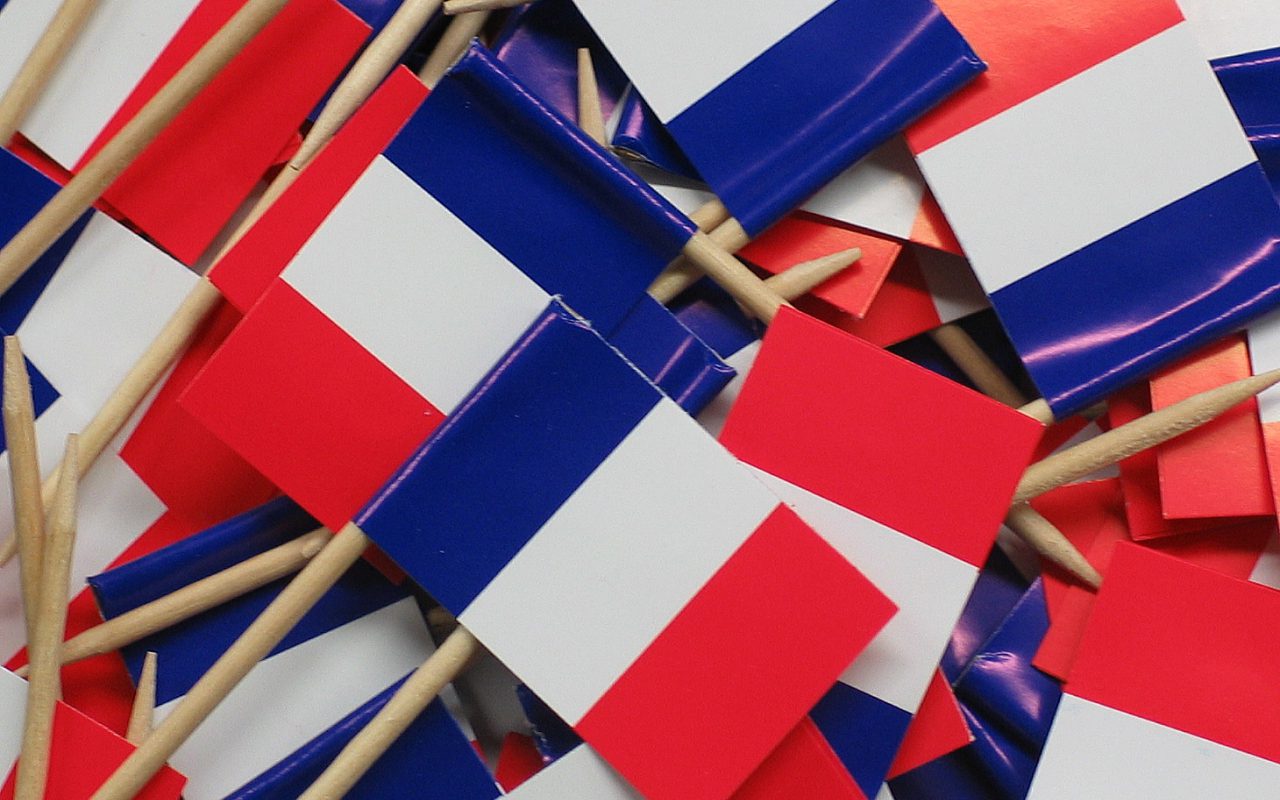 A decree formalising the transition of power came into effect on 4 March, with ANJ to officially become the country's new regulator once it meets for the first time.

ANJ will act as a single body to oversee gambling in the country, including online gambling, casinos, horse racing in Paris and lottery games. Predecessor ARJEL had only been responsible for regulating France’s online gambling market.

Isabelle Falque-Pierrotin, who had been serving as state councillor for France’s National Commission for Data Protections, will oversee the new organisation as president, as revealed last month.

According to the decree, the ANJ will take over responsibitilies previously held by ARJEL, such as licensing and enforcing sanctions on licensees.

As president, Falque-Pierrotin will be responsible for overall operations of the ANJ, while the new organisation will continue to publish any major regulatory decision and rulings on its website. She will lead an eight-person board, whose members will serve for terms ranging from two to six years.