New Hampshire has launched a legal challenge against the US Department of Justice's revised opinion on the Wire Act, arguing that the new stance is not faithful to the text, structure, purpose, or legislative history of the legislation. 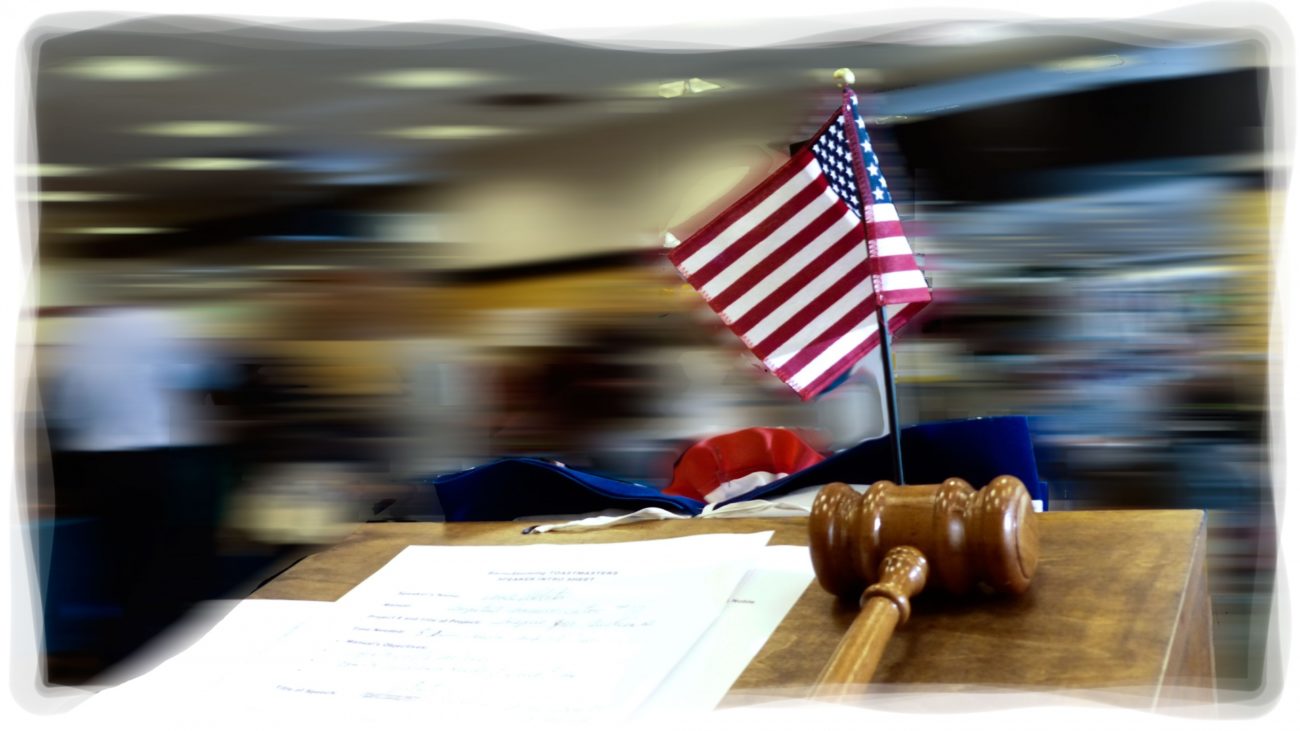 New Hampshire has launched a legal challenge against the US Department of Justice's (DoJ) revised opinion on the Wire Act, arguing that the new stance is not faithful to the text, structure, purpose, or legislative history of the legislation.

The lawsuit has been filed on behalf of the New Hampshire Lottery Commission, with the support of state Governor Chris Sununu and Attorney General Gordon MacDonald. It claims the stance is beyond the Department of Justice's powers to enforce, and demands a declaratory judgement setting out the rights of all parties involved, and to an order vacating and setting aside the 2018 opinion.

Following a request from the states of Illinois and New York, the Department of Justice ruled that the Wire Act only applied to sports betting in 2011, which was used as a legal basis for state lotteries launching online sales, and states such as New Jersey regulating online casino and poker. However this stance was then changed in a revised opinion published by the DoJ's Office of Legal Counsel in January this year, ruling that the Act covered all forms of gambling.

New Hampshire's comprehensive complaint accuses the revised opinion of not being “faithful to the text, structure, purpose of legislative history the Wire Act’ and that it also “renders the statute unconstitutionally vague, as well as unconstitutional under the First Amendment”.

It would expose the state lottery to “substantial uncertainty as to the continued legality of its operations, which fund New Hampshire’s public education system”, it continued. It noted that the New Hampshire Lottery relied on duplicate computer gaming systems located in other states to ensure that operations would not be halted by natural disasters, and that industry regulations require it to operate via these out-of-state systems at least twice a year. This, it said, would become illegal under the revised opinion.

In New Hampshire's case, it uses duplicate facilities in Vermont and Ohio. This supports its electronic instant win offering, as well as its draw-based games and self-service terminals. Furthermore, it added, multi-state offerings such as Powerball, Mega Millions and Lucky for Life would also be impacted by the revised ruling. Its advertising would also be affected, with its website not geolocked to New Hampshire, and advertising via email, social media going to out-of-state recipients.

“The US DoJ’s reversal of the 2011 Opinion, coupled with statements that depart from long-standing non-use of the Wire Act to prohibit state-run lottery activity, now subject the NHLC and its employees and agents to criminal liability and prosecution,” the suit claims. “As a result, the NHLC is confronted with the uncertainty of whether or to what extent it needs to cease its operations because all of its lottery-related activities use the Internet or wires incidentally.”

Should the revised opinion be taken at face value, the lawsuit adds, it could lead to the shut-down of the New Hampshire Lottery, which would result in the state losing around $90m a year. Should internet communications be banned by the opinion, this could cut sales by around 25%, and if multi-state games such as Powerball were banned, lottery revenue could be reduced by up to $80m per year, with funding for good casues falling by $40m (£31m/€35.4m).

“The 2018 Opinion also has the potential to create catastrophic consequences for lotteries across the country and to jeopardise billions of dollars in state funding for good causes that are supported by lottery activity that is authorised and legal in every state where it takes place,” the lawsuit says.

The 2018 Opinion’s interpretation of the Wire Act also intrudes upon the sovereign interests of the State of New Hampshire without unmistakably clear language demonstrating that Congress intended such a result.

Speaking about the challenge, Governor Sununu said: “New Hampshire is taking action to protect public education in New Hampshire. The opinion issued by DOJ puts millions of dollars of funding at risk, and we have a responsibility to stand up for our students.”

New Hampshire Lottery executive director Charlie McIntyre is also backing the legal challenge, saying that the Lottery has a responsibility to support education in the state, and any changes in law would impact sales and funding.

Since its launch in 1964, the New Hampshire Lottery has recorded more than $6.6bn in lottery sales and other earnings, with over $4.4bn paid in prizes and other cost of sales. In that time, the Lottery has send over $2bn to education initiatives in the state.

The revised opinion on the Wire Act has attracted criticism from other areas of the industry. Earlier this month, New Jersey Attorney General Gurbir Grewal and his Pennsylvania counterpart Josh Shapiro attacked the DoJ, suggesting that the department was influenced by anti-iGaming lobbyists when revising its opinion.

MGM Resorts International chief executive Jim Murren has also hit out at the DoJ, dismissing the new stance as “an absurdly, poorly-written and unenforceable opinion”.

The American Gaming Association (AGA) has moved to address concerns over the revised opinion, insisting states and tribes are still able to offer regulated online gaming.