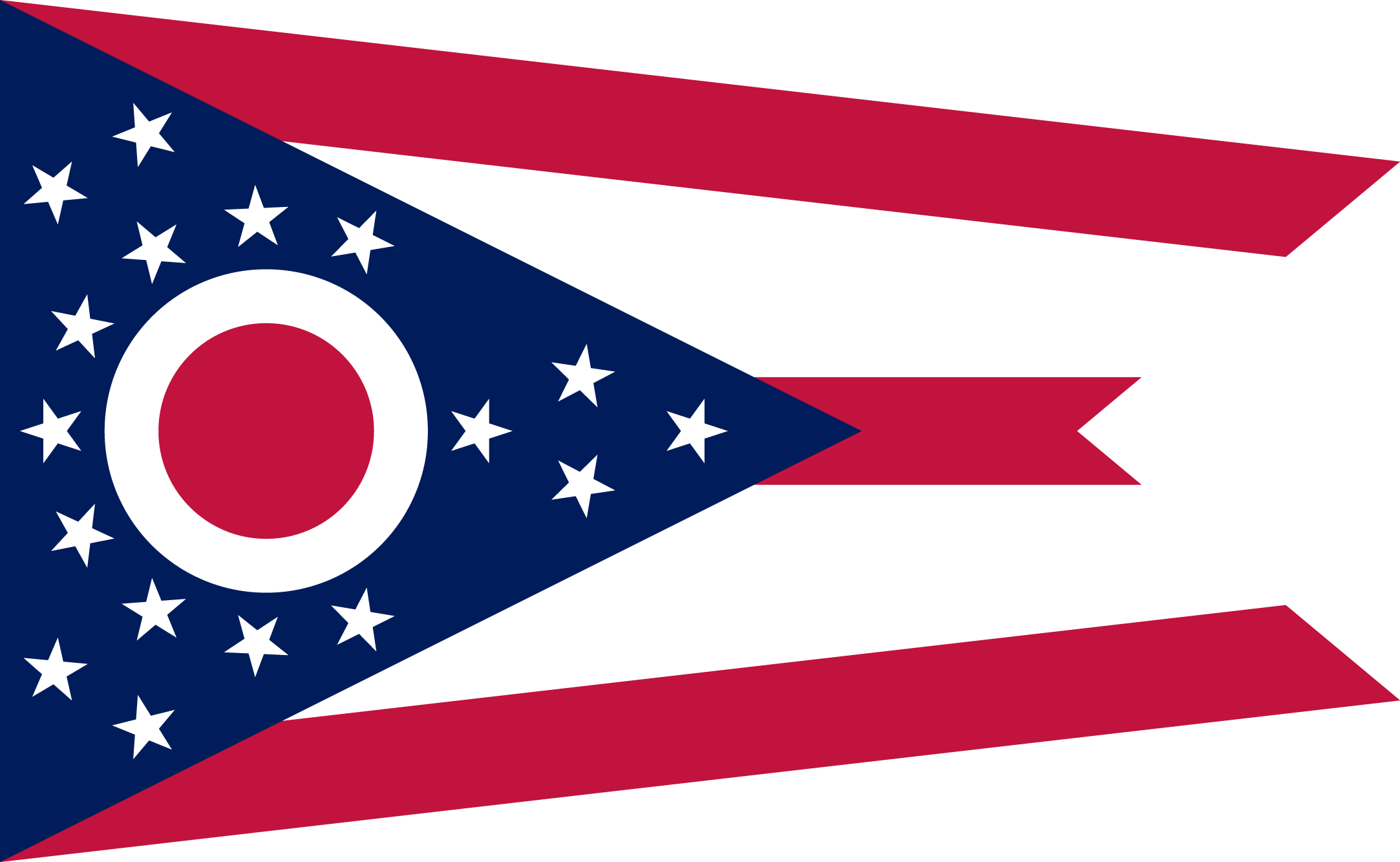 Ohio State Senator Kirk Schuring introduced the bill that would greatly expand sports betting in the state, with 40 licenses being available for an initial $1 million fee and $500,000 fees in the second and third years of operation.

Two executives from the publicly traded Esports Entertainment Group testified before the Ohio Senate in relation to this bill. During their testimony, EEG’s chief financial officer Dan Marks and vice president of strategy Jeff Cohen mentioned the company’s recent partnership with the Cleveland Cavaliers announced last month. The duo also talked about the company’s plans to build several Helix Centers in the state to promote esports and bring their Vie esports betting platform to the state.

What this means for the United States

After Cohen and Marks testified in Columbus, EEG’s CEO Grant Johnson sent out a statement, which said in part, “We believe Ohio can form a model for innovation and investment in esports that other states will follow.” Indeed that is the hope for EEG, whose main focus is on growing the esports community and the world of professional video gaming. It is putting a lot of money into Ohio as the test case for the rest of the United States when it comes to adding esports options in the country.

Ohio’s bill is also the first to allow licence holders to have uncapped online sportsbook partnerships. That means that those holding licences in Ohio can partner with as many online sportsbooks as they desire, which would open up the market for online sports betting in the state and create more competition. This would allow more retail shopping of odds from a wider variety of betting entities.

The one potential issue for the esports industry is the bill would prohibit wagering on events featuring participants under the age of 18. The gaming industry is on the younger end, though none of the major teams in esports employ minors. It shouldn’t have a large effect on the betting scene but it is something to keep an eye on as the bill progresses through the Ohio legislature.

This bill still has a long way to go until it is implemented in Ohio. EEG’s testimony came in front of the Ohio Senate’s Select Committee on Gaming, so the bill not only has to get out of the subcommittee but then must also pass the full Senate and full state house before being signed by Governor Mike DeWine. Once signed, it will likely not take effect until 2022 at the earliest as sportsbooks begin trying to purchase licenses and Ohio builds the infrastructure required to handle the increase in gambling activities.

The battle of regulation for the sports betting industry in Ohio will be one of the major sticking points after it derailed the same bill last year. As the bill currently stands, the Casino Control Commission would oversee the sportsbooks and not the lottery, but the bill would allow the lottery to create $20 betting pools with winnings divided from losing wagers similar to the existing games from the Ohio Lottery. The uncapped partnerships are another hot-button topic that will surely be debated many times before the bill is passed.

Many eyes throughout the country will be on Ohio as these debates continue because the state’s eventual bill will likely be a template for future legislation. There are many unique ideas that Ohio is presenting, thanks in some small part of EEG’s commitment to the area, and any success Ohio has will be copied by the other states as sports gambling grows in the United States.