3 minutes read
Incoming Illinois Governor J.B Pritzker has raised hopes of legal sports betting in the state after including $200m in future tax revenue from wagering activities in his 2020 budget proposal. 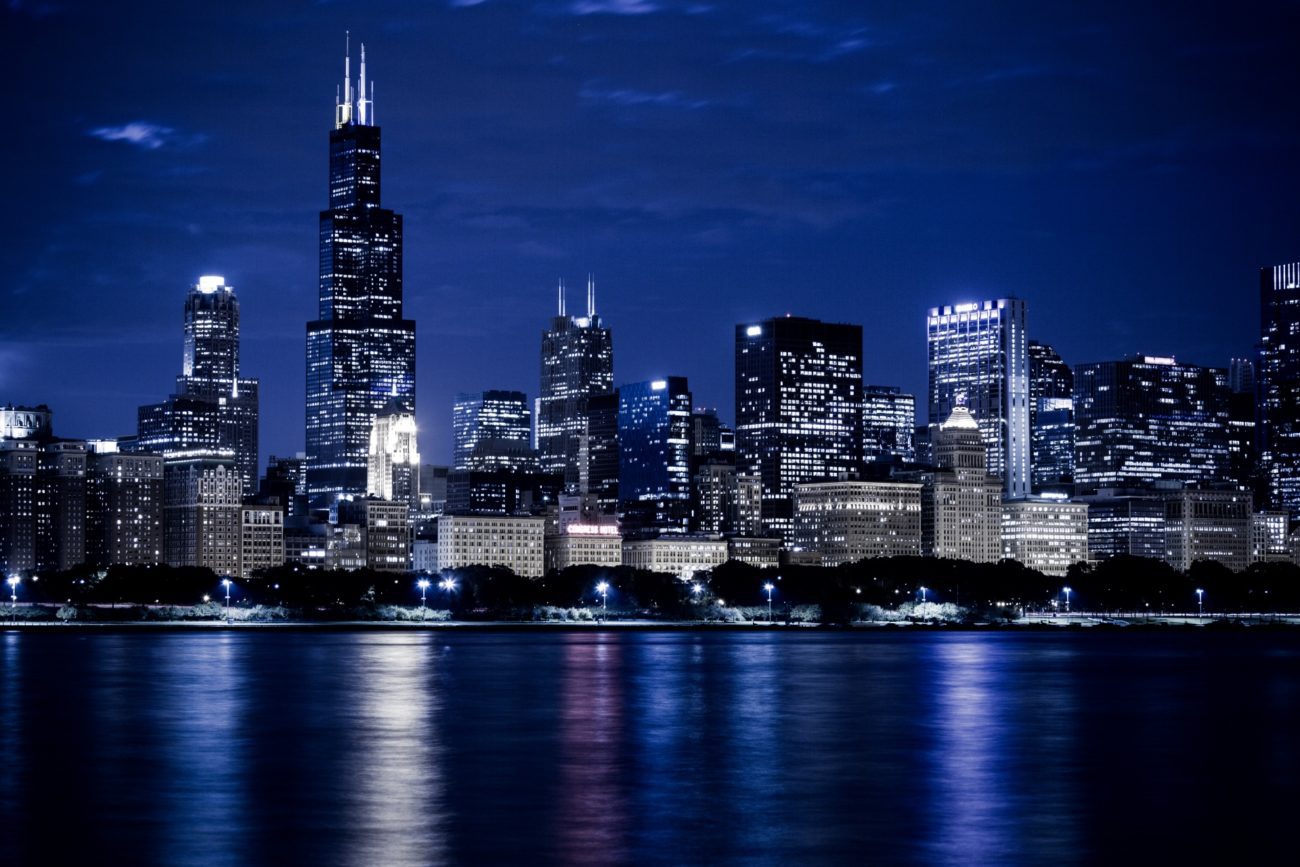 Incoming Illinois Governor J.B Pritzker has raised hopes of legal sports betting in the state after including $200m (£153.0m/€176.1m) in future tax revenue from wagering activities in his 2020 budget proposal.

Pritzker is proposing to legalise sports betting at facilities across the state, with consumers able to place bets in-person or online. Those betting via the internet would be able to do so from inside Illinois or in a jurisdiction that has entered into a reciprocal agreement with the state.

Under Pritzker’s plans, a total of 20 sports wagering licences would be available in Illinois at a cost of $10m each, plus an annual renewal fee of $5,000. Licence-holders would pay tax at a rate of 20% on sports betting revenue.

Citing estimates from Oxford Economics, Pritzker has said Illinois could generate between $384m and $680m in gross sports betting revenue per year under full implementation. Based on the proposed 20% tax rate, this would generate tax revenue of between $77m and $136m each year.

Such is Pritzker’s confidence that legislation will pass, he has included around $17m of tax revenue in the budget forecast for fiscal year 2020, with $12m of this to be transferred into the general funds after estimated potential expenses to administer sports wagering were deducted.

The proposal states that for the first five years of operation, operators would be able to deduct up to 90% of one-fifth of the initial licence fee each year from the sports wagering tax.

Pritzker said that the licence fee and this tax credit proposal would allow the state to generate an estimated $200m in revenue for fiscal year 2020. The budget must be passed by the Illinois House and Senate before it can be implemented.

Illinois lawmakers are currently considering a bill that would legalise sports betting in the state, but at slightly different terms as to those proposed by Pritzker.

Sponsored by Napoleon Harris III, a former NFL American football player who is now serving on the Illinois Senate, SB0176 would allow for in-person and online wagering in the state. However, the bill sets out a proposed tax rate of 12.5% on gross sports wagering revenue, as opposed to the 10% rate cited by Pritzker.

Illinois has been discussing sports betting regulation for some time now, with state Representatives having met at a dedicated hearing last October to talk over the specifics of proposed law.

At the time, a spokesperson for Representative Bob Rita, who organised the hearing, told iGamingBusiness.com that “a lot of unanswered questions” remained and there was a lot more work to do on the issue.

Pritzker, who took office as Governor last month, is also seeking to legalise recreational cannabis in Illinois under his budget proposal.