Bill that welcomes overseas operators is submitted to European Commission 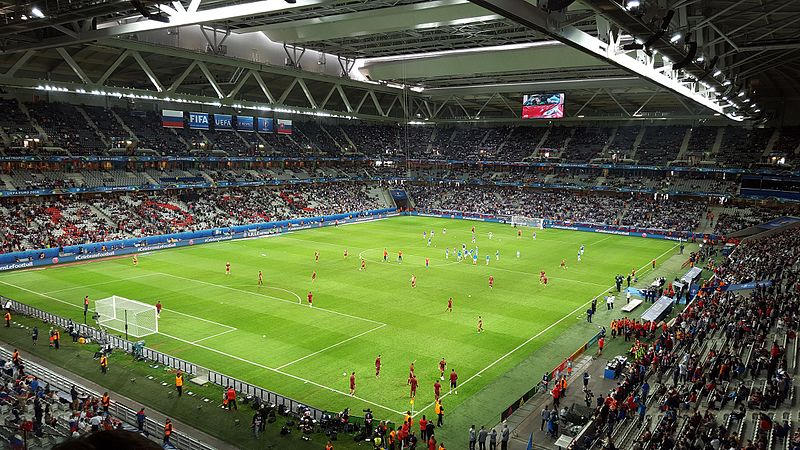 Slovakia's gaming sector has welcomed the government's plans for a regulated market that could be introduced as soon as next year.

Slovakia has submitted draft legislation to the European Commission which would replace existing legislation that dates back to 2005 and open up the market to private operators from March 1, 2019. The Slovakian government admitted the regime has been designed to mirror its European neighbours’ success stories.

Now the draft bill has been submitted there will be a three-month period of standstill as the Commission examines whether it is lawful.

The new law is a significant change for Slovakia, which has black-listed more than 200 gambling domains – including household names such as Bet365 and 888 – since a previous bill was passed in 2016. Currently, online casino and poker activity remains the sole responsibility of the state-owned TIPOS national lottery.

“The state began blocking illegal companies. But that was only the first step. Now comes the second, clear rules for everyone – anyone who wants to offer online casino games will be able to do so if they meet the prescribed conditions,” said Peter Papanek, head of the Association of Betting Companies of the Slovak Republic, according to Sport Aktuality.

“Experience from abroad shows that, if the state wants to intervene against tax evasion and illegal gambling, it must go through the liberalisation of the market and the setting of fair conditions, inter alia, to motivate operators to operate legally.

“Illegal companies thus lose the incentive to circumvent the rules, and the state, in addition to income, also gains the certainty of consumer protection. The countries that have been chosen liberalisation have rapidly reduced the share of the black market.”

In its submission, Slovakia’s Ministry of Finance, which will have responsibility for gambling, said it wants to “relax restrictions on access to the internet gambling market”. Companies with a base in Slovakia or another EU state are able to apply for a licence.

A new Regulatory Office for Gambling is proposed in order to centralise activities in the gambling sector. With the exception of legislation, the office's scope would cover all activities related to the gambling sector, in particular licensing, supervision, imposing sanctions and the administration of fees.

Online operators would pay a 23% tax rate under the new regime, with various operational charges.

The Slovakian authorities said they were inspired by European countries that have introduced new regulated gambling frameworks in recent years such as Denmark, Sweden, Romania and the Czech Republic.

“[The draft act] would take technological progress and the findings of regulatory authorities in other European countries into account more fully, while simultaneously improving the protection of players from possible harmful effects directly related to services provided in this sector,” the Ministry said in a statement.

The Ministry explained that operators would need to provide the newly created regulatory authority with access to a server so that it can have oversight of data.