Following her promotion to chief operating officer of Gaming Innovation Group, Nicola Fitton reflects on what has led her to to the position, and how she plans to drive growth following its B2B pivot. 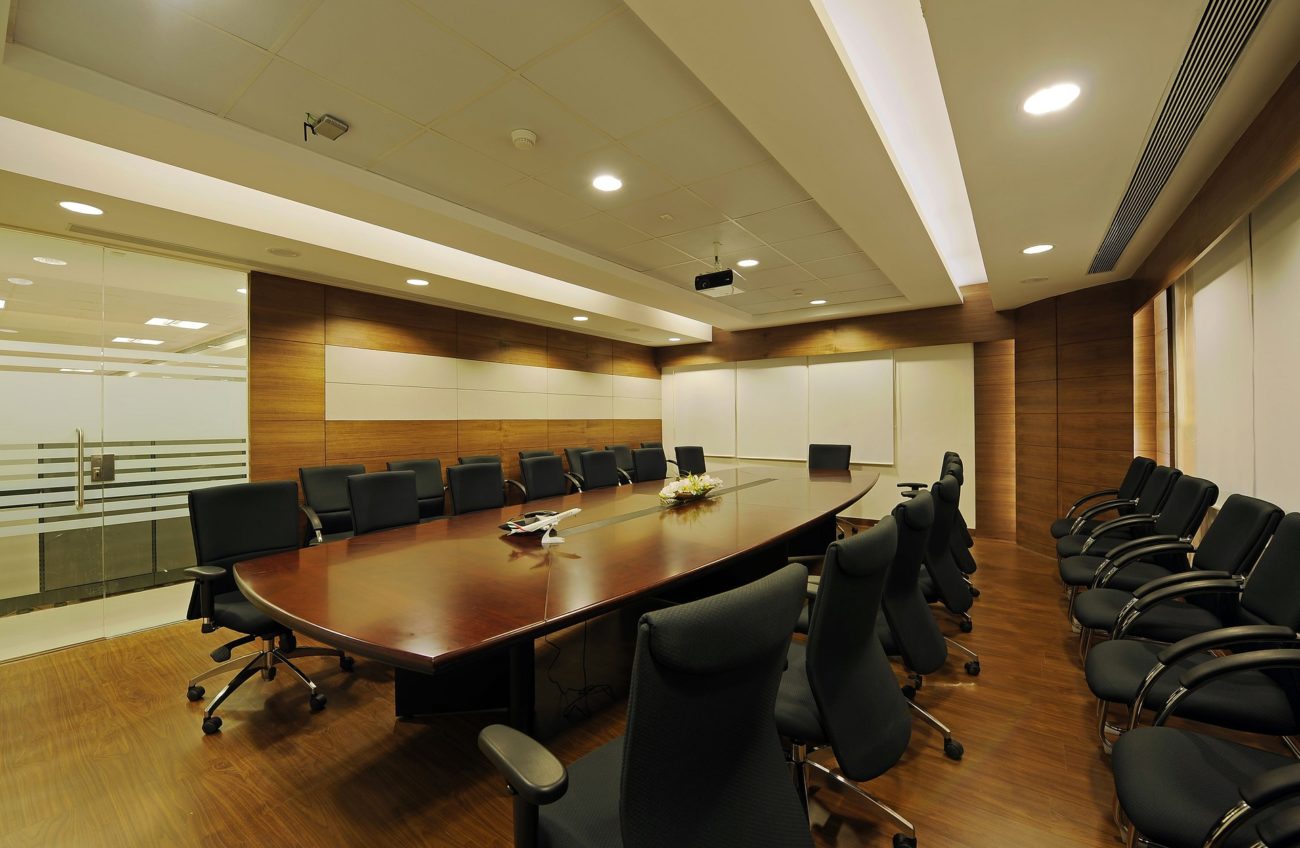 Having come from a B2C background, Nicola Fitton was thrust into a B2B environment through her appointment as Gaming Innovation Group’s (GiG) director of managed services. Fitton believes that her experiences in her previous role have perfectly prepared her for this new challenge.

“Moving into managed services and working for a B2B partner for the first time has allowed me to understand the complexity of a B2B set up, and understand more about what our clients’ needs are,” she explains.

“The managed services department was a proof of concept to start with,” she continues. “It was a new department with a small team. The task was very much to add value to the products and services we have, but also to prove its concept. Not just in terms of adding value from a client’s perspective but also making that revenue generating stream.”

That time spent learning how to shape her team, understand the customer and client needs, and bringing in experts where required, she adds, will translate into the larger scale operational resource planning she has been tasked with as COO.

Despite being new to the B2B sector, Fitton thrived in her role and oversaw significant growth in the managed services department in her two and a half years in the role.

“When I first started we had a very small team, probably around 10 or 11 people at the time,” she continues. “We’re now almost one hundred strong so it has grown significantly. I think as well because of the B2C background I had, I’ve been able to come in and shape those verticals to understand what we need.

“I’ve created a customer success vertical, we have customer experts as well which is the CRM sports and casino, we have a media team based in Copenhagen which has grown, and we also have the business operations which is quite a large resource-heavy team, but it’s very much about the player and licence care.”

Not only has the managed services team changed, but Fitton has seen GiG as a whole evolve significantly during her tenure.

Initially a B2B and B2C business when Fitton started, GiG’s sale of its B2C arm to Betsson in February 2020 sparked a major change in the company from top to bottom as it pivoted towards being a purely B2B organisation.

“When you’ve got a big complex organisation, it takes a while to unpick that,” Fitton admits. “It happens slowly, but surely. You’ve also got a lot of central functions that need to be readjusted in different areas. People then have to change their mind set from being B2C to purely being B2B, roles have to change, structures have changed, and processes have changed.”

Fitton says the business has come out of the transition into a strong position, and that such an adjustment has prepared the company well for any future hurdles it might face.

She continues: “We’ve evolved and matured as a business in doing so. We’ve added weight in the right areas with the right experts.

“I think we’ve got a really strong set up and the way we’re set up and having gone through the learning curve we’ve just gone through, I don’t think there’s any challenges as a company that we can’t take on. It’s changed significantly but it’s all in the right direction.”

Looking forward, Fitton is well aware of the challenges her new role presents, but she is ready to face them head on.

She maintains that ensuring the team buys into GiG’s long-term vision and strategy will be crucial. “It’s about good communication, good strategic alignment, ensuring that we’ve got good key performance indicators and targets that sit under them.

“We can really be that partner of trust in 2022 where we can deliver growth for GiG and our clients, but most importantly on time and with quality.”

Although GiG is confident in its ability to deliver growth for itself and its customers, Fitton warns the company needs to be smart when taking on projects and not bite off more than it can chew.

“We don’t lack ambition or opportunity at GiG – it will always be that and Covid has accelerated that opportunity – but just because we can doesn’t mean we should,” she explains. “We only have finite resources, and with the greatest will in the world we have a platform and product team that can only deliver so much.

“It’s about cherry picking the right project which brings growth for us and our customers, but also that’s got that alignment and ability internally as well.”

While Fitton won’t divulge the entirety of GiG’s masterplan going forward, she suggests some of its future projects could include developing its retail to online solutions, and continuing development through Eastern Europe, Canada and the US.

For 2022, Fitton attests that a good start to the year is imperative in achieving such a goal, so as to ensure the company stays on the right path.

“It’s about planning within our resource, picking the right projects, ensuring key alignment in each area of the business and executing with quality.”