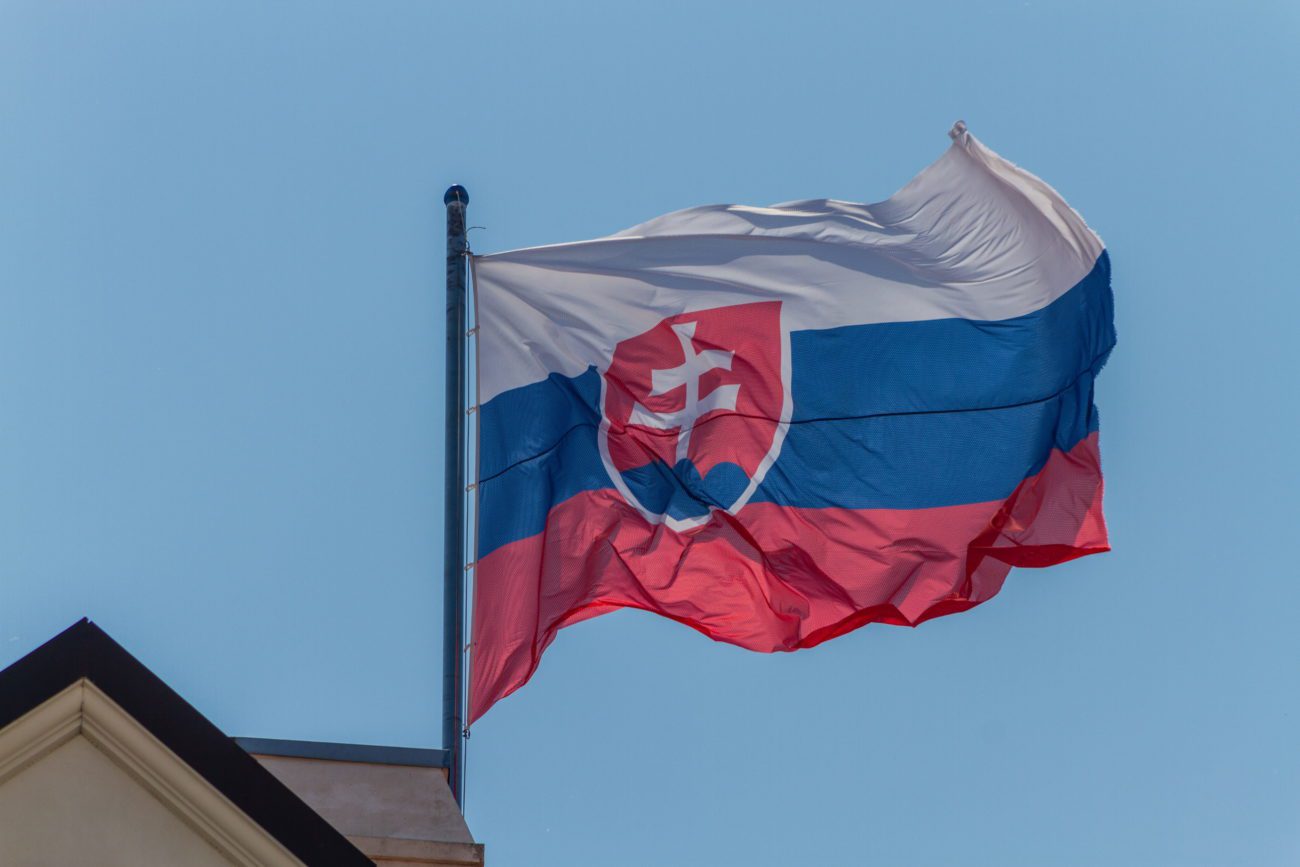 Under the agreement, Niké will roll out a selection of slot content from Red Tiger, which will be exclusive to the operator in the market.

Niké has an extensive presence in the Slovakian market, operating more than 900 retail outlets. It also recently launched a new online casino following the introduction of a new national regulatory framework in July last year.

“Red Tiger comes highly recommended and have a proven track record of delivering high-performance games in a range of styles,” Niké chief executive and co-owner Otto Berger said. “As Slovakia’s number one betting operator it is important to transfer our casino segment online and I’m sure we’ll do that by engaging the services of the best suppliers.”

Red Tiger chief executive Gavin Hamilton added: “We are delighted to be one of the first suppliers to go live in Slovakia and to spearhead Niké’s entry in this newly-regulated market.

“Our objective is to be the leader in regulated markets. Today’s announcement is another significant milestone on that journey and ticks off another country in which players can now enjoy our games.”

Last January, the Slovak National Council voted to overrule former President Andreja Kiska's veto to introduce a new regulatory framework for gambling in the country, paving the way for the roll out of legal igaming.

The Gambling Act, which sets out various new rules and regulations for online and land-based gambling in Slovakia, was approved by the country’s parliament in December 2018 and sent to Kiska for ratification.

However, Kiska vetoed the legislation, citing concerns about measures such as the self-exclusion register and a lack of clarity as to how tax funds collected from gambling will be used. The decision to override his rejection, allowed it to be brought into force from 1 July, 2019.