Bills to allow fixed-odds wagering on horse racing in New Jersey have been approved unanimously by committees in both the state General Assembly and Senate. 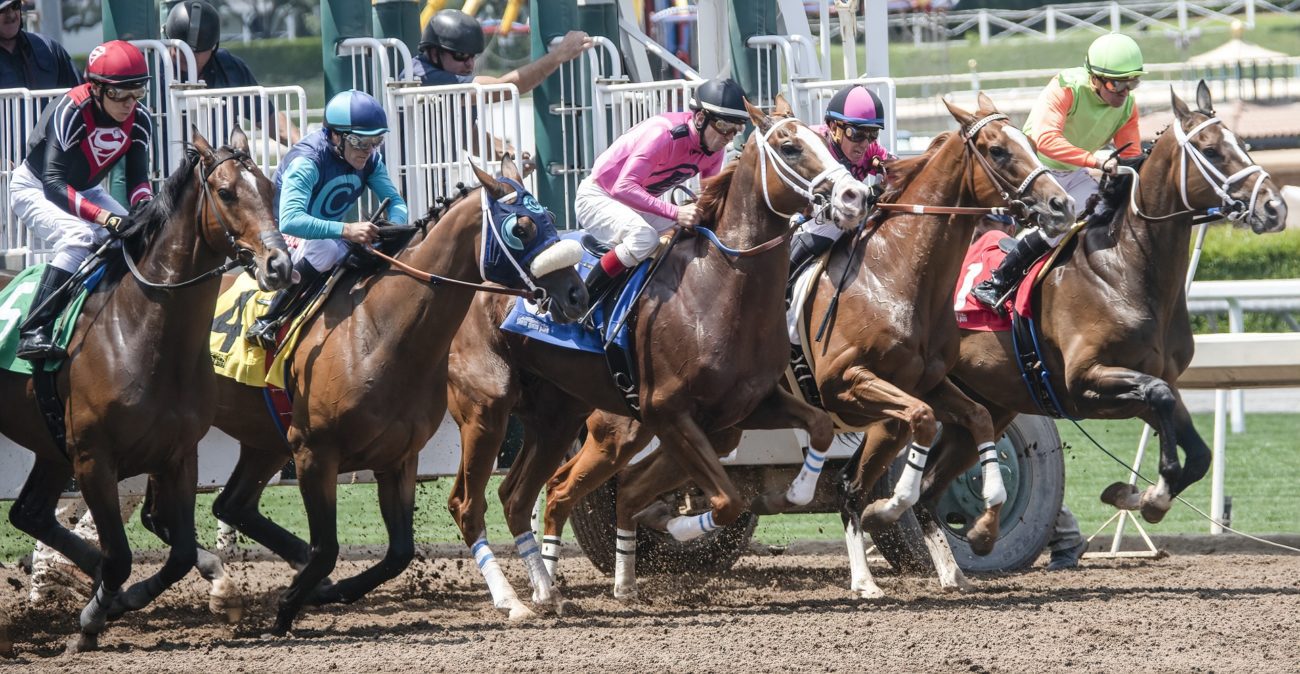 The Assembly bill, Bill A4909, was introduced by Assemblymen Ronald Dancer and Ralph Caputo and referred to the Assembly Tourism, Gaming and the Arts Committee last week.

Under the bill, customers would be allowed to place fixed-odds bets on horse races within the state, rather than only pari-mutuel bets.