Lawmakers in North Carolina are to run the rule over a new bill that proposes legalizing online sports wagering in the US state. 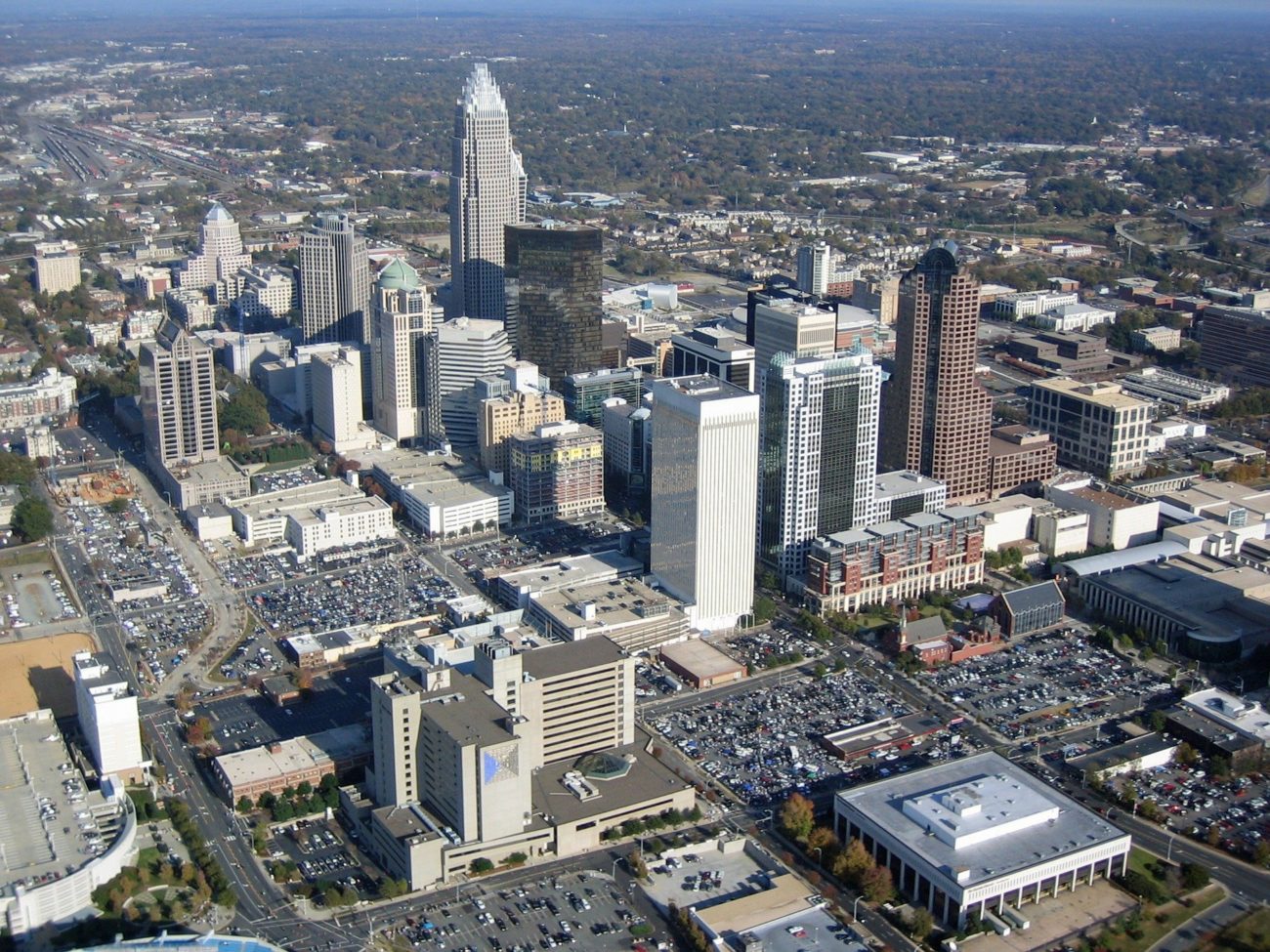 SB 688 would allow the North Carolina State Lottery Commission to issue at least 10 interactive sports betting licenses to operators, but no more than 12 permits would be made available.

These licenses would enable operators to accept online bets on both professional and collegiate sports, as well as esports and amateur sports, such as the Olympic Games.

Licenses would cost $500,000, though this would be refunded in the event that an operator’s application is turned down. Permits would run for five years, after which operator would need to pay $100,000 to renew for a further five years.