The North Carolina Senate has voted to approve a bill that proposes legalizing both retail and online sports wagering in the US state, with a final vote on the legislation due later today (19 August). 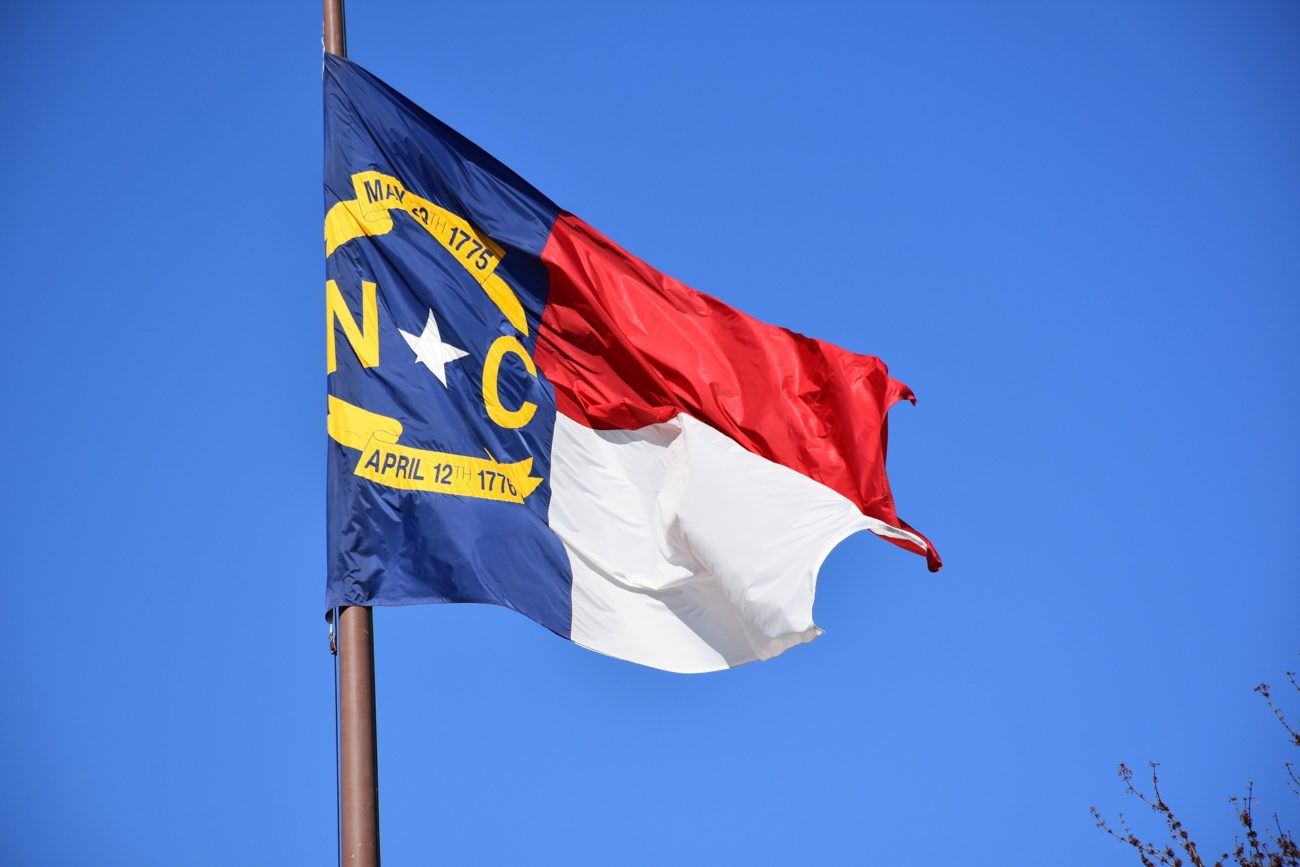 Introduced in April, Senate Bill 688 (SB 688) would allow sports betting across online and retail, though online wagering would only be permitted at or close to sporting venues in North Carolina.

Senators voted through the bill at a second reading by 26-21, with only minor amendments in relation to costs and funding for problem gambling services in the state.

A final vote will be held on the bill this afternoon and, if successful, it will progress forward to the North Carolina House of Representatives for further debate.

The bill, which was granted a second reading after a favourable report from the Senate’s Committee On Rules and Operations of the Senate, states that the North Carolina Lottery Commission would act as regulator and issue licenses to operators and suppliers in the market.