Legislation designed to amend gambling laws in Northern Ireland for the first time in more than three decades has been introduced in the province’s legislature. 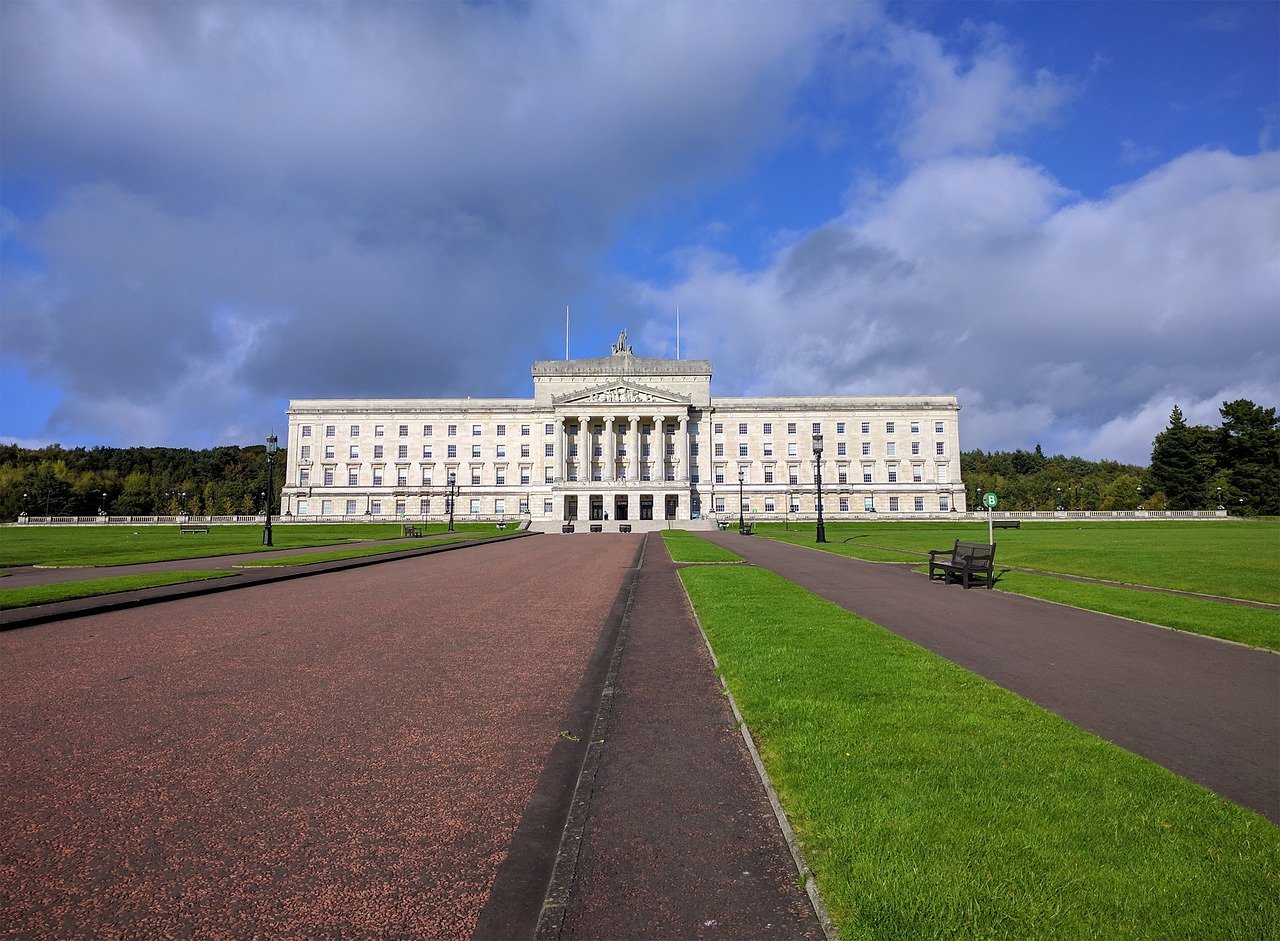 The Betting, Gaming, Lotteries and Amusements (Amendment) Bill passed the first of seven stages towards becoming law when it was presented by Deirdre Hargey, the Minister for Communities, this week. To become law, the bill must be passed before the expiration of the Assembly’s current mandate in 2022.

The legislation, announced by Hargey earlier this year, would create new offences in relation to allowing children to play gaming machines, create powers to impose a statutory levy on gambling operators and establish a mandatory code of practice for those holding gambling licences.

The bill would update the Betting, Gaming, Lotteries and Amusements (Northern Ireland) Order 1985, the province’s most recent gambling legislation.

Hargey has described the bill as the first phase in a two-phased approach to reforming gambling law, with much larger legislation to deal with remaining issues – such as online gambling regulation – to be taken forward during a future mandate.

In an explanatory and financial memorandum published alongside the amendment bill, the Department for Communities said: “The overarching objective of the bill is to address a number of specific anomalies with regard to the current regulation of land-based betting, gaming, lottery and amusement activities. It is also designed to strengthen existing regulatory protections for operators and consumers as well as young people and those who may be vulnerable to gambling harm.

Members of the Legislative Assembly (MLAs) will debate and vote on the general principles of the bill in the coming days before it most likely progresses to the committee stage. The bill is then brought back to the Assembly for MLAs to debate and vote on the detail and any proposed amendments. If passed, it must then be cleared by the Secretary of State, who presents it for final Royal Assent.