The Norwegian Ministry of Culture is to launch a consultation on consolidating the country's gambling laws into a single piece of legislation, while maintaining Norsk Tipping and Norsk Rikstoto's monopolies in the market. 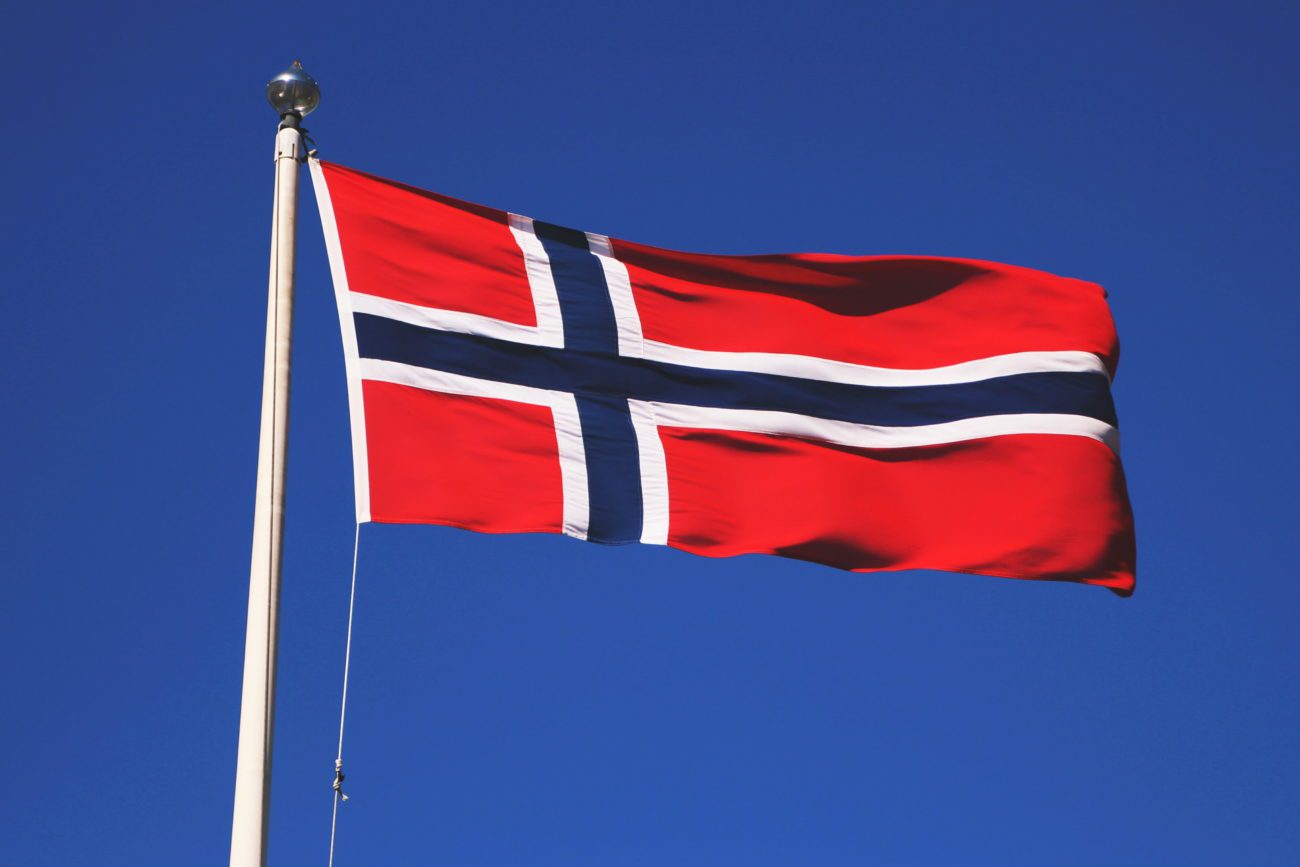 The Norwegian Ministry of Culture is to launch a consultation on consolidating the country's gambling laws into a single piece of legislation, while maintaining Norsk Tipping and Norsk Rikstoto's monopolies in the market.

The new bill would bring together the existing Lottery Act, the Gambling Act and the Totalisator Act under a group of gambling laws that would apply to the entire Norwegian market.

The consultation will run through to 29 September, with a range of stakeholders invited to give their opinions on the proposals.

“The purpose of the bill is to improve responsible gaming [standards] and to prevent problems and other negative consequences of gambling,” Minister of Culture and Gender Equality Abid Q. Raja said.

“We still want voluntary and non-profit purposes to benefit from the profits that gambling generate, and the bill facilitates this, but at the same time also demands more efficiencies from Norsk Tipping.”

Among the key proposals in the bill are for Norsk Tipping and Norsk Rikstoto to retain the exclusive right to offer gambling. Both operators would be subject to strict state control, including the government having a final say on board appointments to each business.

The bill would also have the Ministry of Culture assume responsibility for all elements of the gambling market, including rules governing the horse racing sector, which is currently overseen by the Ministry of Agriculture and Food.

Remote operators would still not be permitted to offer gambling in Norway if the new bill were to pass into law, while a ban on foreign operators marketing their services to consumers in the country would also remain in place. This goes against the wishes of the Norwegian Industry Association for Online Gaming, which in May called on authorities to consider ending the current gambling monopoly, after research showed an increase in gambling addiction in the country.

Norsk Rikstoto and Tipping would also need to carry out regular risk assessments and establish measures to ensure they are operating in a responsible manner, and that their services cannot be used for criminal activities.

The country’s regulator Lotteri-og Stiftelsestilsynet (Lotteritilsynet) would also be given more power to ensure that gambling is taking place legally. This would include ordering internet service providers to notify users that when they see marketing from offshore operators, this is both unlicensed and illegal.

Aside from traditional gambling, the consultation will also gather opinions on loot boxes in video games and whether these features should be covered by the new set of laws.

The new consultation comes after the Lotteritilsynet earlier this month also said it was to launch a survey of the country’s banks to ascertain the approach taken by financial institutions to block payments to offshore sites, and investigate how they support customers with gambling problems.

The survey is to be sent out to 170 Norwegian banks during the summer, with all submissions to be anonymised to ensure no enforcement action is brought against respondents.