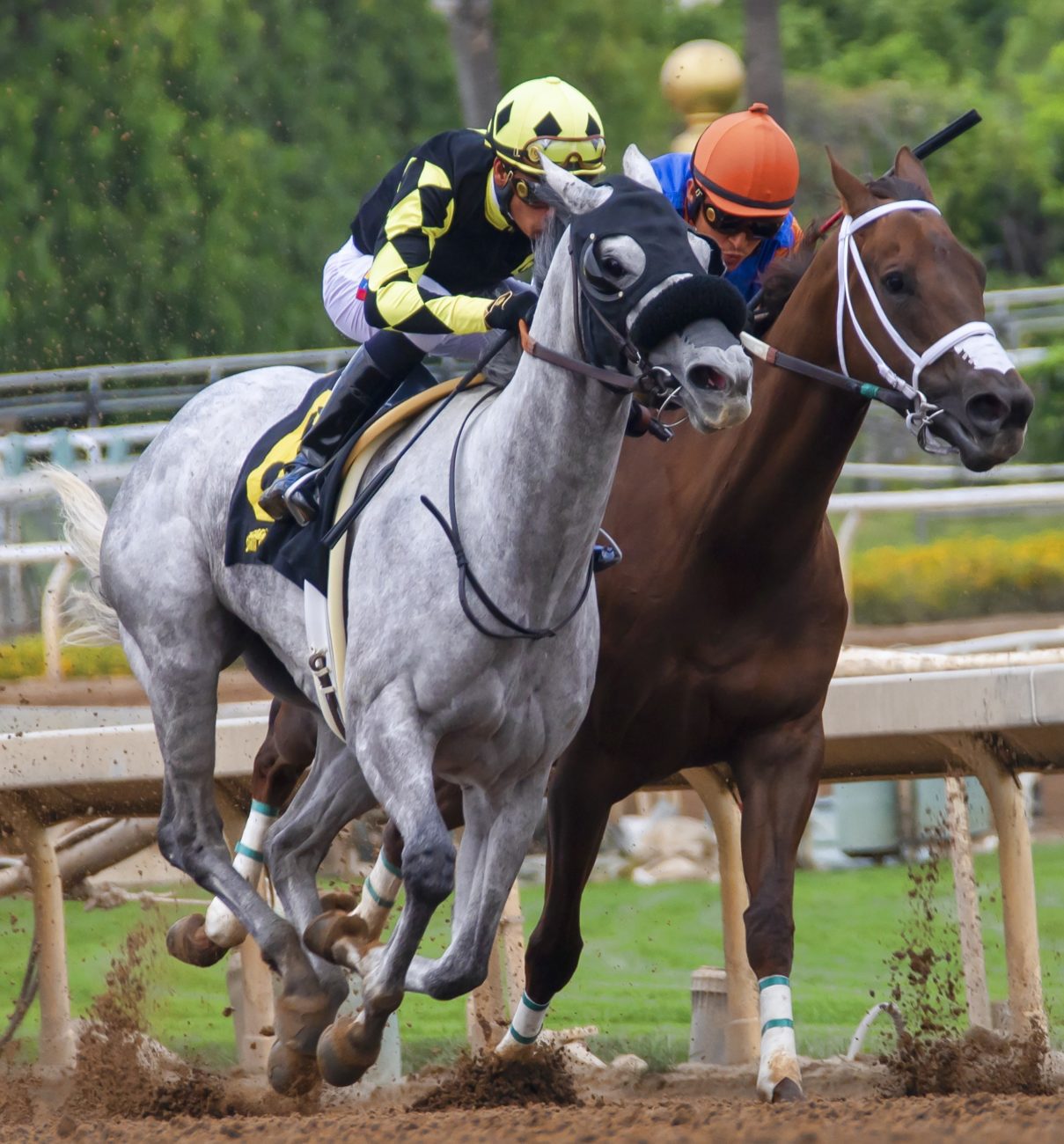 Oslo Economics, under guidance from the government, forecasted how the market could perform after Norsk Rikstoto’s monopoly rights expire in 2021.

In November, the Norwegian government said it would consider transferring the country’s horse racing betting monopoly from Norsk Rikstoto to Norsk Tipping, appointing Oslo Economics to study how the market could evolve if this was enacted.

In terms of the projected impact on a potential transfer of the monopoly from Norsk Rikstoto to Norsk Tipping, Oslo Economics said that in order for the move to be successful for all parties, the two organisations would need to merge.

“Based on our meetings with Norsk Rikstoto and Norsk Tipping, our assessment is that Norsk Rikstoto and equestrian sports are closely linked, and that the established competence in Rikstoto is important for continuing to operate horse racing successfully,” the report said.

Oslo Economics went on to say it would be legally possible for Norsk Rikstoto and Norsk Tipping to merge, if the transfer of the monopoly were to take place. However, it also warned that a complete analysis of this potential merger should be carried out in order to consider all variables related to any potential agreement.

“Neither Norwegian Rikstoto, Norsk Tipping, nor Oslo Economics have at this time in the process had information to be able to make such a complete description,” the report said. “For competitive reasons, the information that Norsk Tipping and Norsk Rikstoto can exchange is limited.”

Oslo Economics also looked at how the market is likely to perform in the period to 2026, with net sales likely to decline year-on-year over the next six years. The report found while revenue for Norsk Rikstoto has remained relatively stable, the market hit a peak in 2012 and has fallen year-on-year ever since.

Should this trend continue, Oslo Economics said the market is likely to continue to decline by 1.4% each year, which would equate to an overall drop of 7% in revenue between 2020 and 2026.

However, Oslo Economics also made estimates when taking into account a new, proposed maximum loss limit by Norsk Rikstoto. Should this come into effect, the market decline would speed up compared to continuing with the status quo, with revenue falling 10% by 2026.

However, it also made clear that these estimates could be subject to changes in the market, and the forecasts could be higher or lower than the report stated.

“Our forecast indicates that turnover of totals will fall,” Oslo Economics said in the report. “This is based on an overall assessment that available data sources at the time of the forecasting indicate that a fall in revenue is more likely than growth.”