New Zealand’s Racing Industry Bill is set to become law after it passed a third reading in parliament and will now proceed forward for Royal Assent. 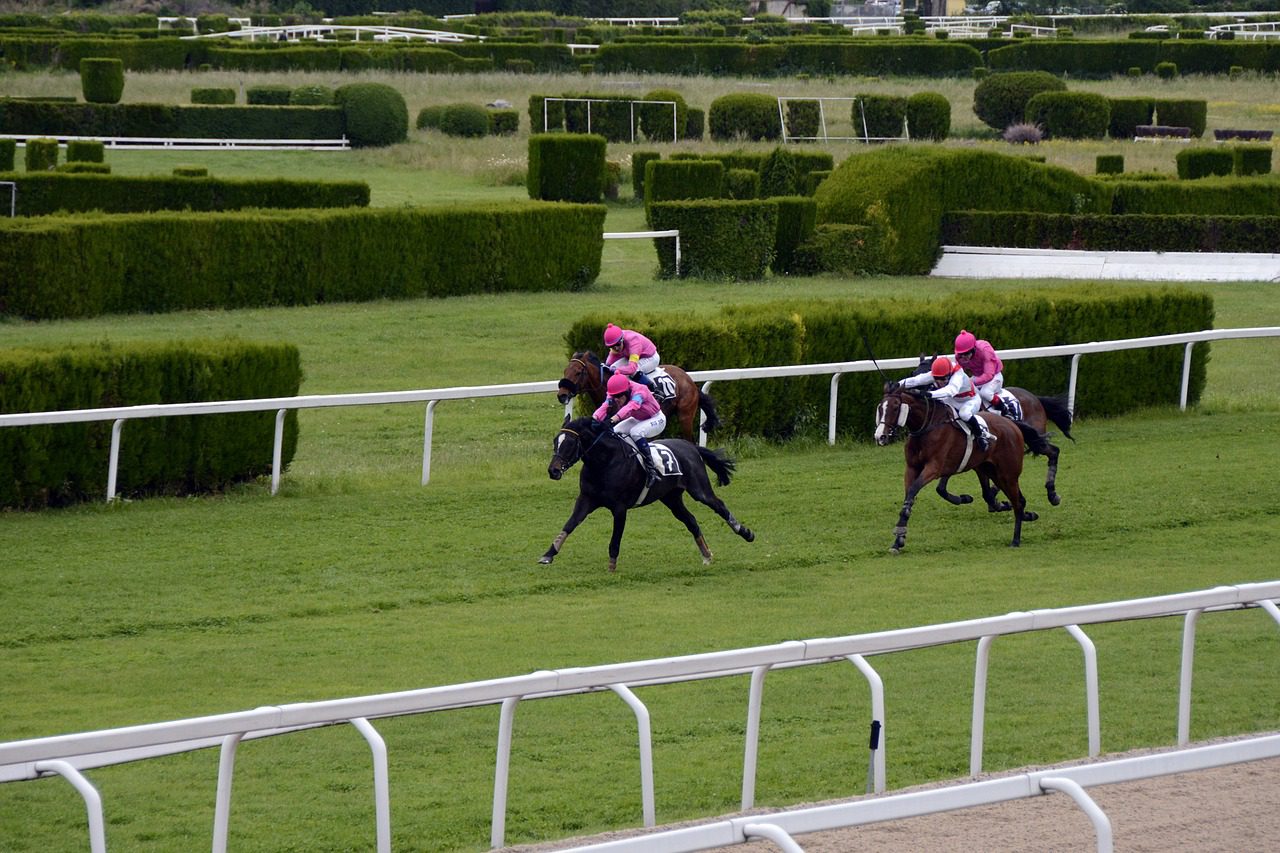 New Zealand’s Racing Industry Bill is set to become law after it passed a third reading in parliament and will now proceed forward for Royal Assent.

Filed in December last year, the bill is the second part in a two-step process that saw the Racing Reform Act implemented from 1 July 2019.

The bill was set to come into effect from 1 July this year, but progress stalled as lawmakers switched their focus to responding to the novel coronavirus (Covid-19) pandemic. This also saw the country's Minister for Racing Winston Peters to extend the terms of the board of the sector's temporary governing body, the Racing Industry Transition Agency (RITA), to whichever comes first of 30 June 2021, or when the Racing Industry Bill comes into effect.

RITA remains confident the bill could be implemented from 1 August this year, however.

Major components of the bill include RITA being dissolved and replaced by a new entity, Racing NZ, while the Tab would be established as a pure betting, broadcasting and gaming entity.

Racing codes are also now set to take on greater roles and responsibilities for developing and promoting their sport, rather than having this coordinated by Racing NZ.

Approval in parliament means that Royal Asset, usually a formality, is the only thing standing in the way of the bill coming into law.

“While there will always be continual challenges ahead for racing, the reform and support provided by this Government has given this industry the opportunity to reassert the relevance of the sport and put racing on a sustainable footing.“

Earlier in June, New Zealand’s Transport and Infrastructure Select Committee put forward a number of proposed changes to the bill, including that Racing NZ should be established immediately after the bill becomes law.

Other changes adopted included the removal of a clause that granted Tab NZ exclusive use of racing industry intellectual property, as well as making it easier for the industry to strike content supply deals with offshore bookmakers, to ensure they pay for use of New Zealand racing products.

The first bill filed in the process to overhaul the governance structures for New Zealand racing, the Racing Reform Act, introduced a point of consumption tax – though no licensing system – for offshore operators, and revamped the racing fees structure. It also established RITA as the temporary successor to the New Zealand Racing Board.