Ohio’s licensed gambling premises enjoyed another record month in September with a 6.1% increase in revenue. 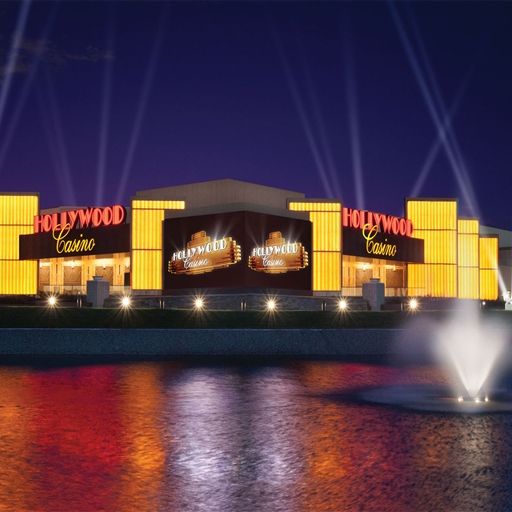 The state’s casinos and racinos brought in $164.6m during September, well up on the $155.1m registered in the same month last year.

However, the figure was down on the previous two months, which had seen a surge as venues reopened following lockdown from March to June. September was down 4.7% on August and 9.4% on July.

Ohio’s four casinos brought in $71.9m in revenue in September, which was up slightly on the $68.4m registered in the same month in 2019.

Penn National Gaming’s Hollywood Columbus Casino was the best performer, with revenue of $19.2m. After bumper months in July and August, its sister venue, Hollywood Toledo Casino, fell from the top spot down to $18.8m.