1 minute read
Oklahoma Governor Kevin Stitt has warned that while he will not appeal against a US District Court ruling stating tribal gaming compacts in the state automatically renewed in January this year, the decision will cause difficulties for the state in future. 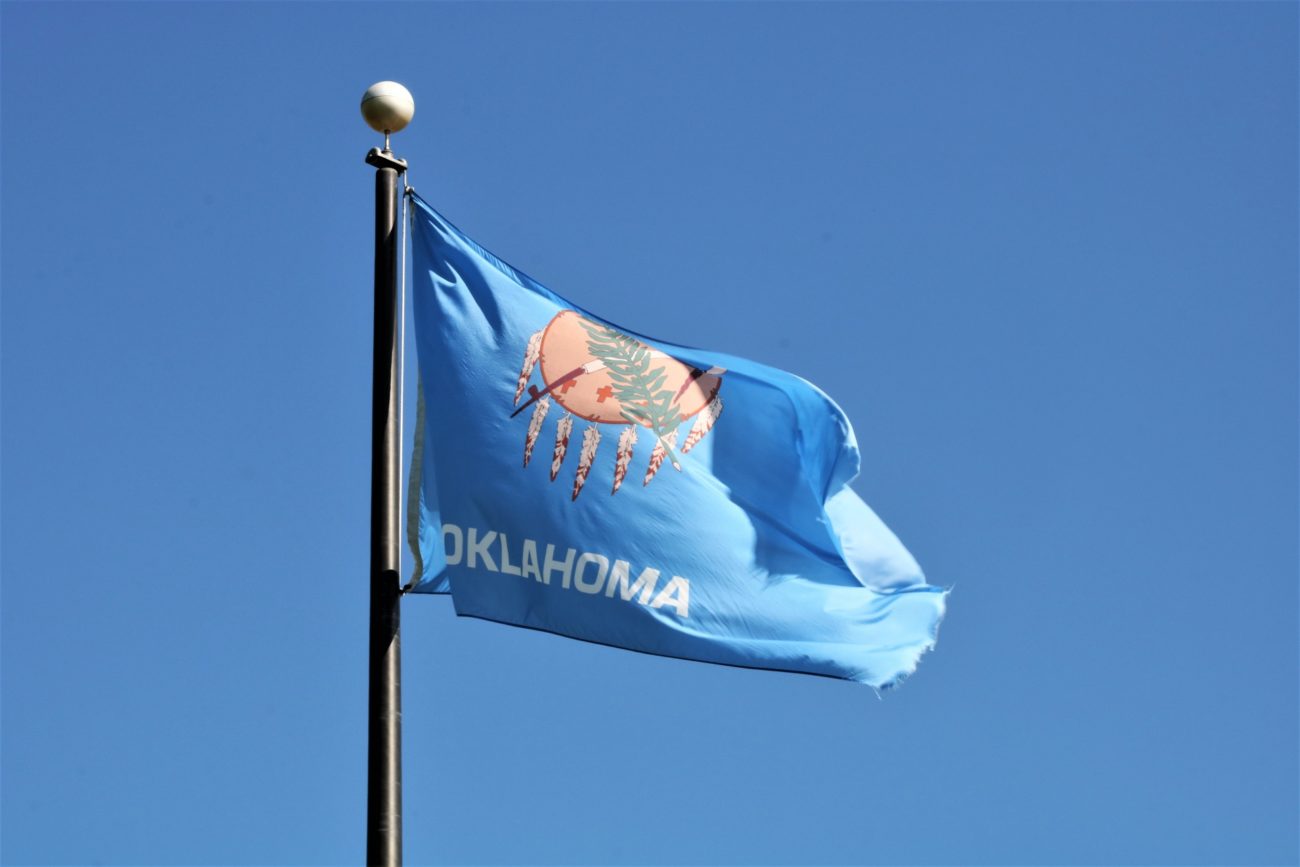 Stitt had previously that claimed the existing 15-year compacts with tribes did not automatically renew for another 15 years and would have to be renegotiated in order to continue.

However, tribes including the Cherokee, Chickasaw and Choctaw Nations argued that these compacts were automatically renewed in January – a view supported by US District Court Judge Timothy DeGiusti at a hearing in July.

Upon announcing the ruling, DeGiusti said the compacts allowed for automatic renewal if other non-tribal organisations were authorized to offer electronic gaming other than on-course pari-mutuel wagering.

Stitt had voiced his displeasure at the ruling, but has now stated that he will not lodge an appeal against the decision.

The Governor added that the ruling, coupled with the decision in the McGirt vs Oklahoma case – which ruled that much of the eastern portion of the state of Oklahoma remains as Native American lands – raises a number of challenges for the gambling market moving forward.