Okada Manila International will rebrand as UE Resorts International as it plans to expand into new territories, including New York. 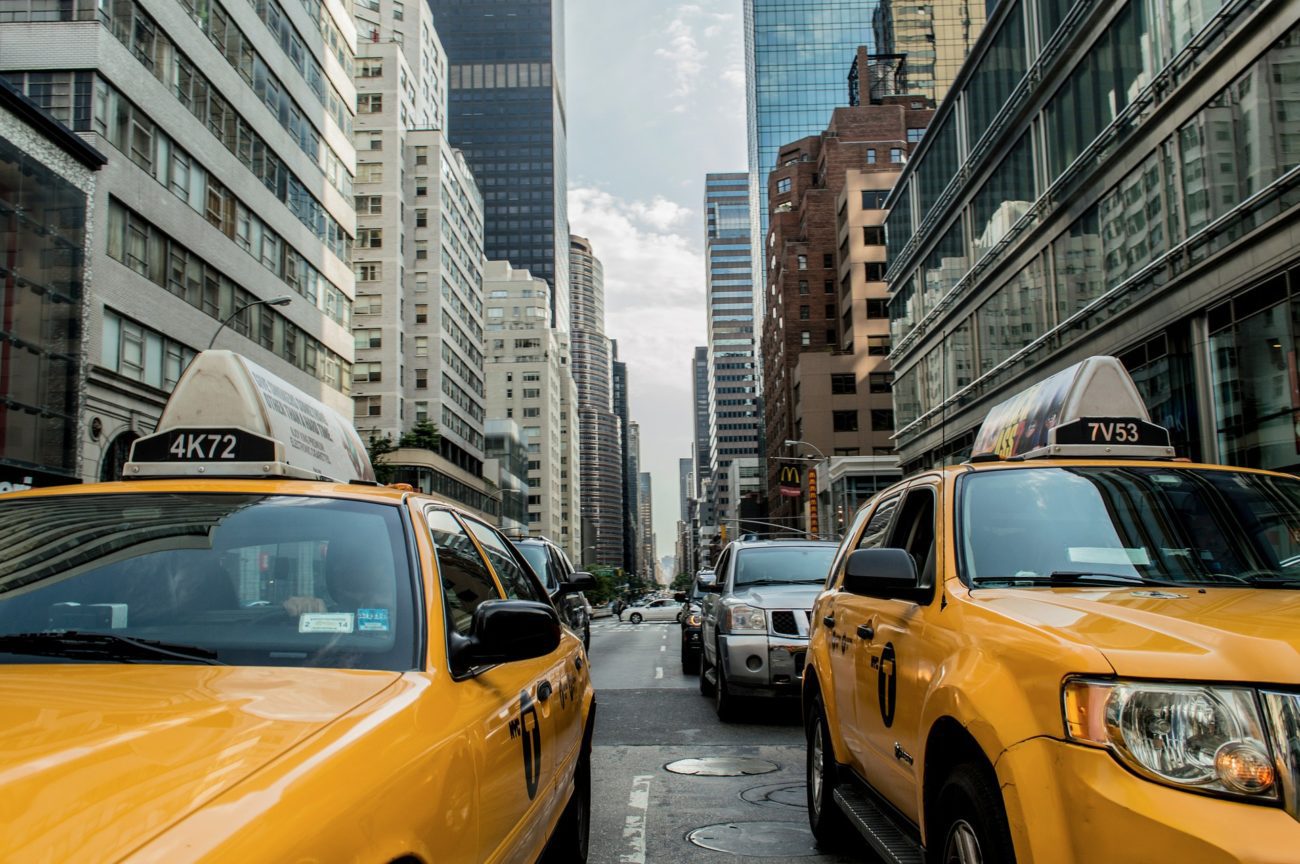 The business, which is to combine with Jason Ader-led special purpose acquisition company (SPAC) 26 Capital to list in the US, will respond to a request for information from the New York Gaming Commission for up to three land-based licences.

These licences – all for casinos in the southern part of the state, close to New York City – were authorised through a 2013 ballot measure that also permitted the building of the state’s four upstate casinos.

The New York Gaming Commission issued a request for information for these licences in October, to gather feedback from prospective licensees and others who may be affected by development of these casinos. The RFI closed today (10 December).

The Commission said it hoped to determine the size and scope of any potential casino developments, the value of a gaming licence and the best process to determine who should receive one.

The request for information comes despite Spectrum Gaming Group in January warning that development of casinos downstate might result in upstate facilities closing or reducing their staff numbers as they suffer from increased competition.

Alongside its announcement that it had responded to the request, Okada Manila International revealed that it would change its corporate name to UE Resorts International, a name referencing its parent company Universal Entertainment.

It said the name was chosen “to better reflect the corporation’s expansion plans in Asia and other countries around the world, including the US”.

“The transition to UE Resorts International marks another milestone for our business,” president Byron Yip said. “The corporation continues to show it’s taking advantage of its alluring destination in one of the fastest-growing gaming markets in the world to stimulate revenue while providing its guests with outstanding experiences.”

Universal Entertainment president and chief executive Jun Fujimoto said the name change was the next step in a plan that started with the SPAC combination.

“As the business continues to evolve, it was fitting to change the name,” Fujimoto said. “Our partnership with Jason Ader and 26 Capital was only the beginning of our plans.

The Okada Manila resort in the Philippines, which was approved by regulator PAGCOR to launch online gaming earlier this year, will continue to operate under the same name.