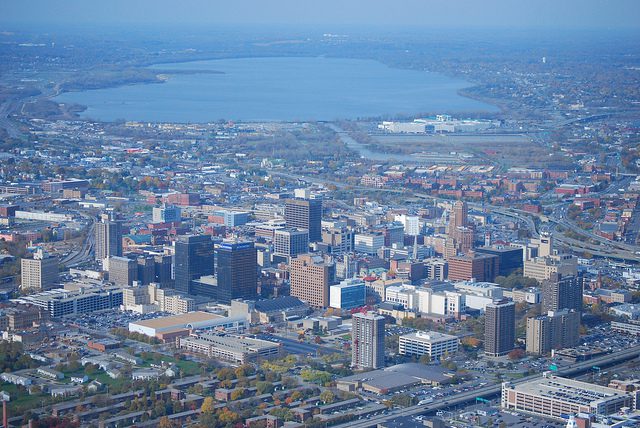 This will include player management software and dynamic pre-game and live data feeds from Scientific Games' recent acquisition of Don Best Sports, which now forms part of its SG Digital business.

The deal is subject to New York passing legislation to legalise sports betting in the state. Oneida and Scientific anticipate that sports wagering could be authorised in New York by the end of 2019.

Scientific Games and Oneida are also required to submit the agreement to the National Indian Gaming Commission (NIGC) for review to ensure it complies with applicable laws.

“Being among the first Indian nations nationally to operate a sportsbook, and among the first to offer sports betting in New York, represents our commitment to entering this burgeoning market ready for rapid acceleration,” said Ray Halbritter, Oneida Indian Nation representative and Nation Enterprises CEO.

“By partnering with the Oneida Indian Nation who has secured the Caesars Entertainment brand, we're planning to mirror that success in New York as soon as sports betting is authorised there.”

Oneida has already secured the support of Caesars Entertainment for its launch in New York. Should the state legalise sports betting, Caesars would have a presence at the operator’s three casinos near Syracuse, the fifth most-populous city in the state.

Caesars has an existing relationship with Scientific Games, having launched the SG Digital Managed Trading Service solution via its sports betting offerings in both New Jersey and Mississippi in November. The move provided the operator’s sportsbooks with betting and pricing services, as well as real-time event data solutions.