The legal environment for online gambling in Russia has, in a few short years, gone from a closed market to one with a framework for online bookmaking and totalisator gambling. Michael Malloy reports on how it is developing in a unique way 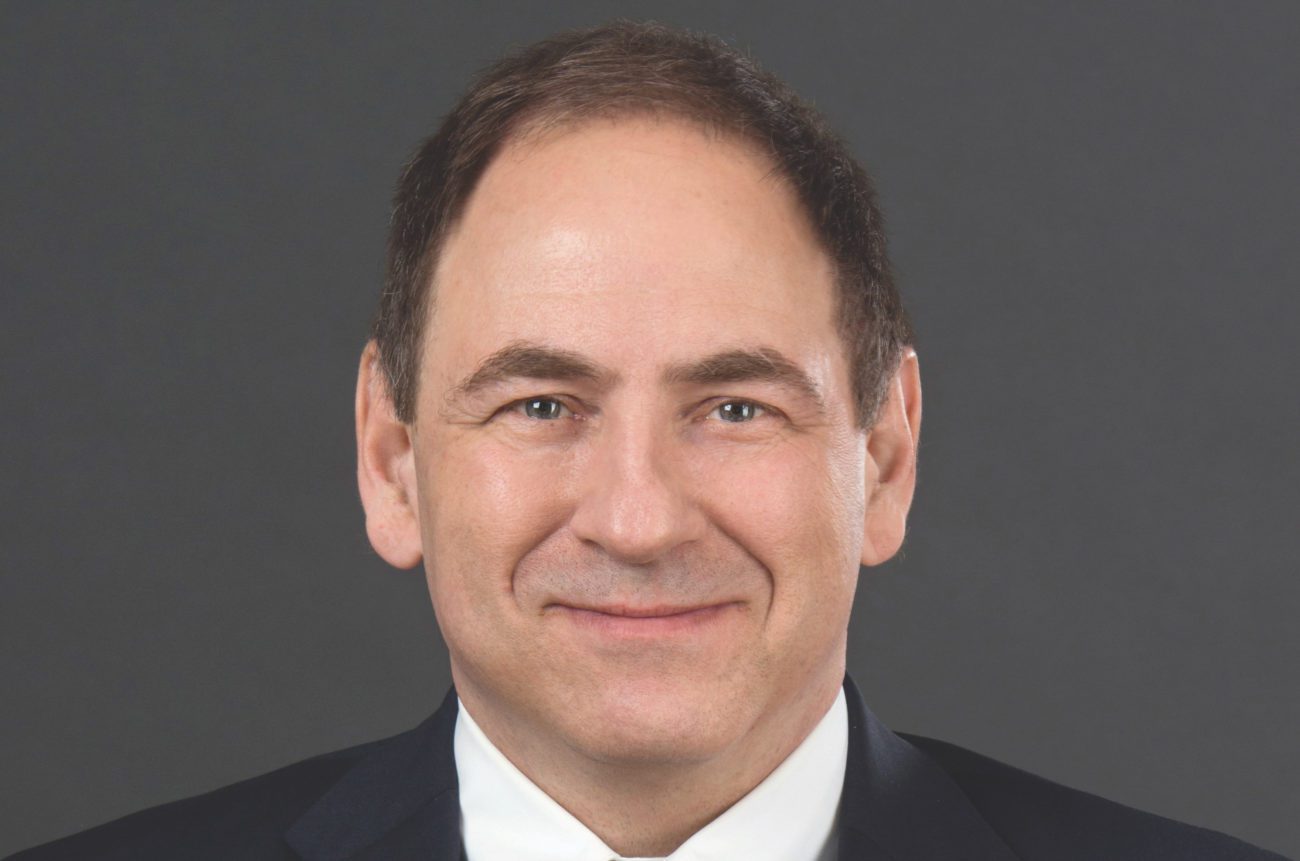 The legal environment for online gambling in Russia has, in a few short years, gone from a closed market to one with a framework for online bookmaking and totalisator gambling. Michael Malloy reports on how it is developing in a unique way

The environment for online gambling in Russia is liberalising. This trend opens opportunities, but the rules of play are still being worked out. The Russian gambling environment is characterised by several factors:

• Casino gambling is allowed only in land-based casinos in five designated zones and is not allowed online at all. Bookmaking, meanwhile, is allowed outside of the designated zones.
• Bookmakers may operate online only through the 'Interactive Bet’ and TSUPIS systems.
• Foreign online gambling operators often find their websites blocked.
• The State Tax Service is the general regulator, but for bookmaking, a system of ‘self-regulating organisations’ (SROs) was recently established.

A brief history
Gambling was generally prohibited in the Soviet Union, but following its demise, the industry was legalised and grew quickly. Casinos and slot halls proliferated with little regulation and the industry developed a powerfully negative image.

The government had not established an effective regulatory apparatus and was challenged to control the industry.

A law subsequently passed in December 2006 severely curtailed the industry and decreed that casino gambling (including slot machines and similar devices) be limited to four (now five) special regions.

Meanwhile, online gambling was prohibited entirely but bookmaking remained legal throughout the country.

As noted above, while the Federal Tax Service is the gambling industry regulator, for bookmakers, SROs provide primary oversight.

With this brief history in mind, let’s turn to the current state of affairs for Russian online gambling.

Interactive bets
The interactive bet was introduced in 2014, but the law was not clearly written and it was dif-ficult to determine how it was to work. Some believed the bet allowed full online betting, while others construed the law to apply only to financial transactions associated with betting.

In practice, the interactive bet developed under the more broad understanding and was confirmed with amendments to the Gaming Law in July 2019 to clarify that it constitutes an exclusive exception to the prohibition on remote gambling, giving it clear legal grounding.

Any licensed bookmaker may undertake Interactive Bets and no specific online licence is needed, but a bookmaker must disclose the domain name through which it will operate online (they are limited to only one) and the servers handling the transactions must be located in Russia.

SROs, TSUPIS organisations and regulatory control
A self-regulation approach for bookmaking was also established in 2014. SROs were provided for under law as the primary level of regulatory oversight, and each bookmaker must join one of the organisations.

So far, three SROs have been established; two for bookmakers and one for totalisators.

Interactive Bets can be handled only through the TSUPIS system. Essentially, SROs control the industry while TSUPIS focuses on controlling online transactions.

International transactions involving gambling are technically not allowed, and a blacklist of international gambling organisations has been created.

Established in 2018, few entities are on the blacklist, but in practice, Russian banks appear to be unwilling to handle any international gambling transactions.

Casino Games, Esports and Poker
Online casino games in Russia are prohibited and are not likely to be allowed in the foreseeable future.

Esports are well-established, and Russian online bookmakers take interactive bets on esports in the same way they do on any other sporting event.

Tournaments with esports participants paying in are likely to be considered unlawful, however, as the law prohibits a participant betting on events in which they can influence the outcome.

Lobbying to legalise online poker has not achieved results.

International operations
While authorities believe any online gambling undertaken by players in Russia outside of the interactive bet system is illegal, including international transactions, Russian gambling laws generally are not applied with extra-territorial effect.

Where a foreign gambling operator has no presence in Russia, direct enforcement action taken against that foreign operator is unlikely.

The main enforcement tool for international websites is a blocking order requiring local ISPs to refuse access to the site. The foreign operator is not a party to the process, so the issue of jurisdiction is avoided.

One should never assume to be outside of regulatory jurisdiction by virtue of being a foreign operator. Jurisdiction is an important and tricky issue, so it should be reviewed with counsel.

As a result, thousands of websites are blocked and there does not appear to be any trend to reverse this.

Opportunities for international operators
Online betting in Russia is a local game. Interactive bets are the only vehicle for online betting, and they can only be undertaken locally with a local bookmaker through the TSUPIS system.

While some strong local brands have been established with land-based bookmaking, the online betting industry is newly launched, so local operators may value association with established international brands, as well as know-how and technology developed in practice.

This can be achieved through licensing or partnership, but the key element would be to find a local operator who values the brand association.

While there may be many operators with such an interest, one should be very careful to work with the right counterparty who shares the same goals and priorities.

Current developments in the bookmaking industry have solidified the legal basis for online betting in Russia and the legal and regulatory risk is significantly mitigated even over the past two years.

For some, now might be the right time to get in the game.