Holland Casino’s revenue dipped to €304.2m in 2021, as the launch of online gaming was not enough to offset the continued impact of the Covid-19 pandemic. 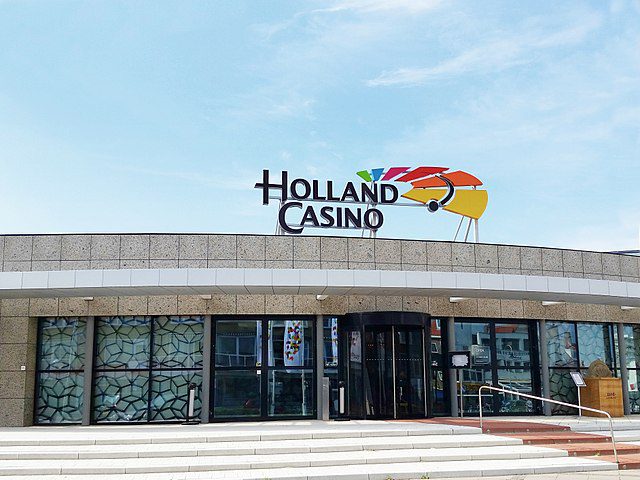 Revenue was down 8.7% from 2020. This, the business said, was due to the fact that not only were its casinos closed for 168 days due to Covid-19 in 2021, but they also faced restrictions for the entire period in which they were open. In contrast, Holland Casino noted that its venues had been particularly successful in the first two months of 2020, before any restrictions were in place.

Online gaming, meanwhile – which launched in the Netherlands on 1 October, with Holland Casino one of 10 initial licensees – brought in €40.4m. This – Holland Casino said – made up more than 20% of the €185m in revenue recorded by the entire regulated Dutch online market in that period.

The business then paid €85.2m in gambling taxes, which was an 8.9% decline from the year prior.

Holland Casino paid a further €3.4m in net finance-related expenses, which meant its pre-tax loss was €64.3m, down 20.3% year-on-year.

Holland Casino chief financial officer Ruud Bergervoet said that the business was still in a strong financial position despite the successive losses, thanks to support it had received from the Dutch government.

“Despite the negative figures, we are in good financial shape at the core. This is partly thanks to the agility of Holland Casino and to the government support, which enabled us to retain a large proportion of the jobs in our company. It also became clear in 2020 that we needed to accelerate work on creating a future-proof Holland Casino,” Bergervoet said. “This is why we launched the Horizon restructuring project, in which, in addition to cost savings, we also looked at how we could manage the organisation as a whole more efficiently and effectively.

“The investments in the two new casinos in Utrecht and Venlo are also paying off. We also invested in our renewed restaurants.”

Bergervoet added that Holland Casino had much more success in 2022, and as a result it would no longer need to avail of the Netherlands’ salary subsidy scheme, Noodmaatregel Overbrugging Werkgelegenheid (NOW).

“Since 23 March of this year, there are no longer any restrictions on visits to Holland Casino. We saw the impact of this immediately in our figures,” he said. “As a result, we have decided that we will no longer make any use of the Dutch government’s NOW scheme as of Q1 2022.”