4 minutes read
January is a special month for many reasons, and one in which some businesses flourish. But while it’s obvious the New Year brings a boost for industries such as fitness, it’s not typically a strong period for the gaming industry. 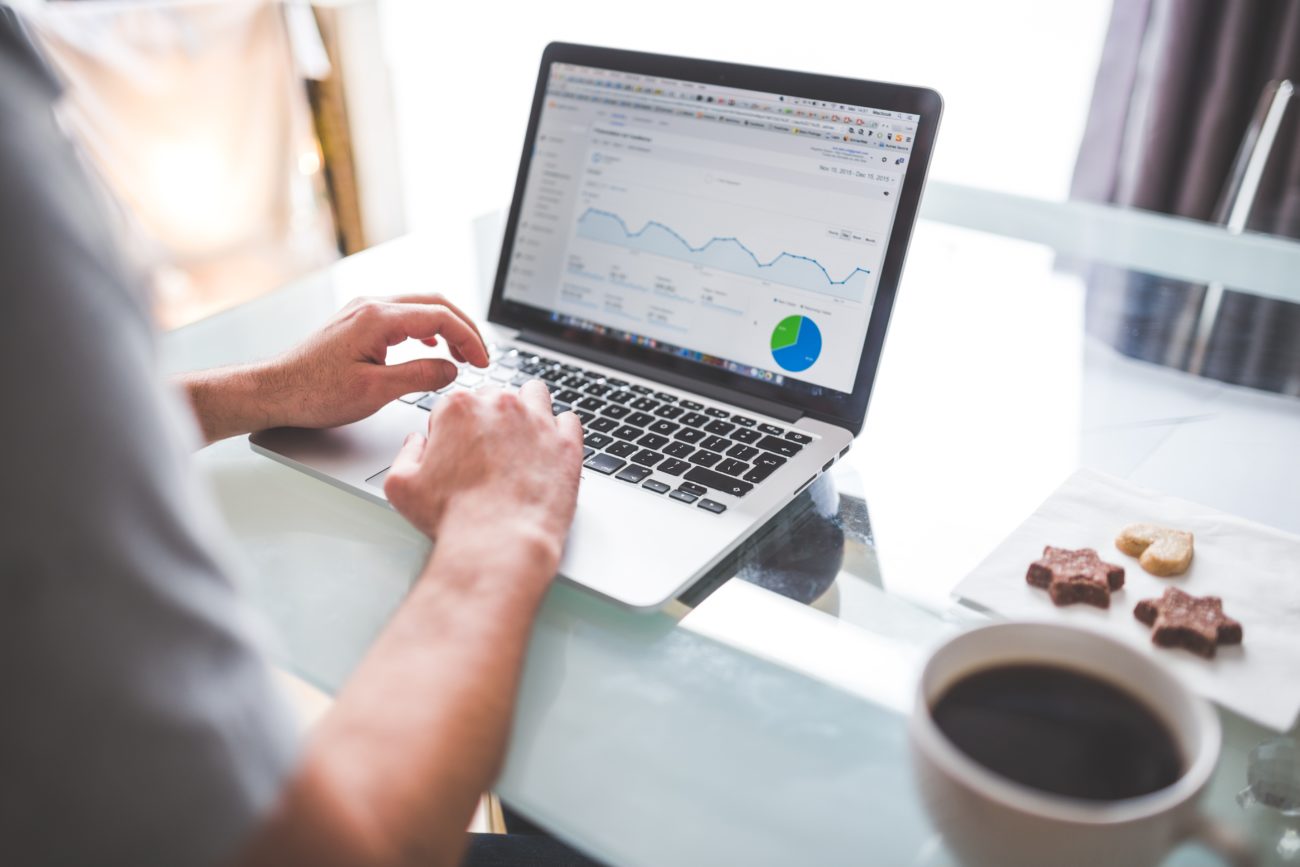 January is a special month for many reasons, and one in which some businesses flourish. But while it’s obvious the New Year brings a boost for industries such as fitness, it’s not typically a strong period for the gaming industry.

Being in both an online-first and consumer-driven space, gaming operators usually find it the most challenging time of the year in many aspects.

According to Optimove’s iGaming Pulse, however, it appears that the battle against the player fatigue and retention-associated challenges of January was less one-sided this year. In many aspects, operators were even able to show an activity increase.

Casino
In average single deposit amount, we saw a 3% month-on-month increase (January 2020 compared with December 2019), and an even more significant spike compared with January last year, with a 6% year-on-year rise.

The number of monthly deposits per player, however, was one of the KPIs where we did see an expected drop, with a decrease of 3% month-on-month.

However, a 5% year-on-year increase suggested an improved ability of operators to show stronger January metrics.

Does that mean we can say operators displayed better retention capabilities this past January? Perhaps. While the retention rate dropped by 4% month-on-month, it increased by 5% on a year-on-year basis.

When it came to new retention – the number of players who made their first deposit in December and remained active in January – we saw an 11% drop month-on-month, but the rate was flat on a year-on-year basis.

Sport
In sport, we saw some similarities to casino, but also some differences.

The average deposit amount dropped by 11%, both month-on-month and year-on-year, so the vertical did not show the same positive trend that casino did.

However, when it came to the number of monthly deposits per player, the number was stagnant month-on-month and up 14% year-on-year (from 7.8 to 8.9), showing a similar trend to the one seen in casino.

In monthly revenue per player, a 5% month-on-month increase and a 9% year-on-year spike (from €91 to €99) meant that this was the only KPI that showed growth on both time frame comparisons.

The retention figures showed a 3% decrease, both month-on-month and year-on-year.

However, January was more successful in terms of the new retention rate. Here we saw a 5% decrease month-on-month but a 3% bump on a year-on-year basis.

Additionally, when looking at conversions, we saw a 5% uptick both month-on-month and year-on-year, with the rate now standing at 44%.

In mobile bet rate – which is the total mobile bet amount divided by the total bet amount – we have seen a rising trend since September. In January the figure was up 1% month-on-month and a more significant 11% year-on-year.