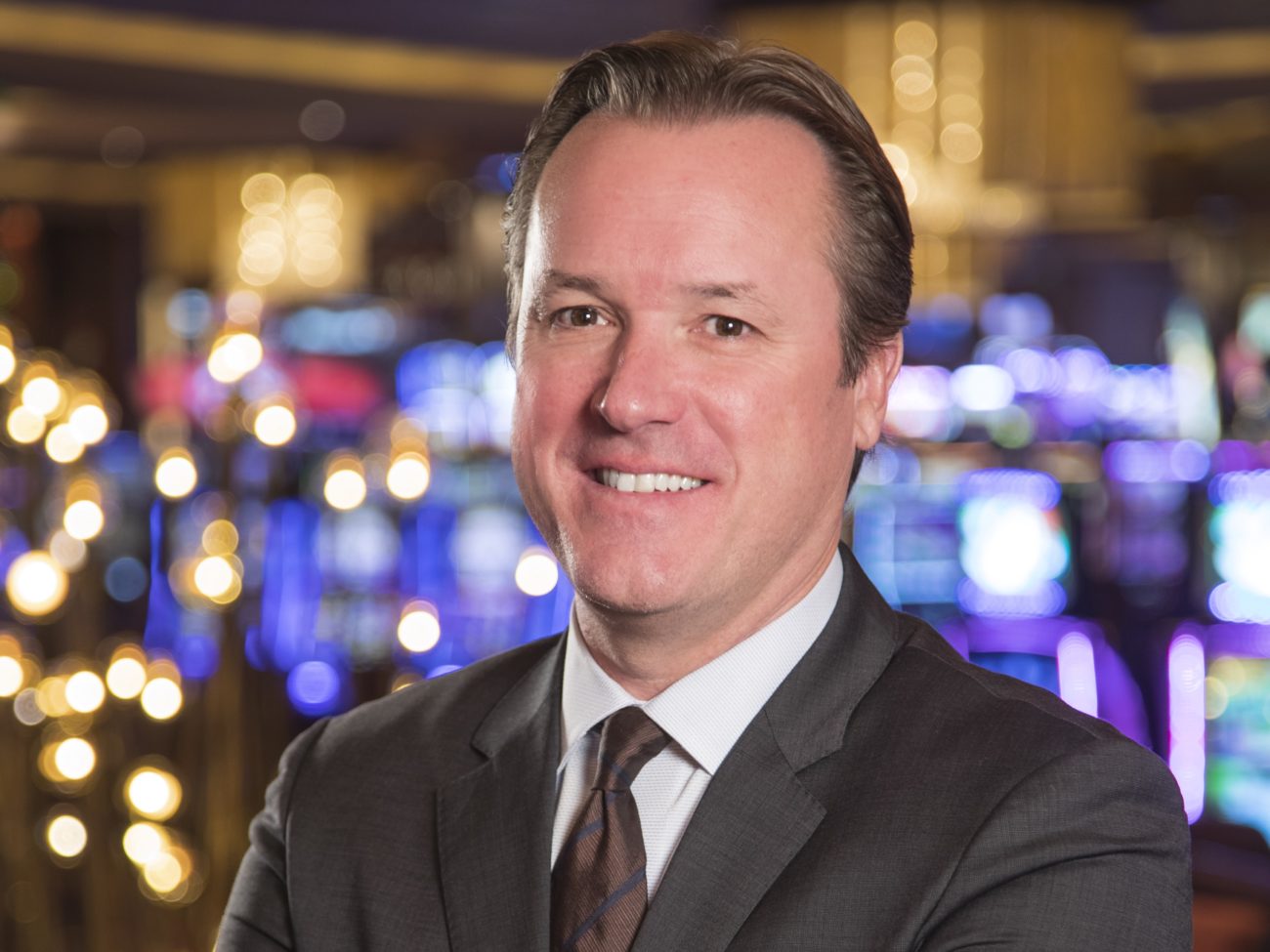 This allows users to add their choices via Parx’s Betslip Builder solution from anywhere in the state, creating a QR code which can then be scanned by a cashier in the venue. It is designed to streamline the bet placement process, aiding operators during busy period.

Parx has completed the full launch after a two-day test, which began Tuesday (January 8), in which it could offer limited sports betting services for ten-hour periods.

“Parx Casino is thrilled to launch legalised sports betting on property this week, and to do so with such a high-quality product from Kambi is particularly exciting,” Parx Casino senior vice president of interactive gaming and sports Matt Cullen (pictured) said.

“Parx is expanding its portfolio of offerings to give patrons the absolute best of all types of legalised gaming, and sports wagering is just the latest stage in enhancing our customer offering.”

The operator now aims to mirror this week’s test and launch process at its South Philadelphia Turf Club venue. This is located in Philadelphia’s major league sports neighbourhood, next to Citizen’s Bank Field, home of the city’s baseball team the Phillies, and the Lincoln Financial Field and Stadium, where the Philadelphia Eagles play.

Kambi is also set to launch a sportsbook at Greenwood Gaming’s Valley Forge Turf Club, not to be confused with the Boyd Gaming-owned Valley Forge Casino Resort, which has partnered Paddy Power Betfair’s FanDuel.

This will be followed by the roll-out of a Parx-branded online sportsbook, once the Pennsylvania Gaming Control Board allows operators to launch through the channel.

The launch means Kambi now powers three of the four sportsbooks currently live in Pennslyvania, as it already supplies its sports betting solutions to the Rush Street Interactive-operated Rivers and SugarHouse Casinos. The only other venue up and running with a sportsbook offering is the William Hill-powered, Penn National Gaming-owned Hollywood Casino at Penn National Racecourse.

“Today’s unveiling marks Kambi’s fourth bricks and mortar sportsbook launch in less than three months and cements our position as the leading online and on-property sportsbook supplier in the burgeoning US market.”