4 minutes read
Peers for Gambling Reform, the House of Lords’ cross-party gambling reform group, has welcomed the imminent review of the 2005 Gambling Act, saying it hopes to see the government implement the recommendations from the chamber's July report. 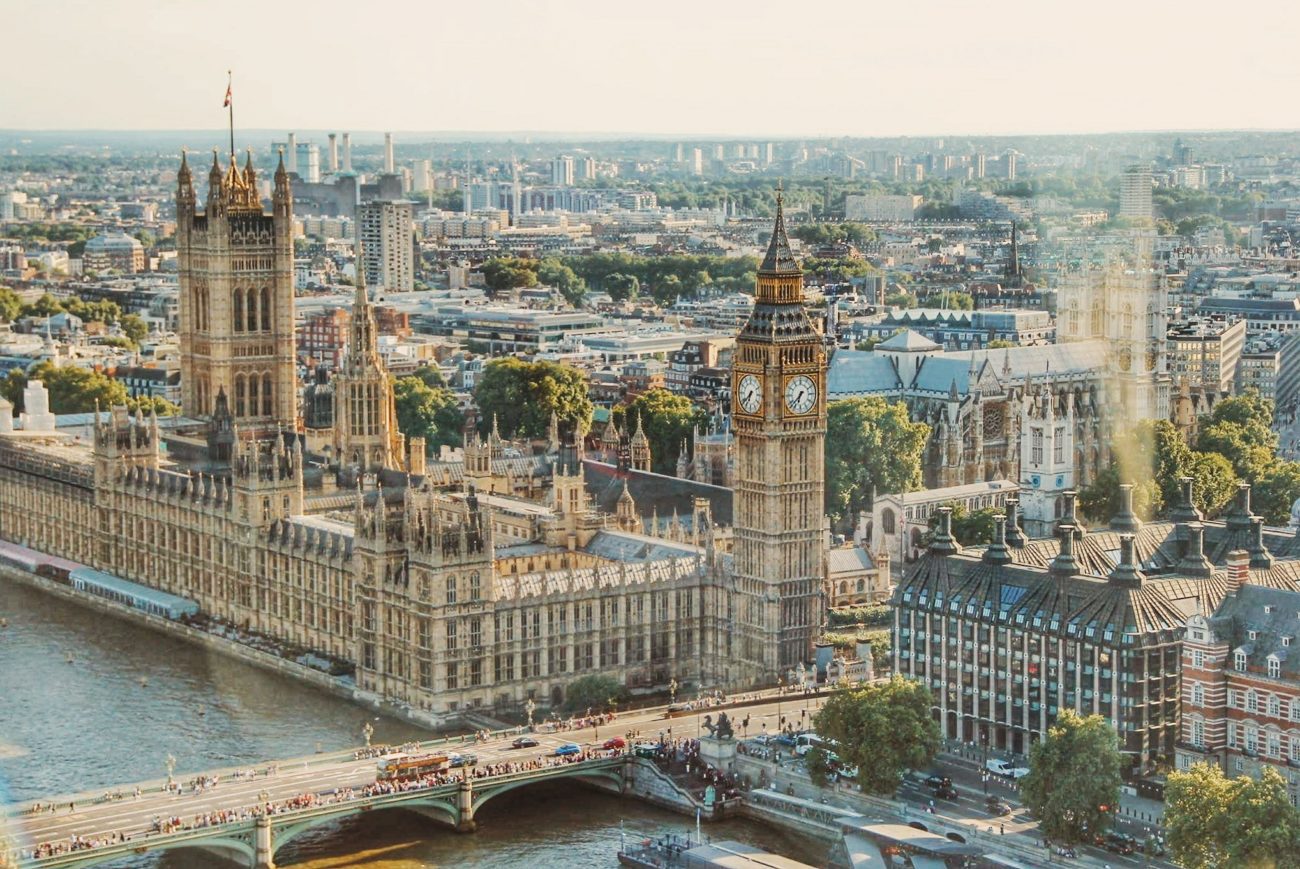 The group said it welcomed the long-awaited review of the 2005 Gambling Act, which iGB understands will be announced imminently. The review was an opportunity to bring in many changes recommended by the House of Lords Select Committee on the Social and Economic Impact of the Gambling Industry earlier this year, it added.

These include stake limits, a new testing system for products based on harm indicators and a ban on gambling sponsorship in sport.

Other recommendations it said it wished to see in the review include a mandatory ‘smart levy’ to fund research, education and treatment; an enforceable “duty of care”, and a ban on direct marketing and inducements to bet.

In addition, it said it wished to see further reform of VIP schemes, have loot boxes classed as gambling products, and the creation of a Gambling Ombudsman “to redress wrongs”.

“I welcome this timely review from the Government,” Baroness Armstrong of Hill Top, a vice-chair of the group, said. “Far too many people are drawn in to spending money on gambling they often don’t have, with sometimes tragic consequences. I look forward to working with the government to tackle the problems we are seeing within the industry.”

It added that the review was a “once-in-a-generation opportunity” to protect at-risk gamblers and so it hoped to see decisive action.

“I strongly welcome the launch of the government’s long-awaited Gambling Review,” group chairman Lord Foster of Bath said. “Peers for Gambling Reform will be working hard with parliamentarians and stakeholders to ensure we seize this opportunity for reform to protect those who are most at risk and ensure our legislative regime meets the demands of our digital age.”

“The problem is getting worse and time should not be wasted,” it said. “The government should act swiftly and have the courage to resist the irresponsible parts of the gambling industry.”

Vice-chair Lord Butler of Brockwell said protecting children should be a particular focus of the review, especially when it comes to advertising.

“Gambling in Britain has developed in ways that impact the lives of many people, not least children, and is of serious concern,” Brockwell said. “The amount of exposure which children receive from advertisements for gambling on social media and television is profoundly worrying and this must be something the Review addresses with urgency.”

The peers also pointed out that many of the group’s recommendations could be implemented by the Gambling Commission without going through Parliament and said it hoped to see these reforms adopted in short order.

“At the same time, a number of reforms should be taken alongside the review to ensure that early action is taken where possible,” Lord Foster said. “It is time for action.”

It pointed to the recent consultation on high-value customers as an example of action that can be taken immediately rather than waiting for legislative change.

“Welcome though the review is, when families are being destroyed and lives are being taken unnecessarily due to problem gambling, we cannot afford to wait until the end of a lengthy review before any action is taken,” the Lord Bishop of St. Albans, vice-chair of the group, said. “The suffering caused by gambling is very well documented and the problem is only getting worse. There is a moral duty to act now.”

Lord Smith of Hindhead added that the group did not believe its goals were prohibitionist, but rather that it just wanted to ensure gambling is safer.

“As someone who likes a flutter, I understand that for the vast majority gambling is an enjoyable pastime,” Smith said. “I am not therefore a prohibitionist. I recognise however that for a minority gambling can be a serious problem. And the problem is reaching ever younger and more vulnerable people thanks to blurred lines of terms, and some outdated aspects of the 2005 Act.

“With the advent of the internet and the smartphone, we all effectively have access to gambling in our pockets 24 hours a day. Much of our legislation refers to an analogue world which is no longer suited to our digital reality and I therefore commend the government for getting on with this important review.”