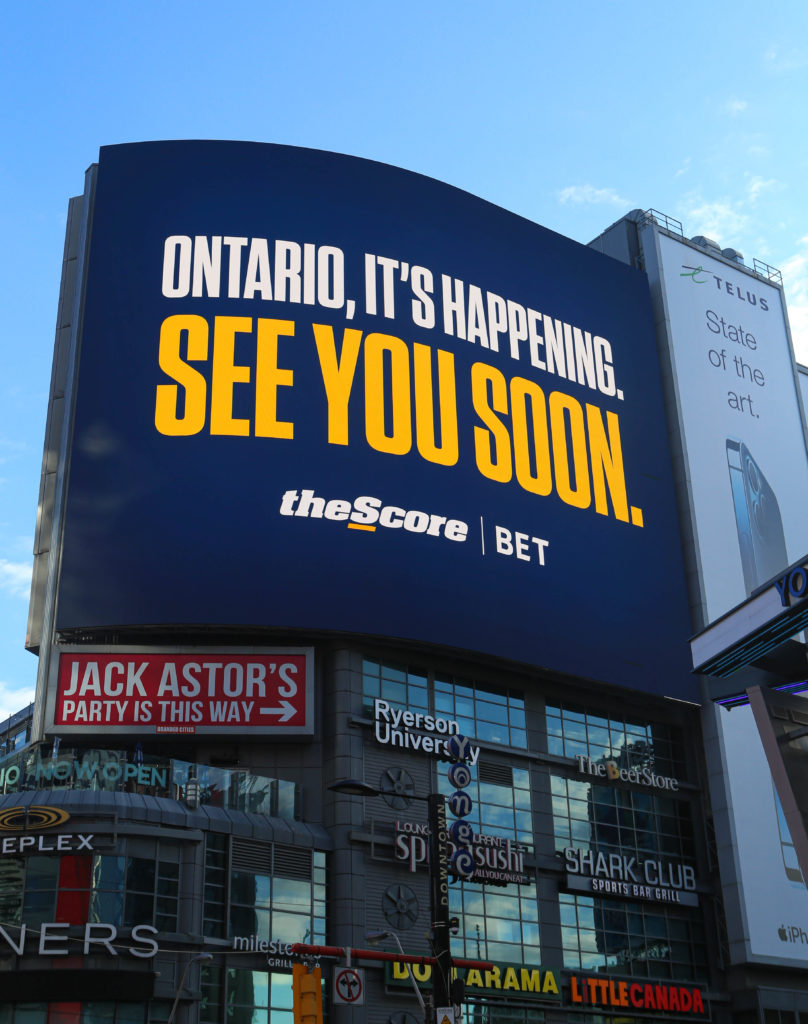 Penn announced the deal in August, revealing that it planned to migrate Penn’s betting products to a platform currently being built by theScore.

After receiving approval from the Canadian government and from theScore shareholders, the deal – originally set to close in Q1 of 2022 – has been completed much sooner than was anticipated.