To coincide with International Women’s Day, Joanne Christie takes stock of where the industry is at in terms of gender diversity and looks at what more needs to be done. 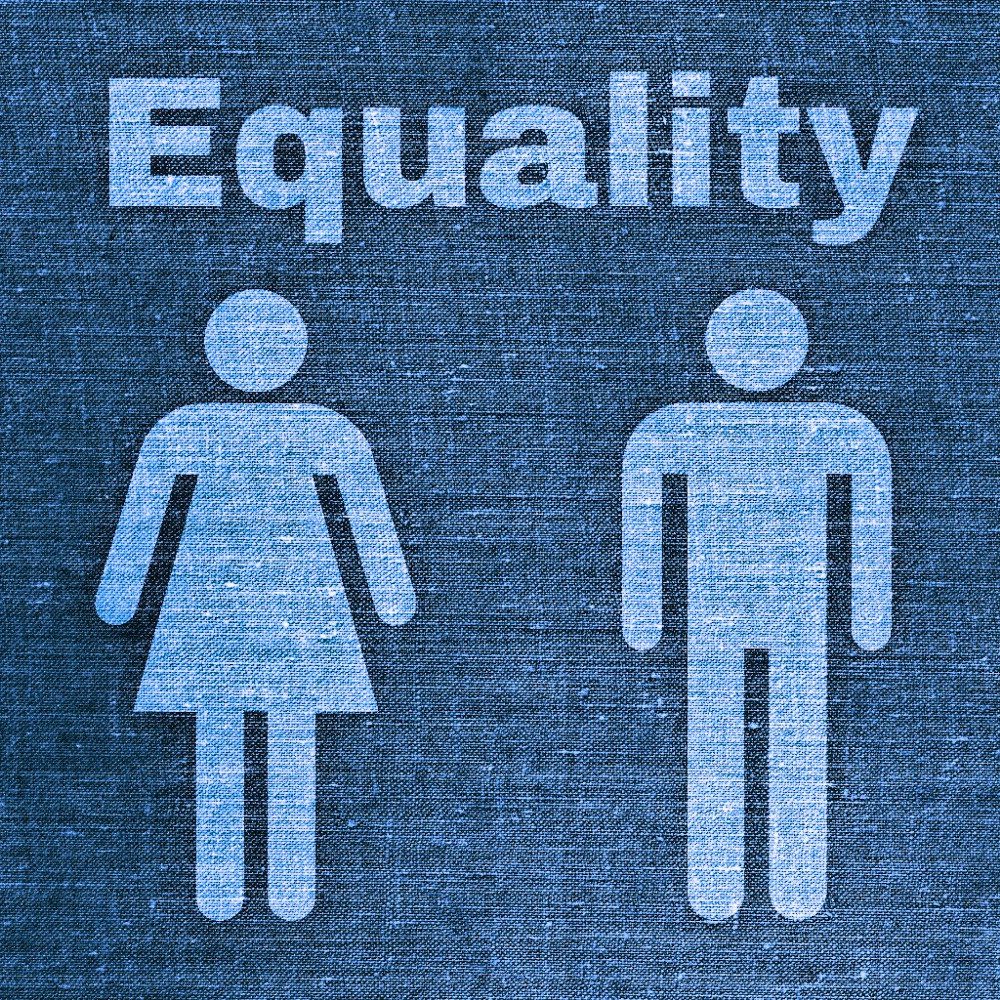 If one looked solely at the industry news related to appointments this year, they might come to the conclusion that the gaming industry is an industry with reasonable gender diversity.

Within the space of one week in late January, there were three female CEO appointments, including the first ever female CEO of a listed British gaming company in Entain’s Jette Nygaard-Andersen.

This was followed by a spate of female board appointments. First, in mid-February, Bragg Gaming Group announced the appointment of Lara Falzon, former chief financial officer of Red Tiger Gaming and operational CFO of NetEnt to its board.

Then later in the month Entain announced that Stella David and Vicky Jarman would join its board, while Flutter named Holly Koeppel and Nancy Dubuc non-executive directors.

Flutter Entertainment chair Gary McGann specifically referenced gender diversity when making the announcement, and earlier in the month the gambling giant had also appointed its first director of inclusion and diversity.

The board appointments seem especially significant given this is an area where there is some evidence to suggest the industry had previously been going in the wrong direction. The All-in Diversity Project’s recently published All-Index 2019 found that just 22.5% of non-executive board members were female, down 5.5% on the previous year.

‘A shift in mentality’

The real question now is whether or not the string of female hires this year means that gaming companies are finally taking gender diversity seriously, something many have accused them of not doing in the past.

Falzon, who was also one of iGB’s Most Influential Women 2020, says she has noted improvements since moving into the industry in 2013. “I believe there has been a shift in mentality over the years and time has proven that women have the same abilities as their counterparts to occupy headship positions including at the board level.

“This augurs well for the future of women in this industry and I hope I can serve as an example and source of inspiration to other women to never look down, never give up and pursue these opportunities.”

However, Richard Schuetz, gaming and regulatory consultant and long-time advocate for greater equality in the industry, is sceptical about the industry’s progress.

“I believe that the gaming companies are becoming more alive to the outcry for the blatant sexism they have demonstrated for so long, and rather than leading the charge at fixing this, they are being dragged along. This means some rays of light, but still a painfully slow process.”

He adds that the novel coronavirus (Covid-19) has proven a setback. “I also believe that one of the unfortunate results of the pandemic will be that women have paid a higher price in a number of ways, and this includes opportunities for both employment and advancement.”

This view is shared by Christina Thakor-Rankin, co-founder of the All-in Diversity Project. “The last 12 months have been challenging for everyone, but especially so for working women juggling the challenges of lockdown, many having to prioritise caring over career.

“Combine enforced career breaks with lay-offs and those who have chosen to ‘pivot’ and take a new path post-pandemic and the numbers of women dropping out of the workplace are alarmingly high.”

There’s a significant amount of research to back up these observations. Various surveys and studies over the past year have shown that women have been more negatively impacted by the pandemic than men.

In January the UK’s Trades Union Congress (TUC) conducted a wide-ranging survey of more than 50,000 people (93% women). It found that the burden of juggling work, childcare and home schooling was falling primarily on women.

Its headline findings were worrying, with 90% of mothers saying their mental health had been negatively impacted and 25% worried they would lose their job. It also found that seven in 10 requests for furlough from working mothers had been turned down.

The problem is by no means restricted to the UK. This month PwC released its annual Women in Work report and warned that jobs losses since the pandemic hit had been higher for women than men across the OECD.

It highlighted an existing “unequal burden of unpaid care work that women undertake across the world”, and said this had increased even further due to Covid-19, reducing women’s participation in the workforce.

“Covid-19 threatens to reverse the important gains that have been made over the last decade, as the damage from the pandemic and unintended fallout from government response and recovery policies is disproportionately being felt by women,” said the report.

This is a valid point given those gains were underwhelming, at best. PwC’s index reported pre-pandemic 2019 figures and while these showed that things had been heading in the right direction, this was happening only very slowly.

Since PwC began compiling the index nine years ago, the proportion of working age women in the workforce had increased only from 66% in 2011 to 70% in 2019. The gender pay gap had barely moved, falling just one percentage point to 15% over the period. The percentage of women who were unemployed had fallen to 6% from 8%, although for men this fell to 5% from 8% over the same period.

As Falzon points out: “In Europe statistics show that we are around 60 years away from achieving full gender equality in our society if current developments remain constant. To me this answers automatically the question on whether more improvement is needed.”

Clearly, the problem is not specific to the gambling industry. But igaming companies in particular do have an opportunity to set themselves apart by taking some positive learnings from the pandemic. As was discussed in the people part of our annual predictions feature earlier this year, the move towards remote working has been pronounced in the industry and experts predict it’s a trend that’s here to stay.

This could pave the way for workplace flexibility to become the norm even beyond the pandemic, helping parents divide childcare responsibilities more equally and therefore helping women access the same opportunities as men.

Of course, much more is needed than simply allowing more flexible working. “I believe the focus should be primarily on education and providing women with the right knowledge and skills, irrespective of the industry,” says Falzon.

Initiatives such as William Hill’s recently announced Lead IT Lady are a definite step in the right direction. The Poland-based programme aims to improve leadership opportunities for women in technology, an area of business where gender balance has long been particularly poor across many industries, not just gaming.

Schuetz argues more data is also needed. “It is hard to manage something that you cannot measure, and a great improvement would be for every firm to annually publish their diversity statistics by job class, and pay differentials by gender and job class. Then it just won’t be more talk, but we can measure the reality of each firm,” he says.

There are some initiatives in this space that apply to larger gambling companies, such as mandatory gender pay gap reporting for companies with more than 50 employees in France and more than 250 employees in the UK, as well as industry-specific surveys such as the All-Index. But there’s still much more to be done if we are to get a comprehensive overview of the entire global industry.

There’s also a need to obtain buy-in from all levels on the need for gender diversity, and this includes men, says Falzon. “The role of men in society is also important in that they not only share responsibilities with women but also in recognising and acknowledging that women can be an asset to any organisation. Adding to this is also a matter of breaking stereotypes and avoid trying to associate roles to a particular gender.”

International Women’s Day is a good opportunity to raise awareness of the issues and it’s encouraging that so many companies in the industry are actively promoting it, but it’s only a small piece of the puzzle.

“If we are to have any chance of addressing the issues we need to act now, but it is not going to happen if we only talk about it for just one day of the year. We need a continuous conversation where we view every day as if it were an International Women’s Day,” concludes Thakor-Rankin.