Nadine Dorries stepped down as secretary of state for Digital, Culture, Media and Sport (DCMS) today (6 September), one day after Liz Truss was voted as the new prime minister of the United Kingdom. 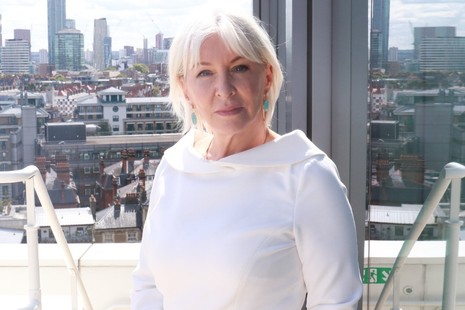 She said that Truss had asked her to continue in her role as secretary of state for DCMS, but she had chosen to turn this down.

“I am delighted that Liz Truss has been elected as the Conservative Party leader,” read the letter. “I am humbled that your successor has extended her confidence in me by asking to remain as secretary of state for DCMS.

“However, after much reflection, I am writing to you to resign as secretary of state for DCMS at the point at which your successor is appointed.”

As culture secretary, Dorries was appointed to lead the review into the 2005 Gambling Act. A white paper setting out the government’s plans for reform was due to be released earlier this year. It has been delayed numerous times, most recently by the push to remove Johnson from his role.

In July, after Johnson announced his resignation as prime minister, DCMS maintained that the Gambling Act review white paper was still scheduled to be released in the “coming weeks”.

Dorries was first appointed to the role in September 2021, as part of a major cabinet reshuffle that saw her replace former secretary Oliver Dowden.

It has not yet been revealed who will replace Dorries.