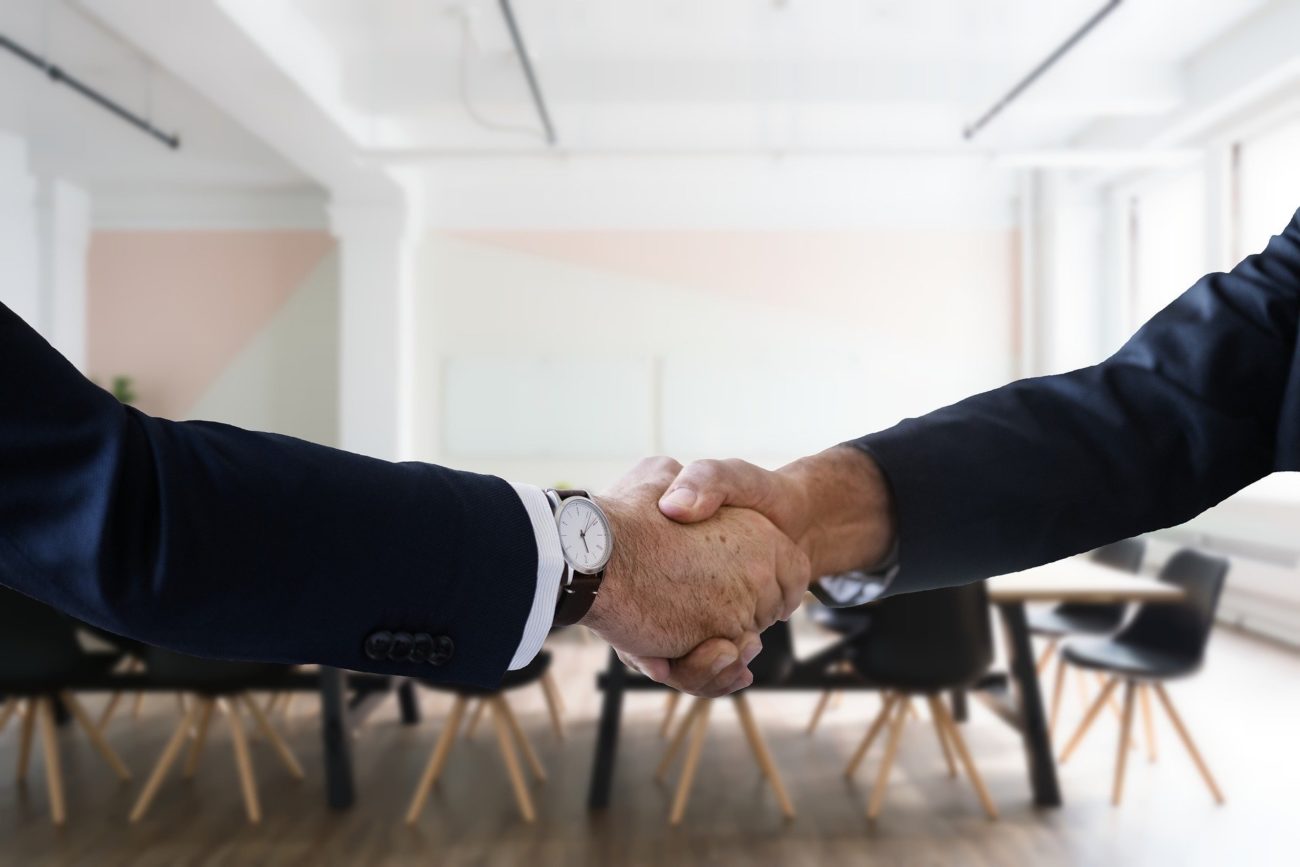 Sweden’s former horse racing monopoly operator AB Trav och Galopp (ATG) has appointed Marcus Persson and Anders Lilius to its board of directors, representing harness racing association Svensk Travsport and saddle racing association Svensk Galopp respectively. Persson, who has served on Svensk Travsport’s own board since April 2018, is also a partner at cloud services provider Altitude 365. He replaces Lina Bertilsson on the ATG board. Lilius is the acting chairman of Svensk Galopp’s board, replacing Per Larsson, and now also takes Larsson’s seat on ATG’s board. He had worked in the hospitality industry and as chief executive of sports rights business Infront. Alongside these two new members, Petra Forsström, Susanna Rystedt, Urban Karlström, Agneta Gille, Birgitta Losman, Marjaana Alaviuhkola, Mats Norberg and Anders Källström were all re-elected to the board. Marianne Martinsson will be trade union representative on the board. In April, ATG reported its financial figures for the first quarter of 2020. The business reported a 10.7% year-on-year increase in net gaming revenue to SEK1.08bn (£92.6m/€103.9m/$117.4m) and net profit for the quarter of SEK327m, an 18.1% year-on-year increase.