The British Horseracing Authority (BHA) has announced the appointment of Greg Swift, formerly a spokesperson for the prime minister, as its director of communications and corporate affairs. 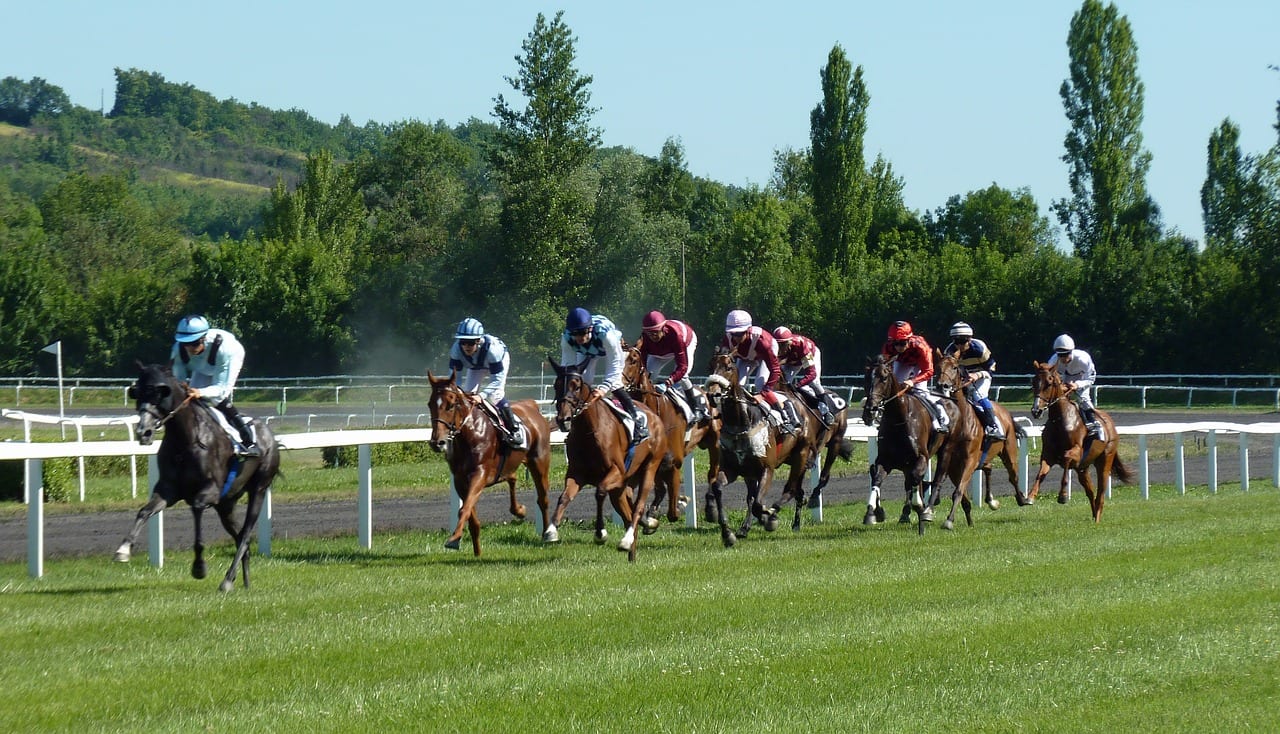 Scheduled to join the organisation at the end of October, Swift will lead the BHA’s recently restructured Communications and Corporate Affairs department, with Robin Mounsey to serve as interim director prior to his arrival.

The BHA said the new-look department forms part of a wider plan to reform its strategy and structures, with the aim of delivering a more strategic approach to communications and public affairs.

Swift is currently head of news and press secretary to the foreign secretary within the UK government, having previously been head of communications for the Department for Exiting the European Union and the prime minister’s official deputy spokesperson and head of news.

Prior to that, he spent time working in national newspapers, including as assistant editor for the Daily Express.

“British horseracing is one of the brightest jewels in the UK’s sporting crown, providing unrivalled entertainment and some of the most memorable moments in sport,” Swift said. “I am delighted to be joining the great team at the BHA to deliver on the ambitions shared by all those who are involved in the industry.”

BHA chief executive Julie Harrington added: “Among Greg’s responsibilities will be leading the sport’s liaison with and lobbying of government and senior figures in the national media. The depth of his government contacts and political and media communications experience will be a great asset to the BHA and the sport.

“The restructure of the Communications and Corporate Affairs department has the objective of enhancing the BHA’s capacity in these areas, to allow us to be more proactive and build on the work of the experienced team that is already in place.”

The appointment comes after Liz Truss was yesterday (5 September) confirmed as the UK’s new prime minister. Truss is scheduled to officially begin the role today, taking over from Boris Johnson who resigned earlier this year.