A strategic review launched by Bragg Gaming Group has seen its chief executive Richard Carter announce his immediate departure from the business, with chairman and former Ontario Lottery and Gaming chief Paul Godfrey to succeed him on an interim basis. 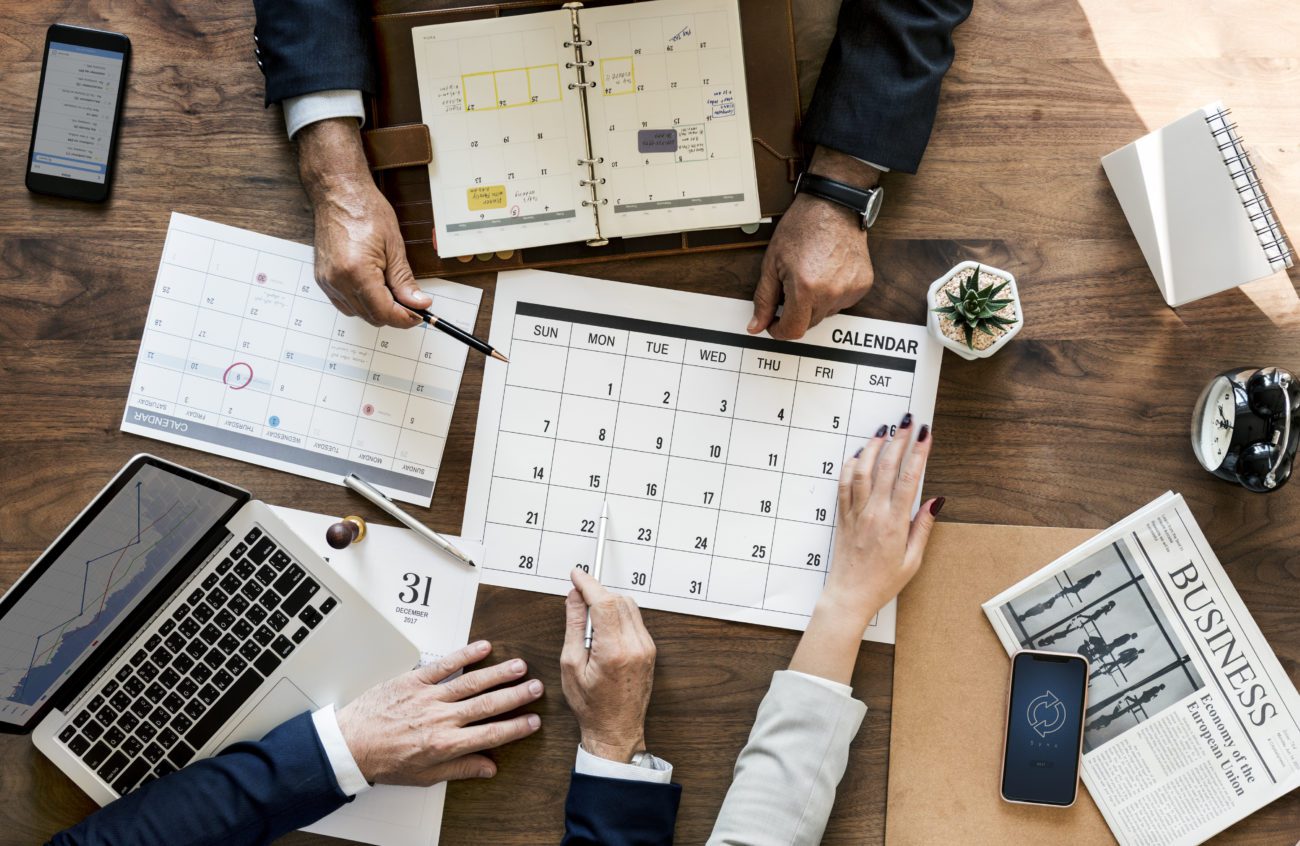 It comes as the supplier’s board announced a strategic review of the business, which includes a immediate restructuring of the CEO role.

Bragg explained that while the company had reported “exceptional” revenue and growth over the past six quarters, this was not reflected in its public markets performance. Over this period it has made a number of high profile acquisitions, including Oryx Gaming Group and more recently Spin Games, which saw it gain a foothold in the US market.

Its industry peers, the board noted, are trading and transacting at “significantly higher multiples”, leading it to conclude that a new CEO was required.

Godfrey has therefore taken on the CEO role with immediate effect, until a permanent replacement is appointed.

A renowned business leader and Canadian politician, Godfrey previously founded media conglomerate Postmedia Network, served as its president and CEO, and continues to serve as chair of the business.

Godfrey also held the roles of publisher and CEO of Sun Media, president and CEO of the Toronto Blue Jays and chief executive of OLG between 2009 and 2013.

“While the global online gaming industry continues to grow exponentially, the North American opportunity is a game changer,” Godfrey said. “Bragg’s technology and content is well-positioned to take advantage of this new market’s potential and although Bragg’s operations have continued to outperform over recent quarters, the capital markets strategy has not translated into shareholder value.

“Developing this alignment will be our top priority and absolutely requires a strategic review.”

He will be supported in his new role by Bragg founder Adam Arviv, who will serve as special advisor to the chair and CEO.

The supplier added that Oryx founder and vice chair of Bragg’s board of directors Matevž Mazij will also play an “integral” (but unspecified) role in the new structure.

The announcement comes after Bragg last week reported an 9.9% year-on-year increase in revenue for the third quarter of its 2021 financial year. Revenue for the period amounted to €12.8m, up from €11.7m in the previous year.