Churchill Downs Incorporated (CDI) has announced the appointment of Nate Simon as its new senior vice-president and chief technology officer. 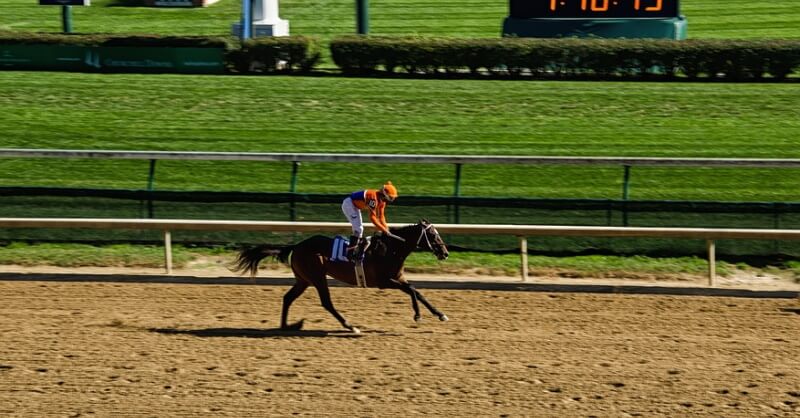 Replacing Ben Murr, who was promoted to president of TwinSpires and online gaming in January, Simon will now be responsible for providing strategic technology leadership and services.

Simon joined CDI in 2011 as vice-president of operations for its United Tote division before being promoted to president of United Tote in 2012, remaining in this role for the past 10 years.

During his time as president of United Tote, Simon was responsible for over 200 employees across the US and Canada, as well as more than $25.0m in global revenue

Prior to his time with CDI, Simon spent over three and a half years with specialty chemicals business Clariant, as well as almost six years with General Electric Consumer and Industrial.

“I am very proud of the results Nate has delivered in modernising United Tote over the past 10 years,” CDI chief executive Bill Carstanjen said. “We look forward to him building on these contributions by delivering further innovation and growth to the company as the chief technology officer.”

The appointment is effective immediately, with CDI to begin a search for a replacement for the role of president of United Tote.