Flutter Entertainment-owned FanDuel Group has announced the appointment of Carolyn Renzin as chief legal officer, the latest in a number of changes to its leadership team. 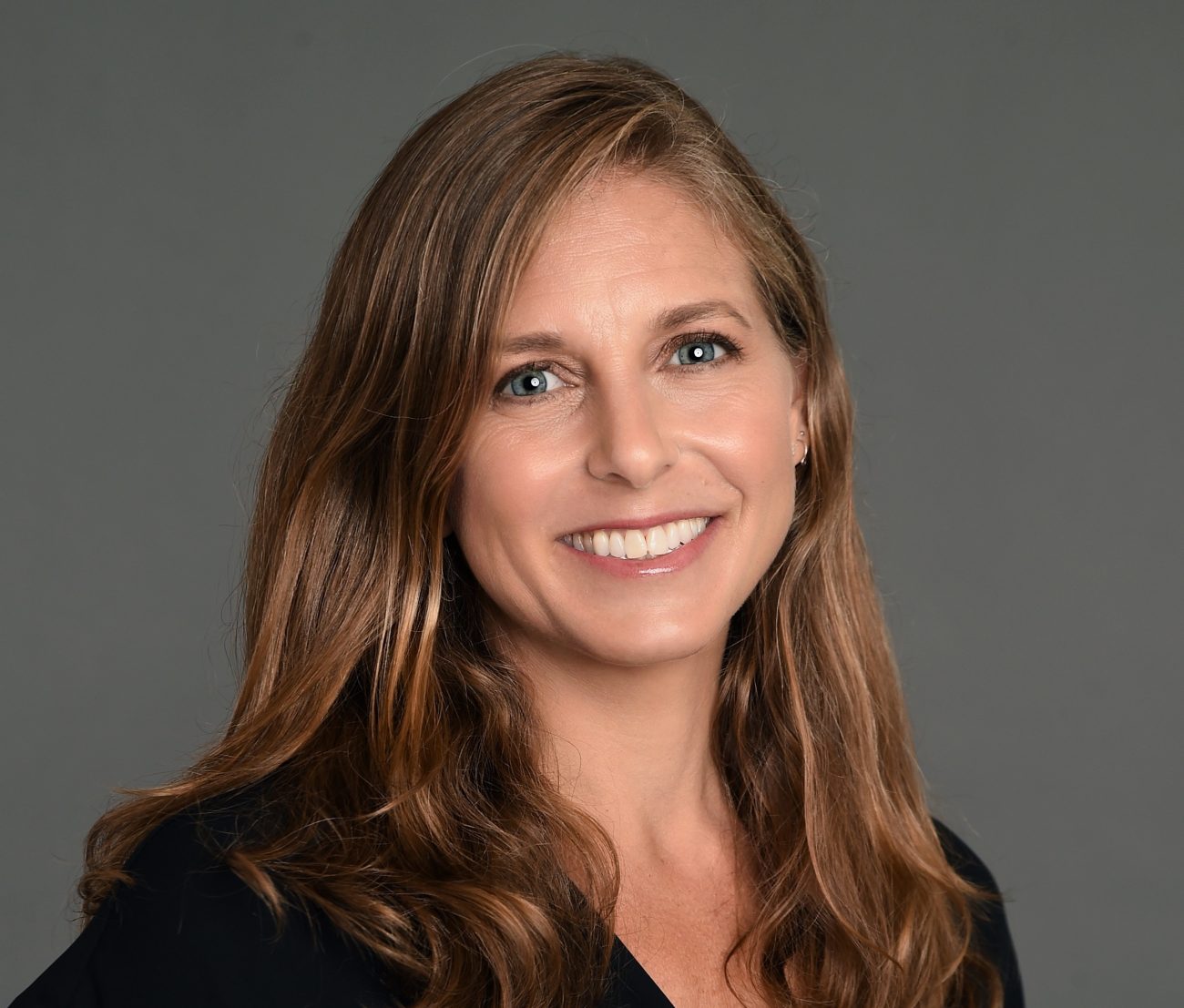 Renzin will assume her new role while also continuing in her position as chief compliance officer, a role she has served in since January 2021.

Among Renzin’s responsibilities will be overseeing legal, risk, regulatory engagement, compliance and responsible gaming for the group, with a focus on customer safety and security.

Renzin joined FanDuel in October 2019 as vice president for regulatory and compliance, prior to which she spent over six years working in a number of roles for JPMorgan Chase & Co.

Earlier in her career, she spent times as manging director at Guidepost Solutions and almost nine years with law firm Stillman, Friedman & Shechtman, first as an associate and later a partner.

In addition, Renzin had one year as an associate with Simpson Thacher and Bartlett and spent over 12 months as a judicial law clerk on the US Court of Appeals for the Ninth Circuit.

“Carolyn is a passionate, bright, empathetic and extremely hard-working leader and colleague,” FanDuel president Christian Genetski said. “In her time at FanDuel, she has led transformative change for our business in building out a regulatory and compliance function befitting the current and future scale of our company.

“I’m confident she is the right choice to lead our high-performing legal team going forward.”

Genetski took on his new role having served as the group’s chief legal officer for the past seven and a half years, prior to which he spent a year as its chief commercial officer.

Raffensperger moved into the position of chief commercial officer after four and a half years as chief marketing officer at FanDuel.